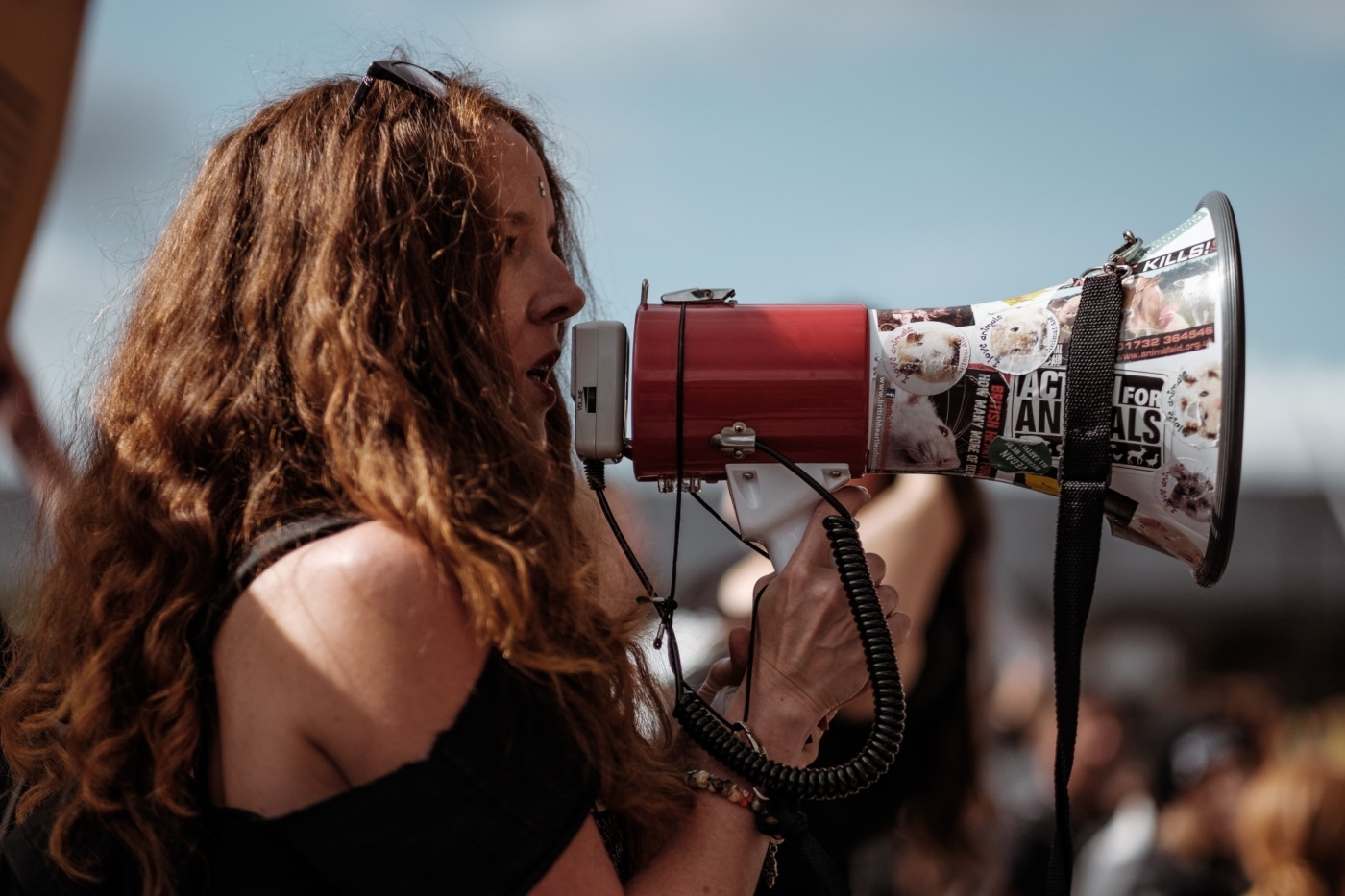 It has never been more important to be political

Though the various ideas the British public have come up with to bring some light to these dystopic times are well-intentioned, the political problems that are becoming evident require much more than a weekly clap or an Instagram tag. Arguably one of the most dangerous phrases to respond to calls for the government to take action on the areas they are failing in is ‘this is not the time’. This inadvertently silences vital concerns under the guise that current circumstances require us to support those in power without question. In reality, it’s quite the opposite: now is the time, more than ever before.

Deep-rooted issues of inequality and social injustice that were once buried in the sludge have floated to the surface in clear view as a result of coronavirus, much like the life in Venice’s canals. However, what can now be seen in the political waters of the UK are far from picturesque. From the lack of PPE for the workers saving lives to the disproportion in the number of BAME citizens catching or dying from the virus, COVID-19 has revealed a number of issues entrenched in our society. These problems are ones that only the public voice will solve, as it’s sadly only with vocal outrage and attention that the government are prompted to take action.

Deep rooted issues of inequality and social injustice that were once buried in the sludge have floated to the surface in clear view as a result of coronavirus, much like the life in Venice’s canals

Following concerns about the disproportionate amount of BAME cases and deaths as a result of the virus, ongoing inquiries by the Intensive Care National Audit and Research Centre into the trend have so far revealed that of the total recorded cases of the virus as of 12 April, 34% of critically ill patients were BAME, despite the minority ethnic groups making up just 14% of the country’s population. “Almost three-quarters of the 51 healthcare workers” who have died from the virus were also from BAME backgrounds.

These figures reveal a concerning pattern, the reason for which is still uncertain. However, the trend potentially would have never been identified had it not been for lobbying on the part of Labour members who raised their concerns, inspiring the public to pay attention to the issue and demand answers. Since then, the decision was taken to begin tracking COVID-19 deaths by ethnicity in order to attempt to understand why the disparity in deaths is so disproportionate, and experts have been called upon to try and find the root cause of the pattern.

At the forefront of the news recently, alongside the statistics and press conferences, the dire lack of PPE and adequate protection for NHS staff has raised questions about the government’s preparation for the virus. Medical staff are risking their lives already, and the lack of proper protection has been put down to national shortages in production. However, as the case tends to be in many instances of those in power failing the public, the root of the cause of this poor availability is political, and we need to treat it as such.

While kindness is paramount and it’s appreciated that politics is a difficult game to manoeuvre when the world is thrown out of balance, it’s more important now than ever before to be vocally political when injustice is revealed

The videos of Captain Tom walking in aid of NHS charities, while heart-warming, should not be the reality of this country. An elderly war veteran should not have to walk up and down his front drive to fund charities affiliated with the NHS and much of the government’s response to this is simply a smokescreen for their own failure to provide the funding Captain Tom is generating.

The NHS is the lifeblood of our country and a service we should and rightly are proud of, but it has never been a charity. As the public who pay taxes to support it, it is not our responsibility to ‘exercise generosity’ and donate more towards it. That responsibility lies at the feet of the government who have underfunded it, and who now stand clapping at 8pm every Thursday for the very nurses they denied a deserved pay rise to, applauding themselves afterwards.

Yes, these are unprecedented times. But that is not an excuse for those in power to fail those most vulnerable, and it’s not an excuse for the public to stand by and applaud while they do so. While kindness is paramount and it’s appreciated that politics is a difficult game to manoeuvre when the world is thrown out of balance, it’s more important now than ever before to be vocally political when injustice is revealed. We must expose the politicians who fail to act in the interest of the people who need their action most.