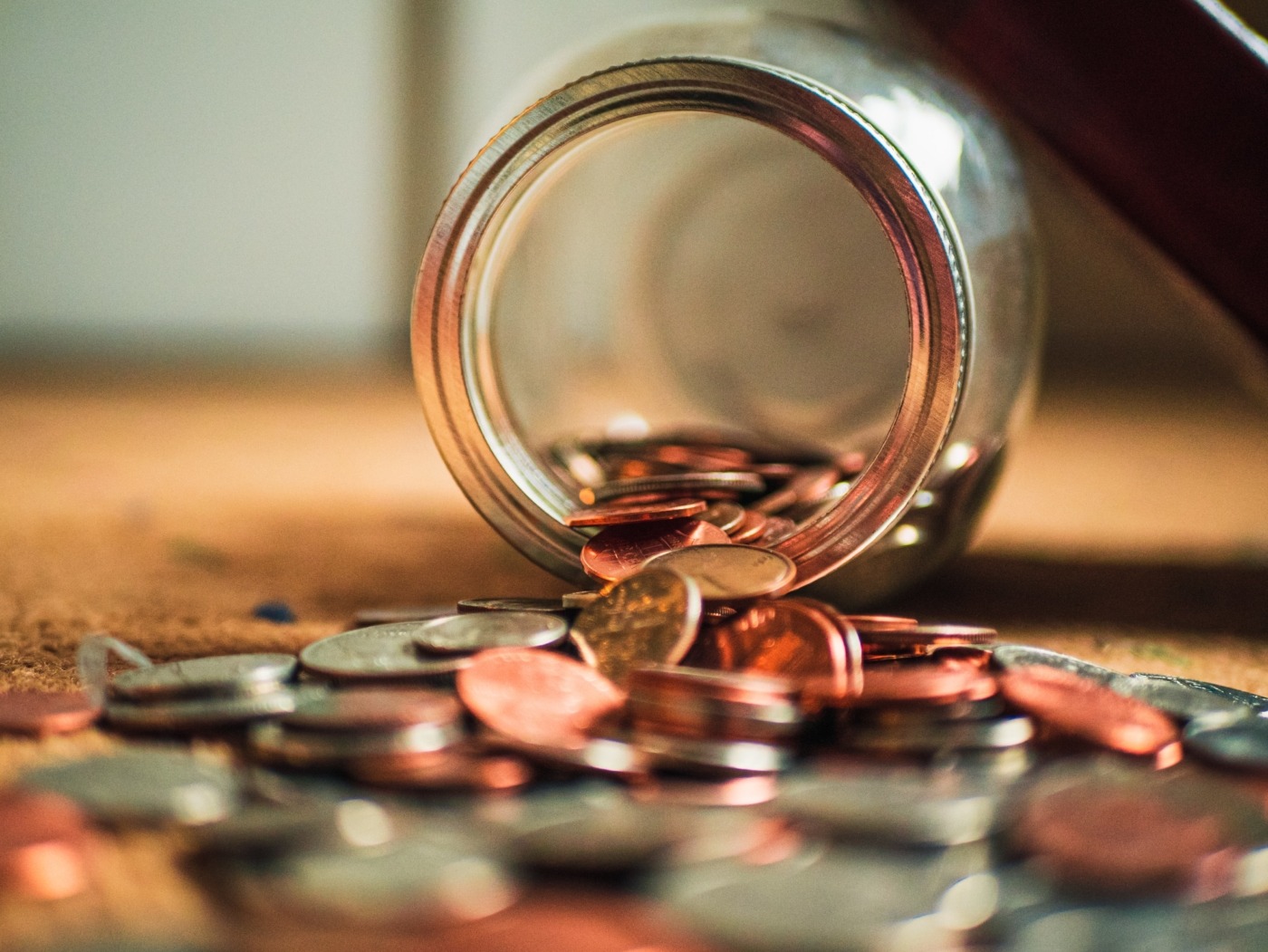 Let’s face it, scrolling through Instagram is helping many of us kill endless time in quarantine. Most of us will have seen the Run 5, Donate 5 challenge. For those of you who may be using quarantine to take a break from social media, the challenge involves running 5km, donating £5 to the NHS and nominating another five people to do the same. The campaign was first launched on Saturday 28 March, and has since seen over 50,000 take part, surpassing its initial target of £5,000 in just 4 days. The fundraiser has since reached 98% of its new £5 million target.

Watching war veteran Captain Tom Moore raise over £28 million for the NHS as he completed his 100 laps around his garden to mark his 100th birthday made many of us emotional.

These are just two examples of the many initiatives we, as citizens of the UK, are currently partaking in to raise money for the NHS. Yes, this global pandemic has been unprecedented. But this does not excuse the fact that we are having to raise money for our healthcare.

In doing so, we are treating the NHS as a charity. The NHS is not a charity. It is a service whose first principle is to ‘provide a comprehensive service available to all’. It allows for each individual, no matter who they are in society, to access healthcare. It is the responsibility of the government to ensure that the service is sufficiently funded. Here lies the problem.

Let us look back to the November 2018 budget. Overall, the funding announced for the NHS from 2018/19 to 2023/24 amounted to a rise of £20.5 billion per year, that is a rise of 3.3% per year. Whilst this may sound like a lot, all leading think-tanks, including the King’s Fund, Health Foundation, Nuffield Trust, IFS, agreed that this would not be sufficient for the NHS to continue to improve care. The government tried to cover the wounds of the NHS with a plaster. The wound has now become infected, and we are very quickly seeing the consequences. Had the government invested more into the service, we would not be in this predicament. We would not need to raise money to ensure NHS staff working on the frontlines are at least given PPE.

The government tried to cover the wounds of the NHS with a plaster. The wound has now become infected, and we are very quickly seeing the consequences

We should not need to have to donate for services that we entrust our state to organise. It is time for us to take action. We should lobby our MPs, urging for more NHS funding to be included in the budget. We should listen more intently to government healthcare plans. We ought to remember this crisis as one which was exacerbated by lack of NHS funding in previous years. We need to remember the words of Aneurin Bevan: “Society becomes more wholesome, more serene, and spiritually healthier, if it knows that its citizens have at the back of their consciousness the knowledge that not only themselves, but all their fellows, have access, when ill, to the best that medical skill can provide.”