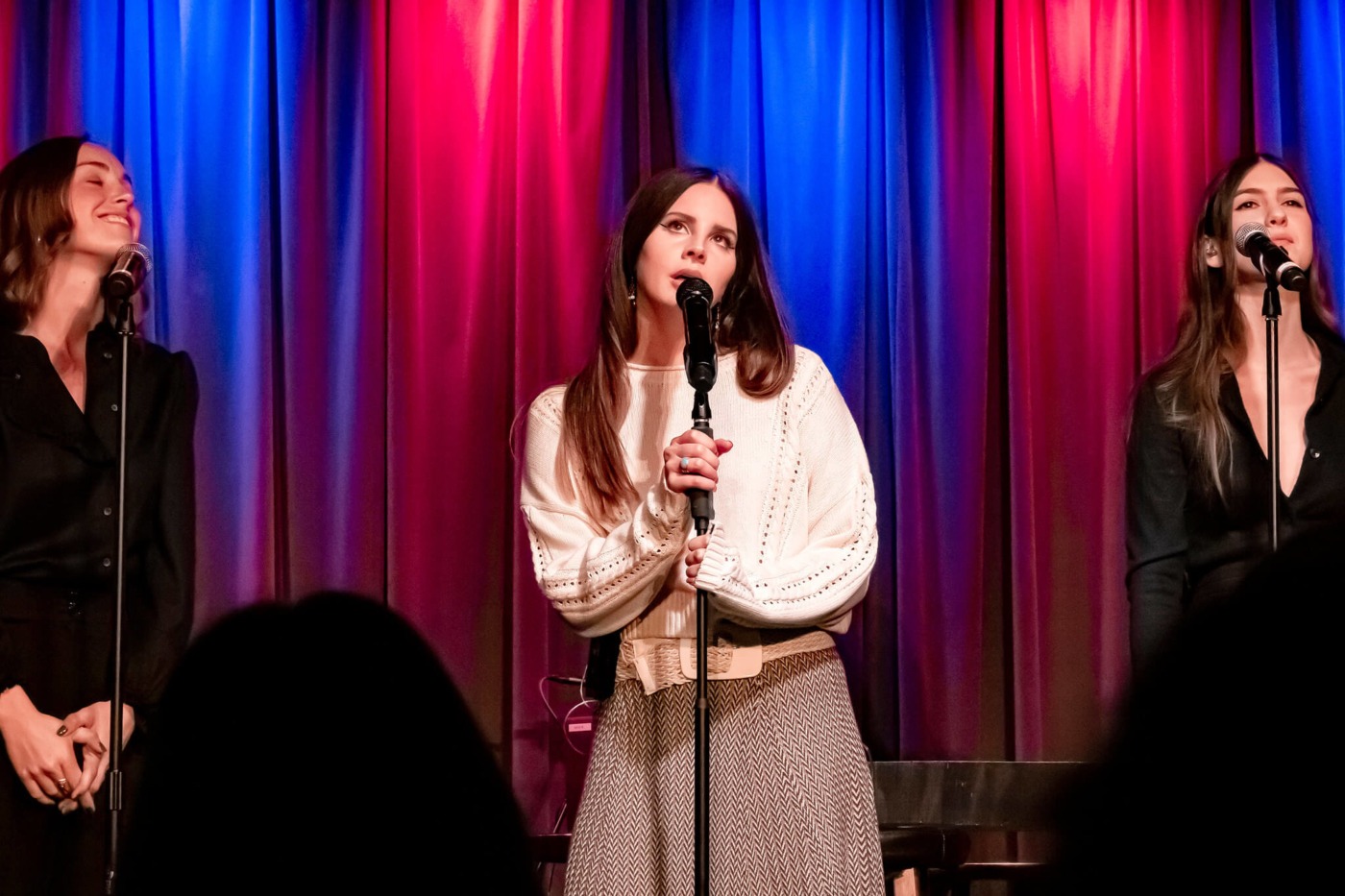 Many have now seen Lana Del Rey’s divisive social media post. She criticised female and BAME musicians Doja Cat, Ariana Grande, Camila Cabello, Cardi B, Kehlani, Nicki Minaj and Beyoncé for writing songs about ‘being sexy, wearing no clothes, f***ing, cheating’ and receiving success in the form of number ones, whereas she, in contrast, was criticised for showing a ‘note of sadness’ and romantic passivity in her music.

What was an attempt to highlight double standards only spiralled into an embarrassing essay that demonstrates her own ignorance. Although seemingly a random and unexpected post, this essay could have been triggered by the recent news that for the first time, the top two positions in the charts were held by four black women.

She demands that there needs to be “place in feminism for women who look and act like me”, as if mainstream feminism does not already revolve around white, privileged women

Lana could have taken the time to celebrate these women instead of calling them out and discrediting their work. As a fellow female artist, she should understand the difficulties of existing in a predominantly male and patriarchal industry, and know that these women are all, to an extent, victims of the same system. Her struggle is not a singular experience.

She complains as if the system is pitted against her exclusively, and she has received worse treatment from the media. As a white, cis, straight, woman with a conventionally attractive appearance, Lana can exist more conveniently within the music industry than 6/7 of the women she listed.

She demands that there needs to be ‘place in feminism for women who look and act like me’ as if mainstream feminism does not already revolve around white, privileged women. Her lack of awareness feeds into the narrative that ignores and discredits women of colour. Although her racism isn’t direct or necessarily intentional, it exists semantically and locates her plight in the realm of white feminism.

For an industry that she is claiming to be toxic, her disregard of feminism is dangerous

By condemning artists like Nicki Minaj and Beyoncé, she actively participates in the culture of vilification that she is trying to dismantle. These women express a different form of femininity, but should not be publicly denounced. Lana’s essay frames black female sexuality as distasteful, instead peddling her own demure and innocent take.

There is also the idea that these black women have only achieved their success due to their sexuality – which is completely unfounded. Lana’s own sexually charged lyrics are no more innocent than any of the aforementioned, the only difference being an embodied submissive point of view and cultural differences which are inarguably linked to race and genre. Equally, commercial success does not eradicate any of the misogynistic or otherwise hateful responses all these women have faced in the past.

Her whole essay reeks of self-pity

She claims she is ‘not not a feminist’, yet her double negative only suggests that she is trying to distance herself from the word – as if it’s something to be ashamed of. But why would she need to if she wants to be respected and have her own agency in relationships? To ‘not not’ want to be a feminist only screams of her own privilege and the belief that she doesn’t need feminism. But for an industry which she claims as toxic, her disregard of feminism is dangerous.

Her whole essay reeks of self-pity. She feels unjustified because she has been criticised for her persona and then fails to consider the backlash and criticism the other women have faced. Instead of informative, it reads as whiny.

Her criticism over ‘glamorising abuse’ also introduces a new argument of artistic expression: is it wrong in her influential position to glorify her vulnerability or should she talk about her own circumstances without policing her experiences? This itself is the valuable argument that I believe she was trying to posit, but it becomes lost within her polemic. She could have made a sweeping criticism of the music industry as a whole, that disregards the various malleable and multifaceted identities of women, rather than directly condemn specific artists.

Perhaps all Lana was trying to prove was that her music was no more provocative than the other artists she listed – hers is just portrayed in a different manner and should be received with the same respect. She is correct in that her sexual role is greatly stigmatised and consumes her musical identity (a complaint which isn’t misguided – some critics dismissed her first two albums for having the same bleak sound), whereas these other women have more agency in their work because they embody a more empowered stance: a stance which Lana does not, and cannot, relate to.

There is no doubt that it is difficult to carve a female identity within the music industry without receiving some backlash – but to imply that these other women have not struggled or received criticism is shortsighted and ignorant.  Arguably, the criticisms they received are stronger than her own: the female sexual agency that Lana claims the other women display is traditionally more inflammatory than the ‘passive’ role she herself inhabits. In her post she also announces new music in September, an exciting fact that is overclouded by her insensitive diatribe. A confused essay that leaves a bitter aftertaste.