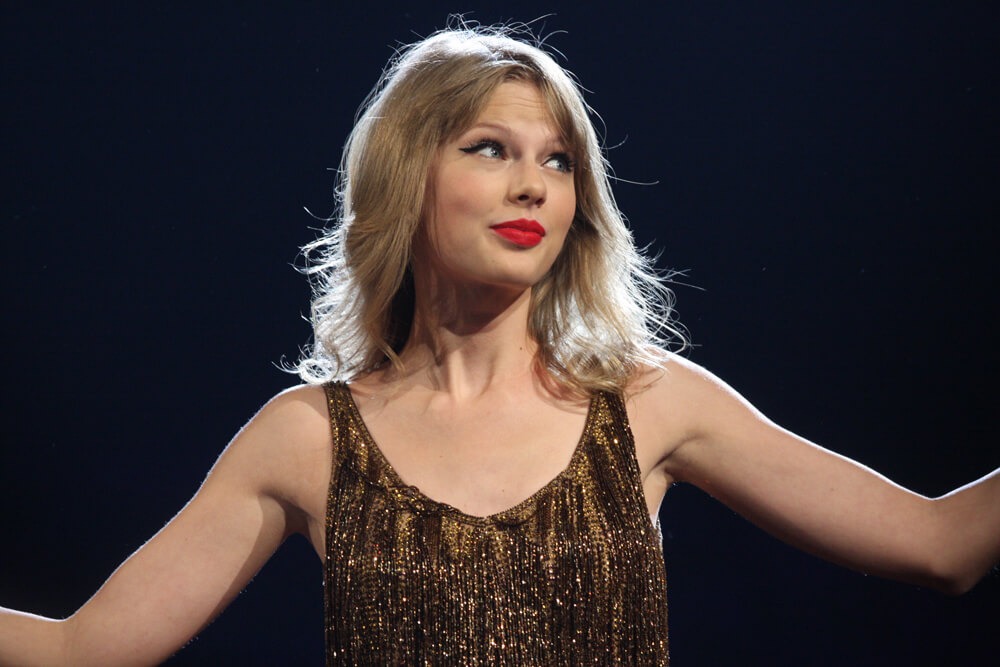 We all remember the news of Harvey Weinstein’s sentencing; “the first of high-profile men accused of sexual misconduct since October 2017 to face genuine legal consequences for his actions.”

Though that particular battle was partially won, it’s time to think about how the ‘Me-Too’ movement has evolved in the past three years and what, if anything, has changed. Although the movement began in the film industry, its effects have sent ripples throughout the wider creative industry. Particularly in 2019 and 2020, the music industry has seen brave female musicians coming forward with their experiences of sexual harassment and sexism.

2019 saw the continuation of singer Kesha’s legal battle against her ex-producer Dr. Luke. The case is a controversial one, where much of the public has sided with the singer, including fellow artists Lady Gaga and Miley Cyrus. However, six years have passed since she first accused the producer of rape, and Dr. Luke has consistently won in the courts. It’s a case that highlights the female vulnerability to coercion and assault within the music industry, and proves that the ‘Me-Too’ movement may not have been as influential as initially hoped.

Another seminal event in feminism and the music scene is Taylor Swift’s recent release of the music video for “The Man”. It comes in the wake of the release of her documentary Miss Americana, in which the musician addresses her recent increase in socio-political transparency and activism within the feminism cause. Having signed her first record deal at just 15 years of age, Swift has now been in the music industry for over 15 years. For most of those years, she kept her socio-political stances private. Not anymore.

While these brave women who are coming forward should absolutely be commended, there exists significantly disadvantaged minorities within the female creative industry

“The Man” depicts Swift’s male alter-ego, Tyler Swift, as a corrupt, “man-spreading” stockbroker with an over-inflated ego. It has been described as a “sendup of sexism in general” by The Washington Post, and a powerful depiction of the double standards present in a music industry that shames women for doing the same things for which men are often praised. In 2017, Swift won a trial against David Mueller on account of sexual assault, which has empowered countless other victims to voice their experiences.

While these brave women who are coming forward should absolutely be commended, there exists significantly disadvantaged minorities within the female creative industry. Under-representation of race, class, ethnicity, religion and sexual orientation make can make sexist experiences all the worse. For example, being a black, transgender woman in the public sphere is heartbreakingly dangerous. This is why movements like feminism and ‘Me-Too’ need to go further in who they aim to protect.

You could argue that there is a right way to be feminist and famous. But what does that entail? One answer could be intersectional feminism. An intersectional feminist believes that female experiences are layered by race, class, ethnicity, religion and sexual orientation. These are inextricably linked to her disadvantage and vulnerability to prejudice. Female caucasian artists need to recognise that as much as their gender is a disadvantage, women of under-represented backgrounds often have several layers of disadvantages that sets them back even further.

With every stream and every download, we push the music market in one way or another. We need to make sure we are pushing it in the right direction

There is an enormous amount of pressure placed on women in the music industry to be the perfect activist for women’s rights. Though there are ways of doing it wrong, we are all still learning to be better feminists. That learning curve doesn’t stop just because you’re in the public eye. Cancel culture threatens to take away artists’ rights to make mistakes and learn from them. Aren’t they also human, after all?

What’s more, the music industry isn’t just made up of those who create, market and distribute music. We, as consumers, are inextricably linked to the business whether we like it or not. So the onus of equal representation and access to music falls on us as well. With every stream and every download, we push the music market in one way or another. We need to make sure we are pushing it in the right direction.

So, how do we do that? Simple: listen to women! Listen to female composers, female songwriters, female instrumentalists and female conductors. Purchase albums by women of colour, queer women, working-class women and women of religious minority backgrounds. Follow them on Instagram, Facebook, look them up online and buy tickets to their concerts. You can make so much of a difference, and sometimes it takes as little as a single tap to start a ripple.

Despite the many inequalities that remain entrenched in both feminism and the music industry, things are changing. Every year there are more and more female composers, songwriters and conductors hired. Things are looking up! What we need to do now is not lose sight of how far we’ve come and recognise how much we can still accomplish. If we are united in celebrating creative diversity and equality, and we make sure that no one is left behind, then we have the power to turn ripples into tidal waves.