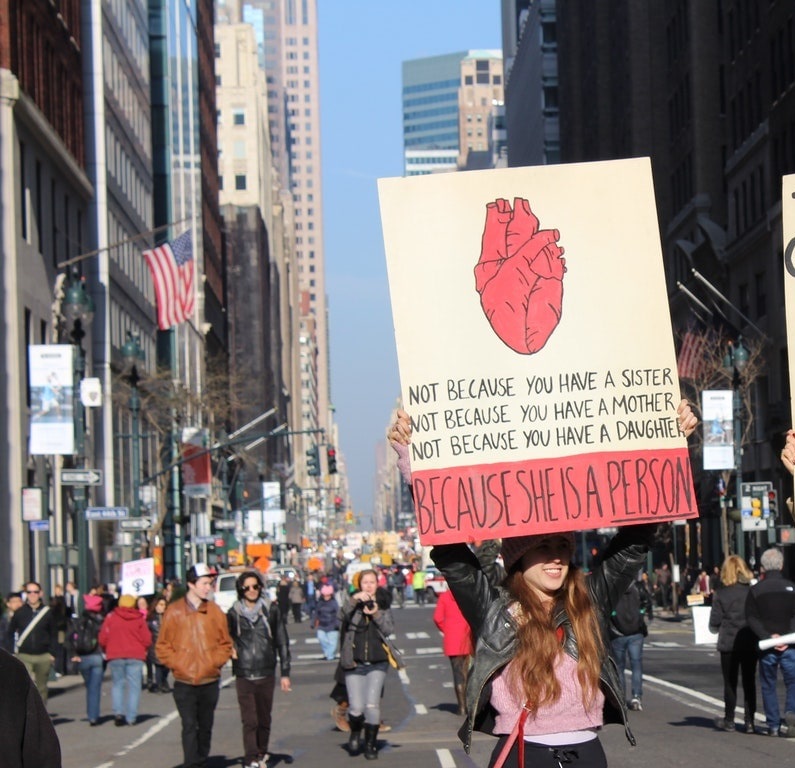 What does Feminism mean to me?

I proudly profess, I am a feminist. I believe in fundamental equality between all genders. I’ve studied Feminism from a historical perspective and a contemporary political perspective. I talk about feminism a lot in my everyday life and host a feminist radio show promoting women in politics. I read a lot of quintessential feminist’s texts in my free time. I hold strong views against the traditions of marriage. And yet, when posed with the question of what feminism means to me, I struggled to find a coherent answer.

And yet, when posed with the question of what feminism means to me, I struggled to find a coherent answer….

That being said, to an outsider, I won’t be perceived as a ‘typical’ feminist. I enjoy clothes and make-up. I’m not an activist and don’t partake in any work that fights against the patriarchy. I don’t belong to an anti-sexism society. I can be judgmental to other women without even realizing. But none of these things mean that I am not a feminist. I won’t bore you with a textbook definition of feminism, reflecting back on the quest for suffrage nearly 100 years ago. There is an oversimplification in equating feminism in 2018 to a matter of equal suffrage between men and women. Society has moved beyond that, and the definition should too. To me, feminism should be an ideology where all people are free to choose, do, and act however they please, with the same opportunity and respect as their peers. There needs to be an understanding that many systems still hold prejudices in regard to race, gender and sexuality, and mechanisms must be put in place to avoid this kind of discrimination. Simply, feminism, to me, is about acceptance.

Acceptance is an essential aspect that I think is lacking from the modern feminist movement. It seems that to be a feminist you have to subscribe to a certain stereotype of female empowerment. The ‘strong’ female who doesn’t need a man to help her with anything. If you don’t defy all gender stereotypes and perpetuate female independence, then you aren’t accepted as a modern feminist.
I believe that we need to accept that if someone identifies as a feminist, it is no one else’s place to question the legitimacy of that. To be a feminist may not mean acting in a certain way, but to believe in a common equality. This idea was first introduced to be through the text “Bad Feminist” by Roxanne Gay, where Gay shares her life while exploring themes that contradict the stereotypical feminist ideology. She loves Pink and openly shares that she prefers to be submissive in the bedroom. But for Gay, the need to share that these qualities are contradicting the ‘feminist’ belief, highlights the fact that the movement may have gone too far. Gay promotes female equality and emphasises the injustices facing women of colour, but just because in her personal life she doesn’t conform to modern feminism, she is seen as bad. People are afraid to admit they are a feminist for the fear of making a mistake. To want traditional gender roles in your relationship or to enjoy dressing up is not an act against feminism but is, rather, a personal choice.

To me, feminism should be an ideology where all people are free to choose, do, and act however they please…

The word ‘feminist’ is used to insult people for acting radically, but if we could accept that many feminists are more moderate, then we may have more people coming forth with their beliefs. If we dismissed the stereotypes that come with being a feminist, then maybe we would have more men coming forward labeling themselves as a feminist. But overall, if we were more accepting of people’s choices, maybe one day we will move away from the need to call fundamental equality ‘feminism.’ 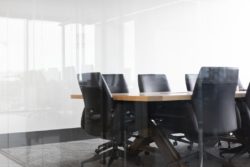 One in six universities worldwide is led by a woman 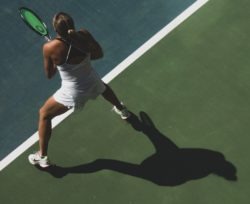 Dream Crazier: the ad that celebrates women in sport