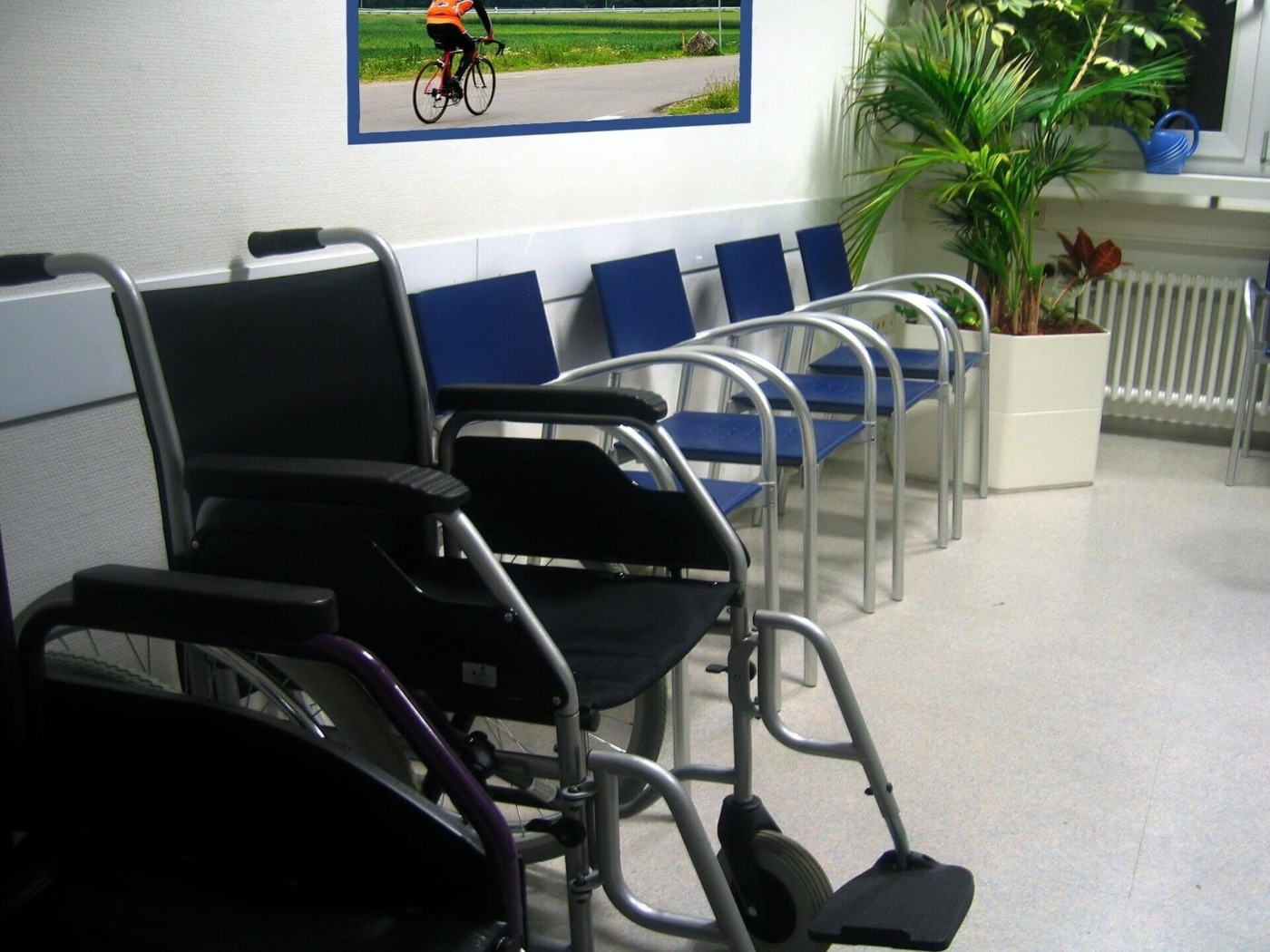 In an interview with The Boar for mental health awareness week, MP for Warwick & Leamington Matt Western warned of the “huge pressures” that COVID-19 has created for university students and their mental health.

When asked whether he thought that the government was doing enough to protect student mental health during the current COVID-19 pandemic, Mr Western stressed that the situation is “challenging” and that there is going to be “huge pressures” for the mental wellbeing of students.

“In particular students that are coming to the end of their degrees are faced with uncertainty with a lack of work placements available for when they graduate,” he said.

Focusing on the situation in Leamington Spa,  Matt Western said that while “many local surgeries make provisions for the student community”, there “is not enough mental health provision” across the country.

He also stated: “Simple stats show that there are more students reporting that they already suffer from poor mental health before going to university. This pattern is also being echoed by teenagers.

Mr Western proposed that there needs to be more work put into “a better way of triaging” and “helping people when they first show signs of poor mental health”.

He also warned that the fallout from COVID-19 will cause a “structural shock” to society and the new pressures will only reduce the mental wellbeing of people due to the “relational” aspect of mental health.

Mr Western also noted that it is “difficult to get the support you need when existing remotely” and that he is “fearful” of what is to come for mental health support, particularly for those on the “frontlines” working in high risk environments.

“For too long mental health support has been underfunded and seconded to physical health. It will not be treated with the urgency it needs.”

Addressing the student population, he said that “an inability to earn money” would create anxieties for students who are already worried that the debt they are developing by going to university.

Acknowledging the stresses that paying for accommodation while not being able to earn money, Matt Western said: “I commend the University for making the decision to waive fees for students in on campus accommodation.”

When asked about the rent strike planned by a group of students for off campus accommodation, Mr Western replied that “a dialogue is needed” and that “a compromise from both sides would go a long way in the situation we are in”.

He also suggested that there be a conference call between students and local landlords which could be “managed by the Students’ Union”. Mr Western offered to help in creating this dialogue.

We are all getting frustrated with online conferencing and group calls, but they do serve a purpose

While discussing a possible return to campus in September for the next academic year, Mr Western proposed that there should be a “mix of on campus and online teaching”.

He stressed the importance of face-to-face physical teaching, stating: “We are all getting frustrated with online conferencing and group calls, but they do serve a purpose.

“It is a very surreal experience because we are all fundamentally social creatures.”

However, he also warned that there is an issue of “there being the physical capacity to ensure responsible social distancing for students, academic staff and ancillary staff” both while on and travelling to and from campus.

Mr Western also said that he was “surprised” by the recent announcement by the University of Cambridge that all lectures for the next academic year will be online.