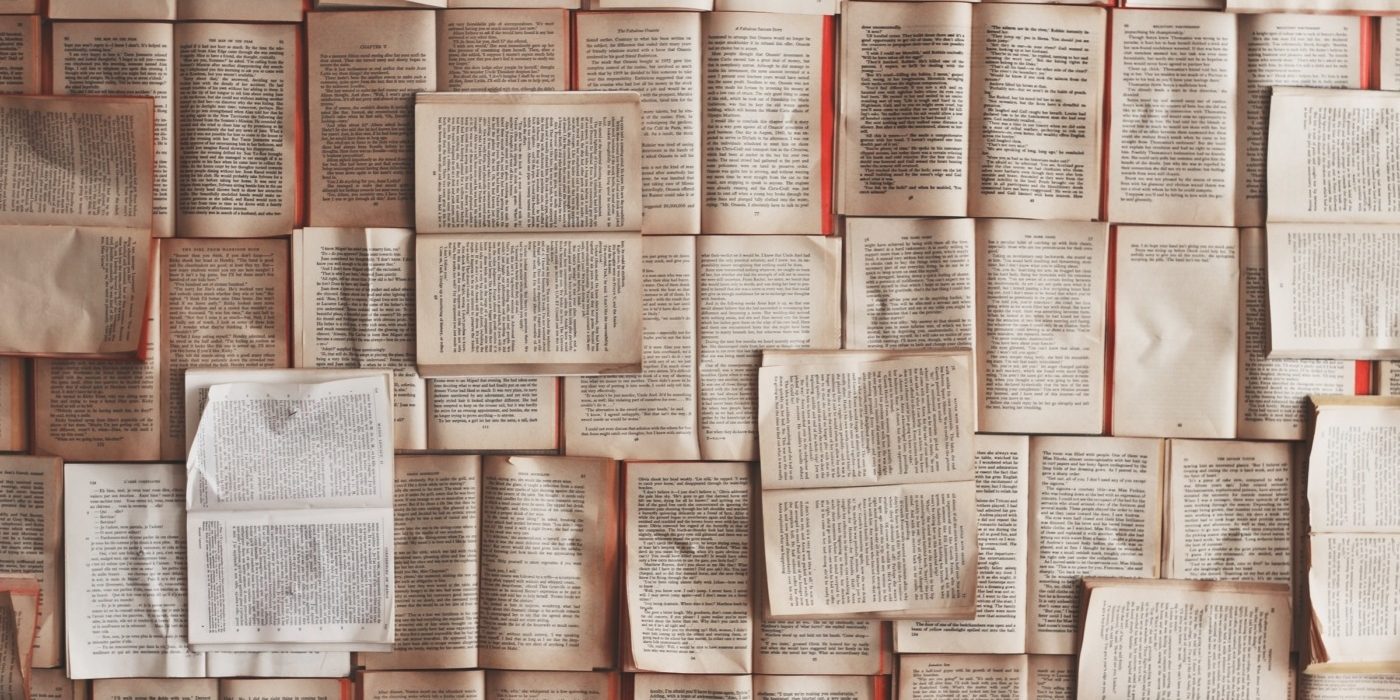 I still remember the first time I held my copy of Margaret Atwood’s The Testaments back in September. What stood out to me was just how huge her name was printed on the cover. It was almost obnoxiously large. It was there to grab the attention of passers-by more than the neon green and white image of the Handmaid, a symbol now ubiquitous with feminism and political protests.

Evidently, the decisions we make to choose one book over another aren’t dissimilar to why we buy Apple technology or Ferraris (if you’re rich enough). Whether it’s books, phones or cars, names sell. Once they reach a certain level of Booker Prize and film or TV adaptation level success, the author becomes not only the person who writes the book, but often who sells it. Best-selling authors are cash cows: they have proved their success and their capability to rake in profits, and the publishers use it to their advantage.

It’s arguably why we have a sequel to The Handmaid’s Tale, a prequel to The Hunger Games and even a version of Fifty Shades of Grey told from Christian Grey’s point of view. It’s nice to think that the authors wrote these to answer our burgeoning questions about the stories that made them famous, but clearly there’s an element of profiteering in them. Did we ever need to hear Fifty Shades of Grey told from another point of view when we already know the story? As the original Hunger Games trilogy turns ten years old, releasing a prequel remains a way of keeping those books in the public consciousness, while making a fair few dollars on the side.

After all, if an author can pull one great story from out of their sleeve, they can do another

The fact that a name clearly sells helps the author too. Once they’ve been put on the map, any future release can usually expect to sell well because their name is on the cover. The Cuckoo’s Calling quickly rocketed to number one on Amazon’s novel chart in 2013 when Robert Galbraith was revealed to be J.K. Rowling writing under a pseudonym. It doesn’t matter that she’d switched from children’s fantasy to the perhaps more niche genre of crime fiction: it was J.K. Rowling, so it sold. After all, if an author can pull one great story from out of their sleeve, they can do another.

Likewise, if readers know that a certain author writes stories they know they enjoy, they’ll come back to that author. Not only are they intrigued by what else they can write, but they know they won’t be wasting their money on something they’ll give up on halfway through.

However, could this be an obstacle to new authors being noticed? Perhaps not. Without having an established name, new authors rely on their stories to be recognised. What fuels success is hype around a story. This hype comes from the story capturing public attention enough for people to talk about it and raise its profile.

We were enchanted by the idea of a boy wizard escaping mundane reality to learn about magic at boarding school. We were shocked by the idea of teenagers fighting to the death in a televised competition. Hype comes from well-told innovative stories. Perhaps it also comes from a novel being awarded a prestigious prize (like Bernadine Evaristo’s Girl, Woman, Other winning last year’s Booker) or being adapted into a film or TV series. We know authors from the stories they have told. The title sells first and the author takes over later.

There will probably never be a time where publishers won’t capitalise on the attention an author gets when their books become best-sellers. Get one of those in the bag, and the author will be, in the words of Augustus Waters, “on a rollercoaster that only goes up.” But, it will always be the stories that get them there. Every author still stands a chance of having a bestseller, however small, no matter which great writers came before them.