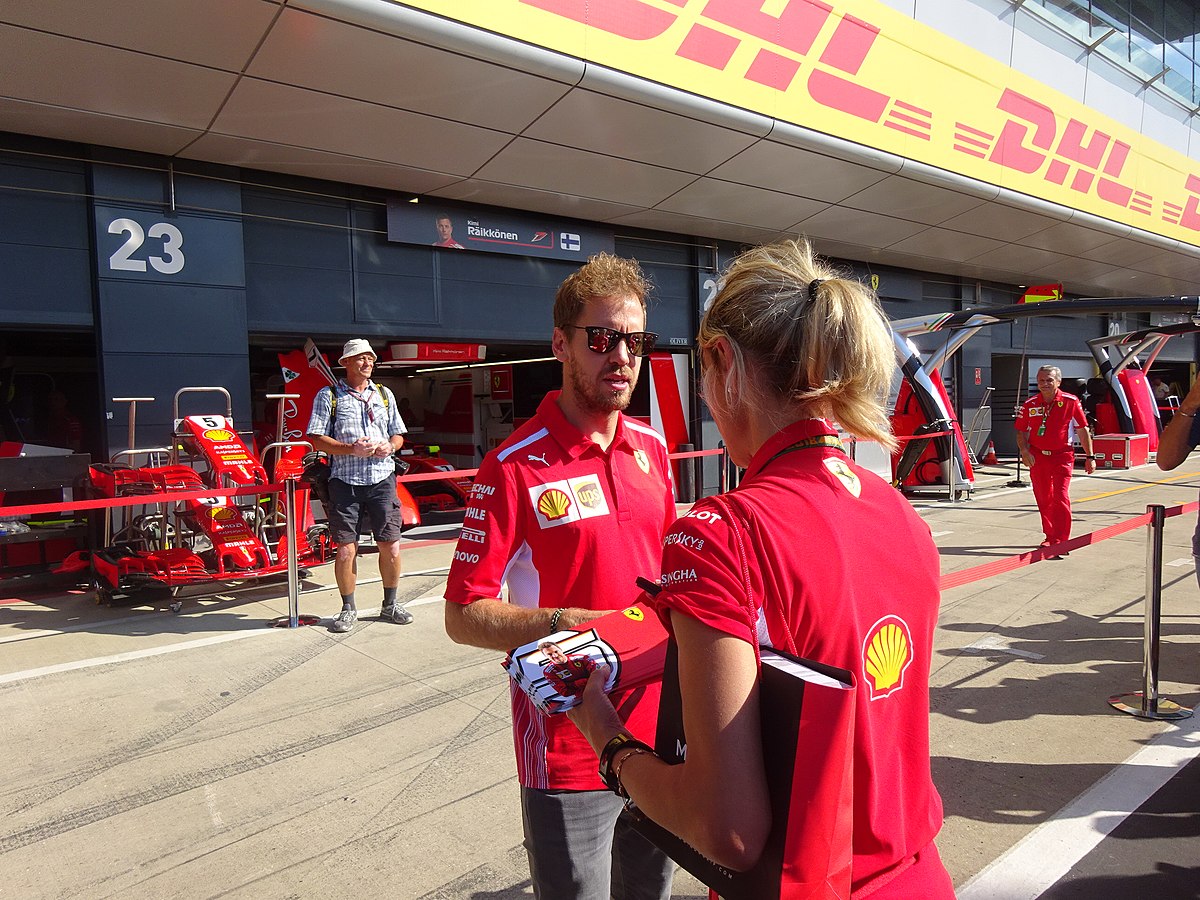 After stalling at Ferrari, what next for Sebastian Vettel?

Inevitable as it may have been, Sebastian Vettel’s departure from Ferrari has still sent shockwaves through the world of F1. From four-time World Champion to struggling, error-prone driver at the mercy of his young teammate, Vettel’s Ferrari journey has not been the one he’d hoped for. One of the big questions for the German driver is what comes next. Does the Ferrari departure mark the end of Vettel’s F1 career, or is there still a future for him in motor racing?

If Vettel wants to keep at the top, he’ll need a new team. There were shortlived rumours that Hamilton and Vettel could essentially swap places – the British driver would take up the dream place at Ferrari, with Vettel transferring to Mercedes. Although Hamilton has previously expressed desires about joining the Italian team, but it seems as though the time has passed: Charles Leclerc and Carlos Sainz Jr will lead Ferrari in 2021.

Red Bull, meanwhile, have the undeniably-talented Max Verstappen, and reports suggest McLaren are leaning elsewhere. Renault are restructuring currently, and many of the other teams are unlikely to be able to afford Vettel. Even still, it’s hard to picture Vettel wanting to start further down the grid. He struggled to get near the podium in a Ferrari – his lull is only going to be worse at a lower grid position in a less-powerful car. McLaren boss Zak Brown warned last month that F1 could lose up to four teams as a result of the virus, and it’s not clear that Vettel will have the bargaining power to keep his name in the ring.

There are options for Vettel that see him remaining in the world of motor racing, but not necessarily in F1. He could follow in the footsteps of Fernando Alonso, who retired from F1 to enter the IndyCar Series, while attempting to complete the “triple crown” by winning Indy 500 and Le Mans. Although his enthusiasm for F1 may be dimming, there are plenty of other places that would be happy to see Vettel behind the wheel. Or, given his long career and vast experience, a potential future in punditry is another route Vettel may take. He was renowned for a good sense of humour and his personality before the pressures of Ferrari began to weigh down on him – if leaving the team restores his down-to-earth demeanour, there’s no reason he couldn’t become a thoughtful pundit as so many racers before him have done.

Vettel said that, with the coronavirus sweeping the globe, he is looking to focus on the “real priorities in life”. He’s a family man who will turn 33 in July, and it’s looking like he may no longer be as keen on the commitment that staying at the top of the sport needs. My suspicion is that, with the uncertainty surrounding F1’s immediate future, he’ll find any major commitment hard, and so spending time with his family will be the more attractive option. Vettel has made it clear that he still wants to be involved with his current home, suggesting he may be interested in an ambassadorial role – that could be a way for him to keep his hand in even while he’s retired.

Although Vettel’s time at Ferrari was not the success story he hoped for, there is the potential for a bright future in the sport. As a multiple-World Champion and a major name, Vettel’s star need not necessarily fade. You can’t help but have the feeling, though, that he will be looking to move on – as more young drivers assert their dominance, there is little room left for Vettel on the track. His legacy may be complicated, but if Vettel’s enjoying a happy retirement with his family, I doubt that will trouble him too much.