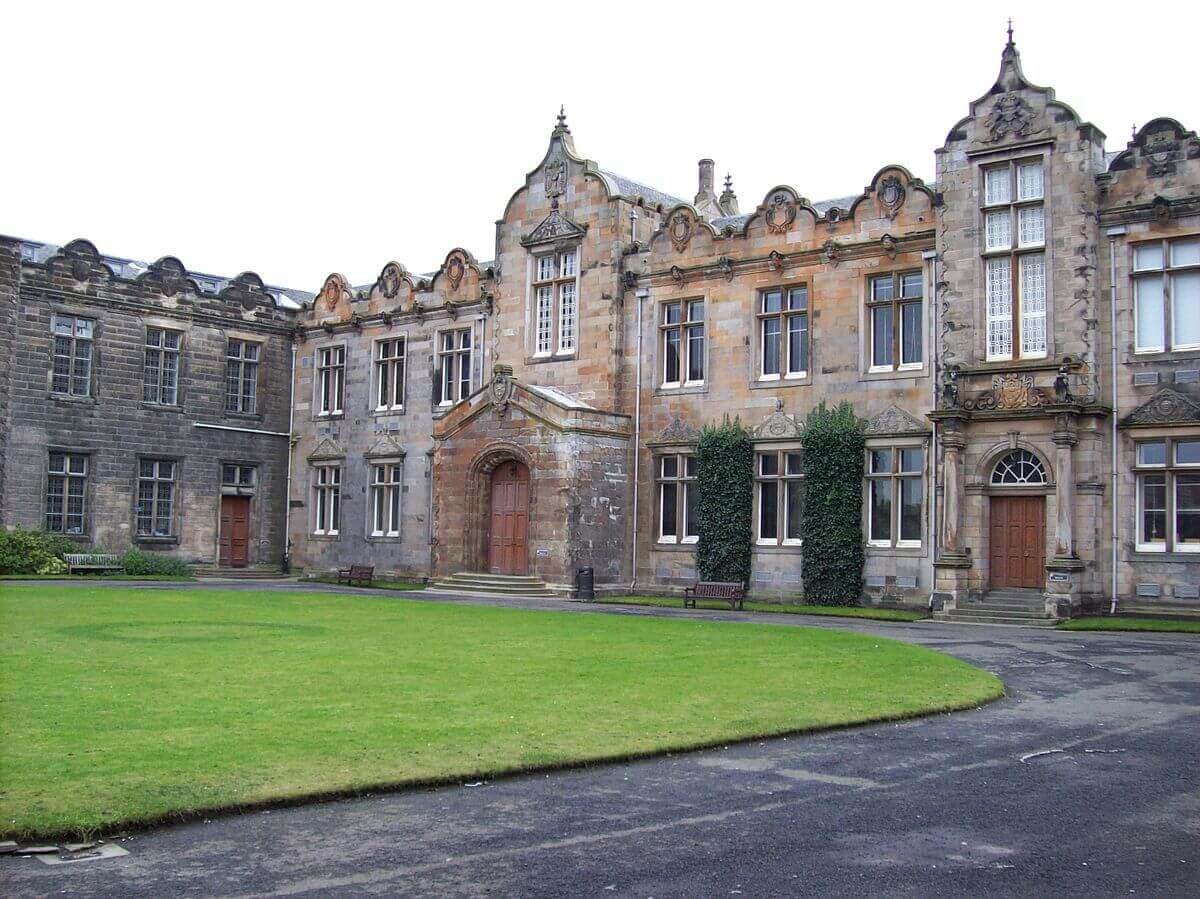 Universities across the UK are calling for emergency funding of at least £2 billion in order to survive the Covid-19 pandemic.

According to Universities UK (UUK), the pandemic is threatening to sharply cut overseas student numbers, putting universities at financial risk. It has warned that some institutions will go bust without an injection of emergency funds.

The Guardian has reported that the University of St Andrews is one such institution. It has already lost £25 million as a direct result of the crisis.

UUK has proposed a series of measures to the government to deal with the economic difficulties caused by Covid-19. These include a doubling of research funding and the offer of emergency loans to institutions in financial trouble.

In return, universities’ budgets could be cut, and a cap placed on undergraduate student recruitment in 2020-21, in order to mitigate against an unsustainable swing in numbers.

The proposal would see institutions in England and Wales temporarily capping numbers for UK and EU undergraduate intake at the levels forecasted before the outbreak of Covid-19, plus a maximum increase of 5%.

If a student already holds a firm conditional offer, their place will be guaranteed if they meet the grade requirements.

In the proposal, which represents 137 institutions, vice-chancellors said: “Without government support, some universities would face financial failure, others would come close to financial failure and be forced to reduce provision. Some will be in places where they are the only local higher education provider with damaging impact on the local community and economy.”

Meanwhile, Alistair Jarvis, UUK’s chief executive, said: “There is a very significant chance of some institutions going bust – and part of this proposal is to prevent that from happening.”

Several sources at leading universities have said that the expected falls in international student numbers and research grants will cost hundreds of millions of pounds. Lost income from conferences, accommodation and catering will also drain £790 million from the higher education sector by the end of summer.

The proposal has seen some criticism. Jo Grady, general secretary of the UCU lecturers’ union, said that the plan was a “piecemeal approach that fails to recognise the size of the problem, or the damage we risk doing to our academic capacity”.

Eva Crossan Jory, vice-president of the National Union of Students (NUS), said that extra funding should be used to support students, “especially considering the mounting discontent that courses are not being delivered as promised and demands for refunds”.

It has also been reported that the government is not likely to agree to all the proposals, with some university leaders fearing that ministers will “cherry-pick” the least expensive options.

A spokeswoman for the Department for Education said: “The outbreak poses significant challenges to the sector and the government is working closely with universities to understand the financial risks and implications they might face at this uncertain time.”