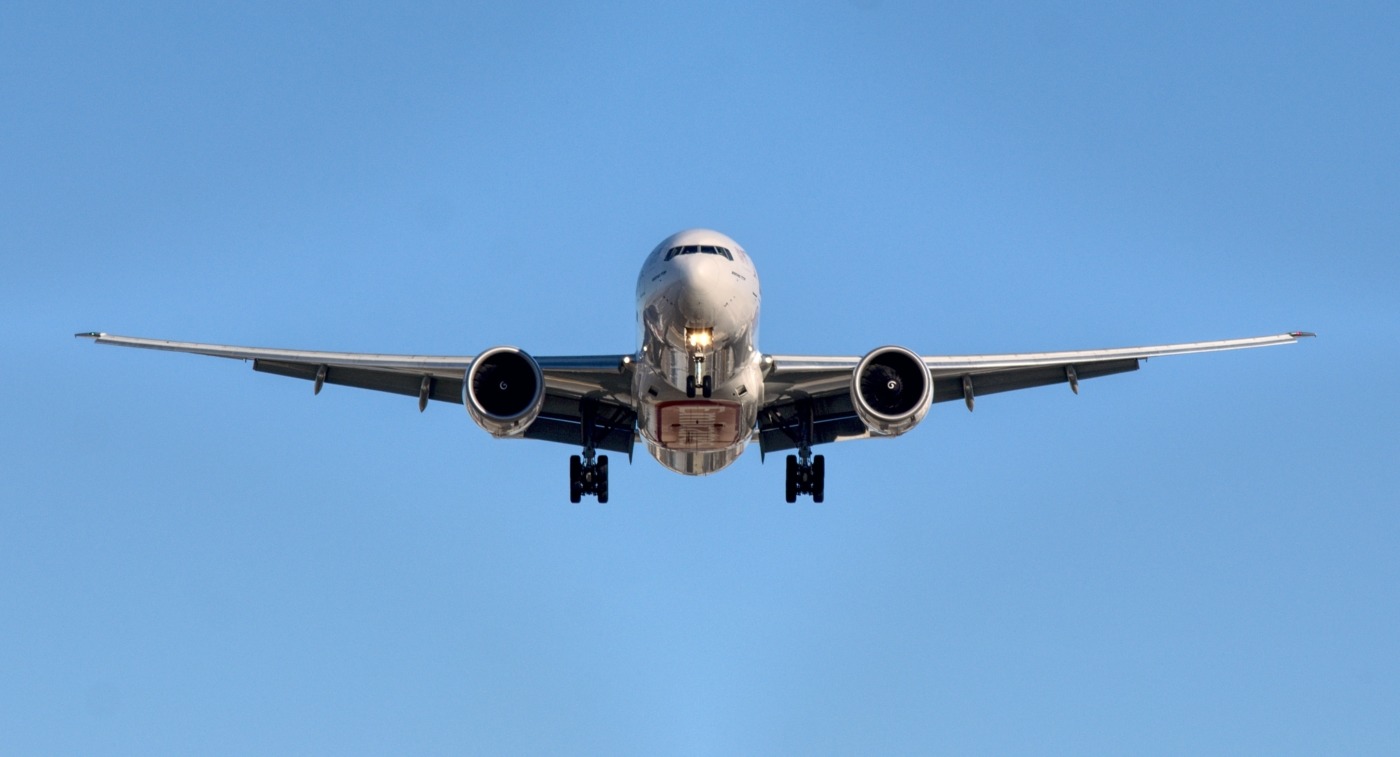 East Asia could emerge as a regional hub in the intervening period.

Simon Marginson, director of the Centre for Global Higher Education at the University of Oxford, said: “The overall position for international education is that it’s going to take a massive hit. I think that we’re looking at at least a five-year recovery period in terms of the global numbers who move between countries for education.”

As the world faces an economic recession, with a potential loss of up to 10% of GDP worldwide, it is likely that there will be “a temporary shrinkage of the global middle class”, Professor Marginson added.

This group has largely sustained the growth of international education, particularly in South Asia and sub-Saharan Africa.

Speaking at Universities UK’s (UUK) International Higher Education Forum, held online, Professor Marginson stated that international education will become “a buyer’s market”, in which universities will be “hunting for scarce international students for some years to come”.

He also stated that health security will “for a long time become a major element in the decision-making of families and students about where they go for education”.

Data from 2017 shows there were over 5.3 million international students worldwide, up from 2 million in 2000.

A UUK analysis shows that, last year, 19.6% of the total UK student population was made up of international students.

Professor Marginson predicted that East Asia would recover more quickly than other regions, both medically and in terms of its ability to provide face-to-face teaching.

This would result in countries such as China, South Korea and Japan becoming “larger providers of regional education than they have been”.

He said: “What we’re now going to see is a shift of part of the [student] traffic that was going into North America, western Europe, the UK and Australia, going into other East Asian countries. That effect is likely to be permanent.

“If countries want to return to a major role in international education quicker than they otherwise would then assistance from government in the form of ramping up the industry and subsidising some student movement will become very important.”

A number of vice-chancellors have agreed with Professor Marginson’s analysis.

Shearer West, vice-chancellor and president of the University of Nottingham, said that the overseas campus model had “begun to look a bit rusty and old-fashioned”, although she praised the work of these sites during the current crisis.

Meanwhile, Sir Steve Smith, vice-chancellor of the University of Exeter, said: “As a sector, we are looking over the edge into a very significant abyss.”

He confirmed that reliable predictions of international recruitment for next year are “impossible”.