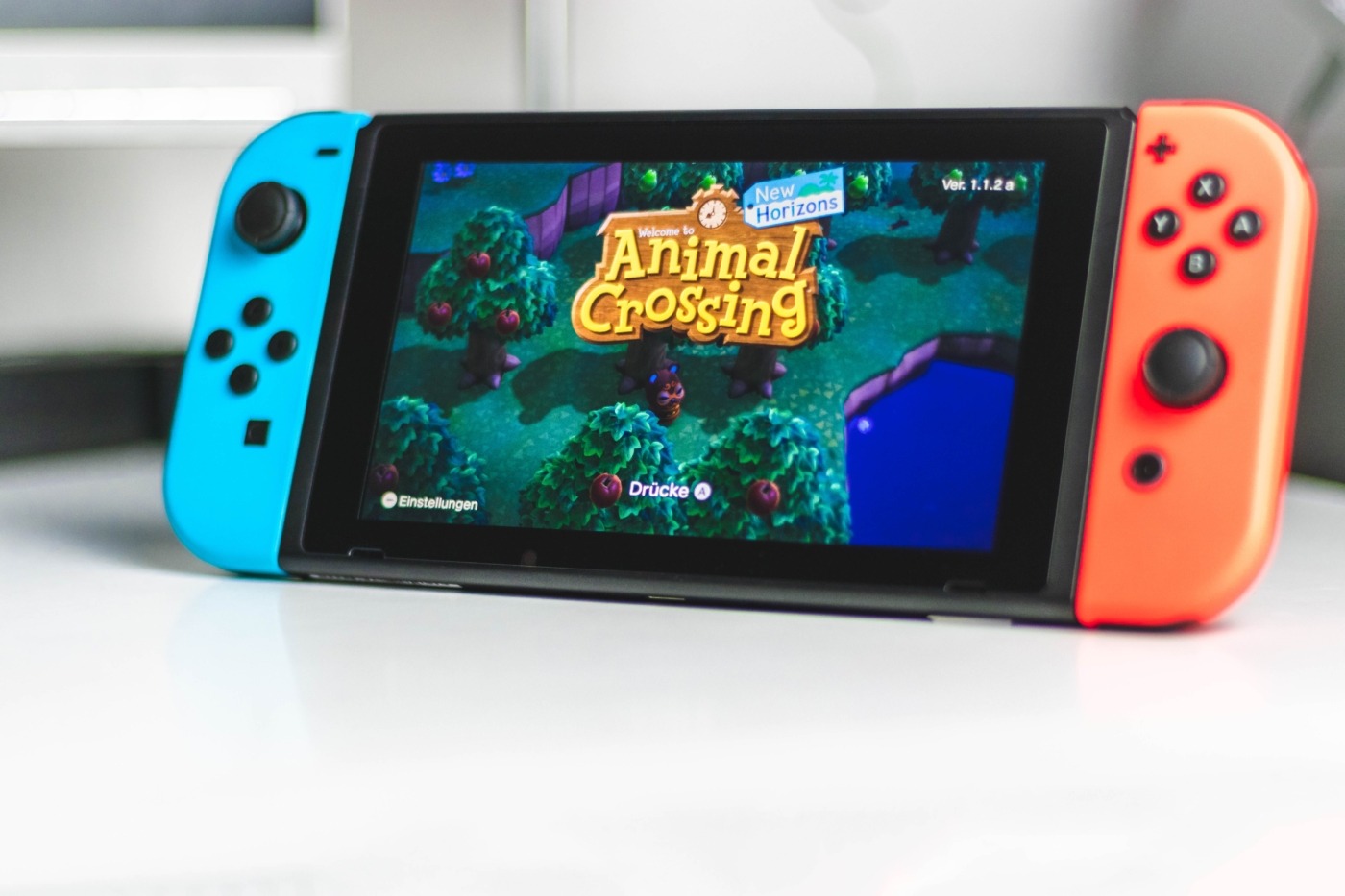 A long-awaited, new instalment of the Animal Crossing series is finally here, and although some things may have changed, others will always stay the same. We may have been transported to a desert island for the first time, but we’re once again in debt to Tanuki businessman Tom Nook. Nook is a mainstay of the series, a supposedly tyrannical capitalist who has spawned countless memes and wiki posts about his greed for forcing the players to pay off ever-increasing loans. But as we enter New Horizons, it appears that Nook’s reputation may be undergoing some of change. Here’s a look at why we should consider Tom Nook a positive financial role model.

Interestingly, the game’s producers agree with the positive perception of Nook, arguing that he has actually never actually been understood. New Horizons’ producer, Hisashi Nogami, said “We think Tom Nook is a very caring, really great guy,” and that his money-centric nature is in fact a sign of responsibility: “He’s an adult, so he’s very careful with money.” For Nogami, Nook is also central to the entire Animal Crossing experience as, in loading the player with substantial loans, he also incentivises them to explore the world and try to earn in order to pay off that loan. Indeed, that objective, according to Nogami is “one of the biggest motivations that users have to continue playing Animal Crossing, and Tom Nook is the man behind that motivation.”

Thus, in setting up the players with a huge debt, the game forces them to think about finance. They must keep an eye on their money, being aware of what they can and cannot buy with the Bells (the in-game currency) they have. And, despite his reputation as a monstrous loan shark, Nook is actually incredibly lenient. He may grumble a little bit when you repay, but he charges zero interest on these loans and sets no time limits on the repayments. Nook introduces players to the idea of fiscal responsibility without the hanging threat of being made redundant or homeless, with genuine pride to be found in finally paying off the loan. As Nook says, “paying for one’s debts is important” and, if he has to be made a bogeyman to instil that lesson, he doesn’t mind.

Nook is framed as an ‘evil capitalist’ because he appears to own a lot of property in town (but his personal finances suggest that he expanded his portfolio in such a way that it reaps its own rewards). In the first Animal Crossing, he certainly appeared crabby, berating the player for being late to work or for not wearing their uniform – these are framed as negative, despite being eminently reasonable expectations. Nook simply hopes to expand his business in this game, and his dialogue indicates that he takes great pride in his work. And to most, valorising workplace etiquette and the value of hard work are definitely good things to do.

Nowhere is this clearer than in his relationship with apprentices Timmy and Tommy Nook (neither of whom are related to him). They appear first as salesman, being mentored by Nook in the ways of business. Nook says that, as an adult, it’s his responsibility to help them learn and grow. Timmy and Tommy eventually run their own shop in Let’s Go to the City, a testament to Nook’s training. In the same game, Nook employed shady insurance salesman Lyle and helped him turn his life into something positive. For Nook, people matter more than money.

Nook appears to despise greed, valuing work and the individual

Although Nook is apparently a financial wizard, hidden dialogue in the game reveals that this wasn’t always the case. Hedgehog shopkeeper, Sable, tells the player that Nook once left the village with dreams of making it big in the city, but things didn’t go to plan. Nook says that he “lost everything” after one of his friends roped him into a ‘get-rich-quick’ scheme, and that he was forced to return home. Nook appears to despise greed, valuing work and the individual – he complains in Wild World that the big-city banks “will deny a young man a loan, though they know nothing of his character.” Given that Nook puts such stock in personal values over money, the revelation in Happy Home Designer that he gives over 90% of his earnings to charity should come as no surprise.

In spite of his reputation, Tom Nook is full of positive financial lessons. He encourages players to take responsibility over themselves and their finances. He believes that character matters more than money, and that it’s the role of the fortunate and successful to help and teach others. Although Tom Nook has long been held as a tyrannical monster, it’s time we appreciate him for the positive role model he truly is. 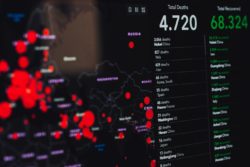 Gallery image with caption: Whatever it takes: H1 wrap-up 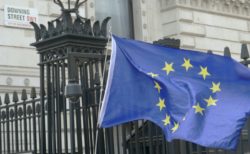 Gallery image with caption: Back to Brexit

Gallery image with caption: Why the ‘Uncharted’ series is full of mediocre games