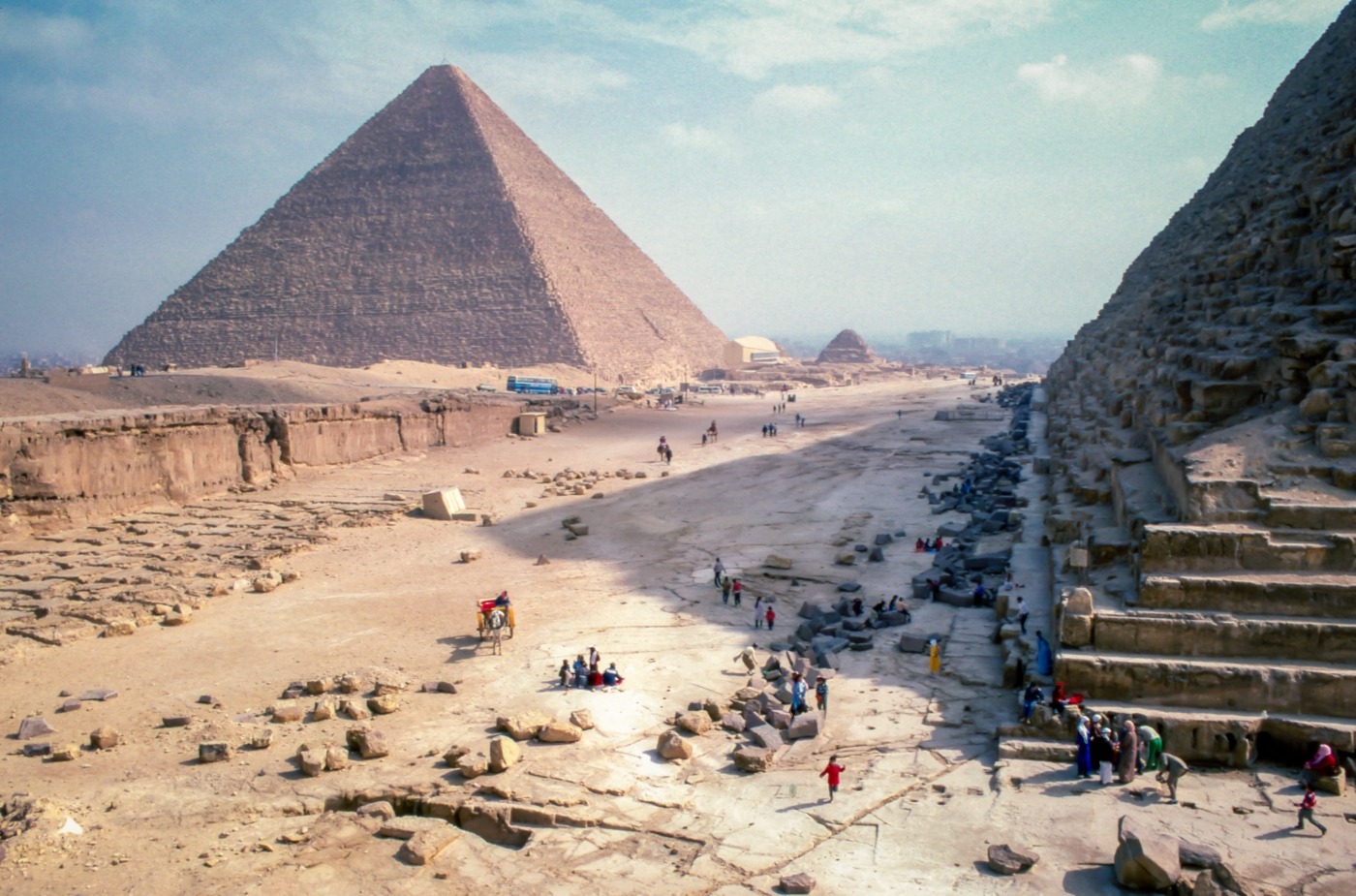 We may best know DreamWorks nowadays for the Shrek and How to Train Your Dragon franchises, but one of its best films was also one of the company’s first – the 1998 animation The Prince of Egypt. Retelling the Book of Exodus, the film was a smash hit, and took home an Academy Award for Best Original Song. Now, more than 20 years later, a new stage adaptation has just begun a run at the Dominion Theatre in London. I went along, wondering whether the musical could live up to a film I had loved for years and watched when I was just a little kid – fortunately, for the most part, it is a phenomenal success.

The Prince of Egypt tells the story of Moses (Luke Brady), who is placed into a basket by his mother Yocheved (Mercedesz Csampai) in the hopes of saving him from a life of slavery. He is found by the Egyptian royal family, and grows up alongside Pharaoh-to-be Ramses (Liam Tamne). Circumstances soon reveal the truth of Moses’ heritage to him and, with the knowledge that he is the son of Hebrew slaves, he begins a journey that will align him with the Midian woman Tzipporah (Christine Allado) and set him on a quest to deliver his people to freedom.

I want to start by praising the creative aspects of The Prince of Egypt, because this is a production that would falter without a phenomenal ensemble cast. They transform into everything, from temples to rivers and the Burning Bush, normally using only a few mud blocks as the extra set dressing. It’s hard to explain how impressive it all looks and how well it works, and kudos must go to Sean Cheesman (choreography) and Kevin Depinet (set design) for how seamless this all is. This is a packed story, with chariot races, the Ten Plagues and the parting of the Red Sea among its plot beats, and how this is all communicated to the audience is masterful.

This production boasts one of the largest casts I’ve ever seen in a West End show (around 50, looking at the programme), but The Prince of Egypt is at its heart the story of two brothers. Both Brady and Tamne shine as brothers forced into battle against each other, with Brady really selling the pathos as he must do increasingly worse things to save his people. The other roles are mainly supporting, although Allado deserves mention for some of the astonishing notes she hits in the new song ‘Dance to the Day’. On that note, we should also take a look at the music, as Stephen Schwartz has returned on both music and lyrics. All of the film’s songs return (with the exception of ‘Playing with the Big Boys’, which has been folded into ‘The Plagues’), and they’re still as powerful as ever. The stage really is the space for the joyful performance of ‘Through Heaven’s Eyes’, and the opening number ‘Deliver Us’ loses absolutely nothing in translation. I defy you not to feel goose bumps when we finally reach ‘When You Believe’ – music is one major reason why this film has the reputation it does.

There were a couple of weak aspects to the performance, and music is sadly one of them. Although several of the new songs are really good (Moses’ ballad ‘Footprints on the Sand’ is the best example), the balance tends more towards the negative. We have a number of forgettable functional story numbers, such as ‘Moses in the Desert’ and ‘The Naming Ceremony’, which are just designed to get you from one place to the next, but even many of the more obvious new additions are weak. Songs like ‘Faster’ and the ironically-titled ‘One Weak Link’ are really generic and bland, and they don’t stay with you no matter how often they’re reprised. Some of the better songs also falter because there’s not the character development to go with them – a heart-breaking number from Nefertari (Tanisha Spring) towards the story’s climax would work better if we’d met her for more than ten lines before, for example.

You’ll be blown away by the ambition and the emotion, captivated by one of the greatest stories ever told

Some minor faults certainly do not ruin the experience, however – The Prince of Egypt is as impressive a production as it was a film. Whether you’ve seen the film and know the story or whether you’re completely new, this is one to watch – you’ll be blown away by the ambition and the emotion, captivated by one of the greatest stories ever told.