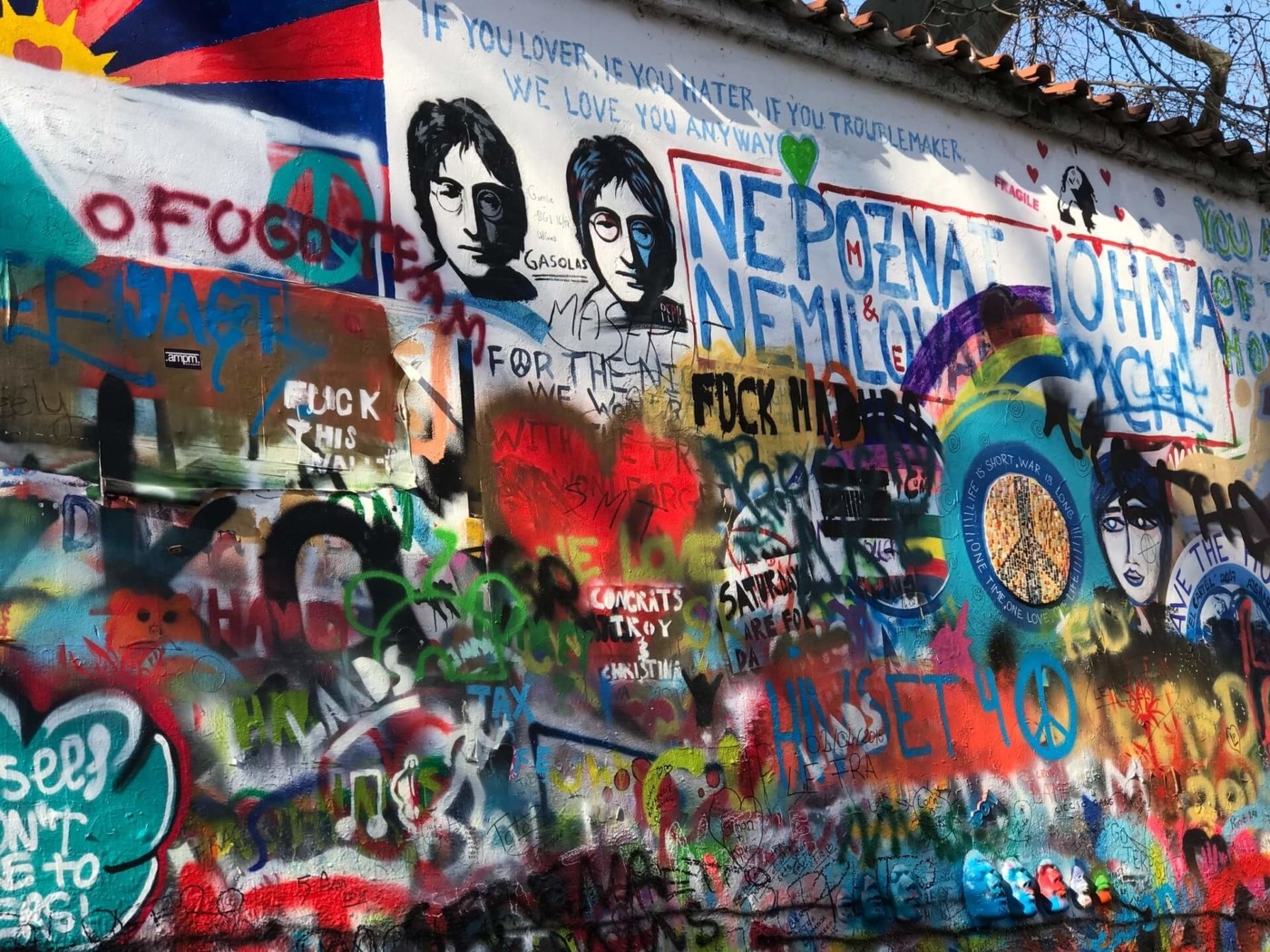 As Coronavirus sweeps across the globe, many people have turned to music as a means of escape. One particular song, John Lennon’s ‘Imagine’, has been used by the everyday public and celebrities alike to bring a smile to other’s faces. The success rate, however, has been somewhat mixed.

Let’s get something out of the way now – I do not like the song ‘Imagine’ in any way. I think it’s overrated and pretentious, and musically quite bland and repetitive. And that’s before we even get onto the lyrics, which Lennon would later describe as basically “just the Communist Manifesto”. It promises a utopia by stripping away everything that gives meaning to life, urging people just to ‘live for today’ – it’s absolutely the worst kind of philosophy to adopt, and I find it baffling that this song has been claimed by many as a positive anthem.

For Italians, ‘Imagine’ means so much more – it represents hope for a better future

That said, I found myself deeply moved when I saw a video of ‘Imagine’ coming out of Italy. With the country in lockdown and its residents confined to their homes, a lone trumpeter took to his balcony and played the song for his neighbours. The motivation was simple – to bring a smile to the faces of his fellow citizens, and to make them feel a little less alone in a time of such crisis. As much as I dislike the song, it has come to mean something hopeful for so many, and so it’s hard to overlook the poignancy of this gesture. For Italians, ‘Imagine’ means so much more – it represents hope for a better future.

Naturally, that hope turned to ridicule when the celebrities decided to get involved. Wonder Woman actress Gal Gadot assembled a crew of famous people to sing their own version of the song – Gadot said in the video that six days of self-isolation had left her feeling “philosophical”, before singing the first line of the tune. Celebrities like Will Ferrell, Kristen Wiig, Amy Adams and a whole other load of faces I didn’t recognise sang a line each, trying to convey a mournful tone, with a painful lack of irony as to how it would come across.

I have no doubt that the celebrities were sincere in their motivation, that they were only trying to bring a smile to our faces in a dark time. But the reason this doesn’t work is the same reason that the Italian trumpeter’s rendition does. This virus has seen people band together, helping each other and essentially reviving community spirit. Celebrities are not part of our community, and it’s hard to not see the see their rendition as patronising.

The choice of both song and its singers is literally and figuratively tone-deaf; the whole gesture collapses

How can a line like ‘imagine no possessions’ sound sincere as an uber-rich celebrity sings it from the comfort of their mansion? Will Ferrell tells us that there’s no need for ‘greed or hunger’ as people are ignoring panic-buying advice, selfishly clearing shelves and leaving their fellow citizens to starve. Norah Jones tells us that we should be ‘sharing all the world’ as we’re forced into self-isolation. The choice of both song and its singers is literally and figuratively tone-deaf; the whole gesture collapses. Well, not entirely – it did unite people, but against the morons who thought this was a good idea, and who lacked the self-awareness to see how the comforts of their own lives would grate with the average citizen.

It’s not unusual for a song to be co-opted in times of crisis. Normally, these songs resonate because of their lyrics or themes, but the importance of the performer cannot be understated as well. Celebrities can use their platforms during this crisis to help uplift the global population – just look at the stars offering free concerts as one example – but this is not the way to do it.