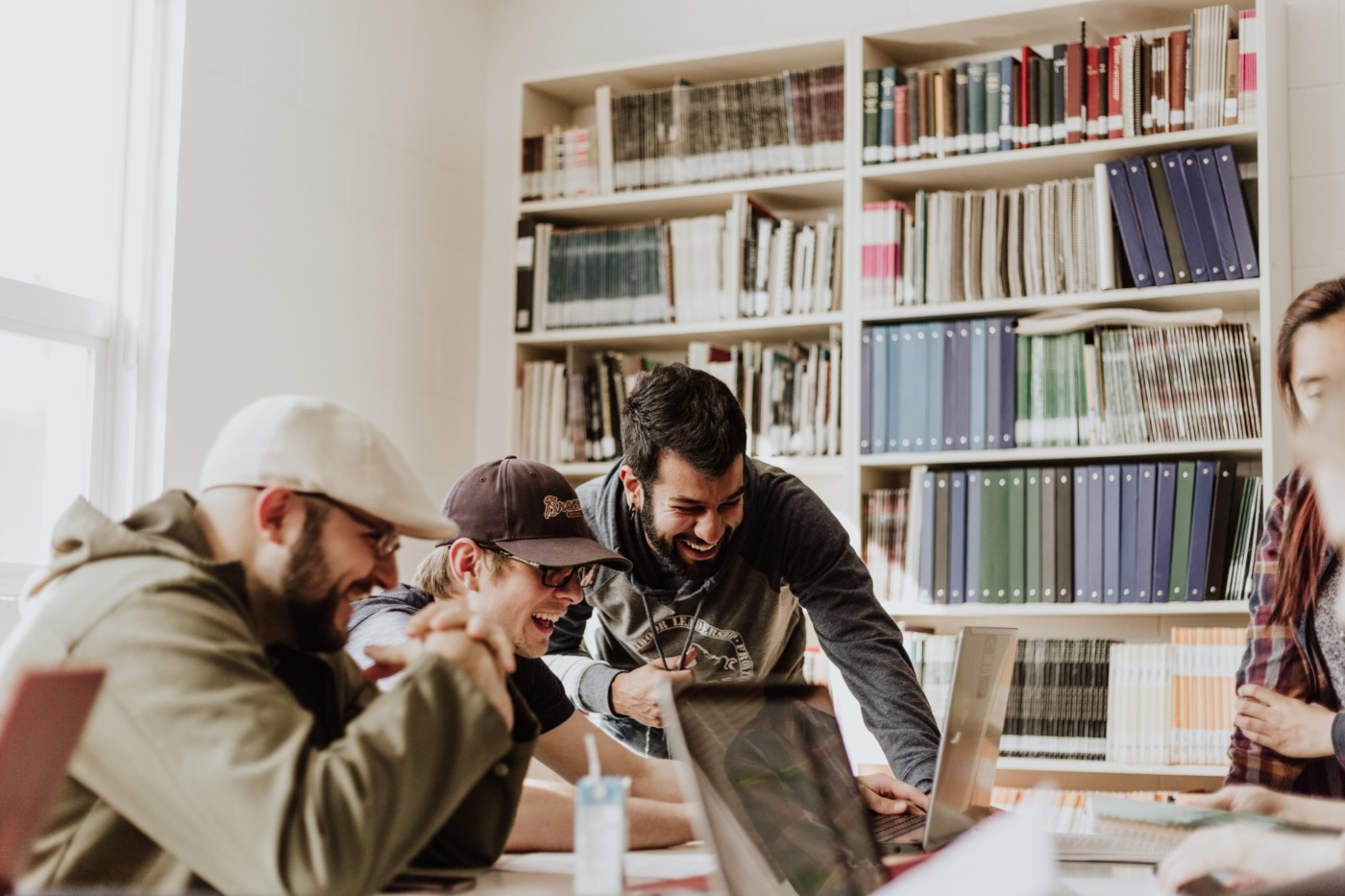 Are universities facing a free-speech crisis?

Free speech is one of the pillars that supports a properly functioning democratic society. But people like Jo Johnson and the Education Secretary Gavin Williamson have suggested that censorship measures such as “Safe Spaces” and “No-Platforming” implemented by some universities have put this under threat, driving us towards “a free speech crisis”.

There is plenty of evidence to suggest that we have not yet reached a crisis of free speech. For example, a report conducted by the Joint Committee of Human Rights (JCHR) concluded that whilst the introduction of “Safe Spaces” and “No-Platforming” were hindering free speech on campuses slightly, it found no evidence that this was a pervasive problem. Freedom of debate remains a cornerstone of university life. At Warwick, this concept is protected through “Regulation 29” which “exists to uphold freedom of speech on campus within the law”. Lectures, seminars and general conversation are full of contrasting opinions and arguments, enabling students to broaden their horizons and challenge their own fundamental assumptions as well as those of others. Some might argue that free speech is being stifled through the operation of the “No-Platform” policy, but it is important to remember that it is only used against six groups which are: the English Defence League (EDL), National Action, the British National Party (BNP), Al-Muhajiroun, Hizb-ut-Tahir and the Muslim Public Affairs Committee. Given the amount of information that is available nowadays, denying space to these groups, some of which have been banned as terrorist organizations, is hardly going to affect people’s ability to engage with a wide variety of views and opinions.

Denying people space to express their views could play an important part in preventing people from becoming radicalised. Some censorship measures undertaken by universities have actually helped to enhance freedom of speech. This is because they have taken vitriolic language out of public discourse, allowing would-be victims to be seen as valued members of the community. This will hopefully give them more confidence to come forward and express themselves in constructive debate that will make society a better place.

Some censorship measures undertaken by universities have actually helped to enhance freedom of speech.

That being said, there is a risk that things could change for the worse. According to Claire Fox, a former Warwick student who is now a member of the Brexit Party, students are beginning to prioritise “safety” over “freedom” far too much, putting our right to speak freely under strain. This theory is further articulated in her “Letter to a Generation” (written as part of her book ‘I Find That Offensive!’) In it, she laments how students are turning into “snowflakes” and “mollycoddled rebels” who are using the language of the establishment to protest against it. There have been events at Warwick which suggest that the range of acceptable views is becoming increasingly narrow. For example, there were large student protests outside a talk given by Lieutenant Colonel Eyal Dror of the Israeli Defence Force in November 2019. Such protests left members of the Jewish and Israeli Society feeling shaken and excluded. By contrast, no such protests were made when the Palestinian Ambassador Doctor Husam Zomlot gave a talk at Warwick University in January 2020. This distinction between the two events, on such a complex and multi-faceted situation, could be evidence that the range of acceptable views is becoming narrow.

Many believe, however, that the introduction of “Safe Spaces” comes with risks. Chief among these is the fact that this may lead to the creation of “echo chambers” wherein students are given the confidence to express more and more radical views as a result of being surrounded by like-minded people. So how can people be safe from toxic hate speech whilst not falling into the trap of stifling every view that does not conform to the current orthodoxy?

“Safe Spaces” may lead to the creation of “echo chambers”, wherein students are given the confidence to express radical views as a result of being surrounded by like-minded people.

This could be done by having an open discussion about what constitutes as “hate speech” in order to come up with a definition of it. Defining hate speech is very difficult yet it is a crucial part of keeping potential victims safe whilst reassuring people that we will not go down “a slippery slope” of implementing more and more regulation which will end up prohibiting people from saying anything. Secondly, this can be done by not commiting the “ad hominem” fallacy of attacking somebody’s argument because of who they are rather than because of its contents. Arguments must always be made with the objective of engaging with other people, not of hurting them or branding them as inferior. Thirdly, it is important to not to immediately criticize an argument if it contains something that is disagreeable to us. Instead, we should listen to it carefully and try to understand why people hold the views they do. In summary, we must be responsible when we express opinions. Meanwhile, we must also be as patient as possible when we listen to other views.

This will hopefully create an atmosphere of mutual respect which will allow us to reap the benefits of free speech. If views are censored too much, it will give certain people the perfect excuse to brand students as “snowflakes”. This might have the potential effect of tarnishing their reputation and this is not what students deserve at all. Conversely, not being respectful enough will turn freedom of speech from a treasured asset into a hideous weapon used to demonise people.

If views are censored too much, it will give certain people the perfect excuse to brand students as “snowflakes”.

It seems fair to say that there is not a free speech crisis on university campuses for the time being. However, it is crucial that the student community does not create one by taking an overly militant stance towards controversial speakers. Gavin Williamson has made it very clear that the government will step in to uphold freedom of speech if universities do not do it themselves. Such government action could potentially involve restrictions on the “No-Platform” Policy. If this happens, students might lose some of the autonomy to organize their own events. Consequently, this may lead to some forms of harmful speech remaining in the public discourse; taking away our ability to keep victims safe whilst promoting fruitful, stimulating and constructive debate.