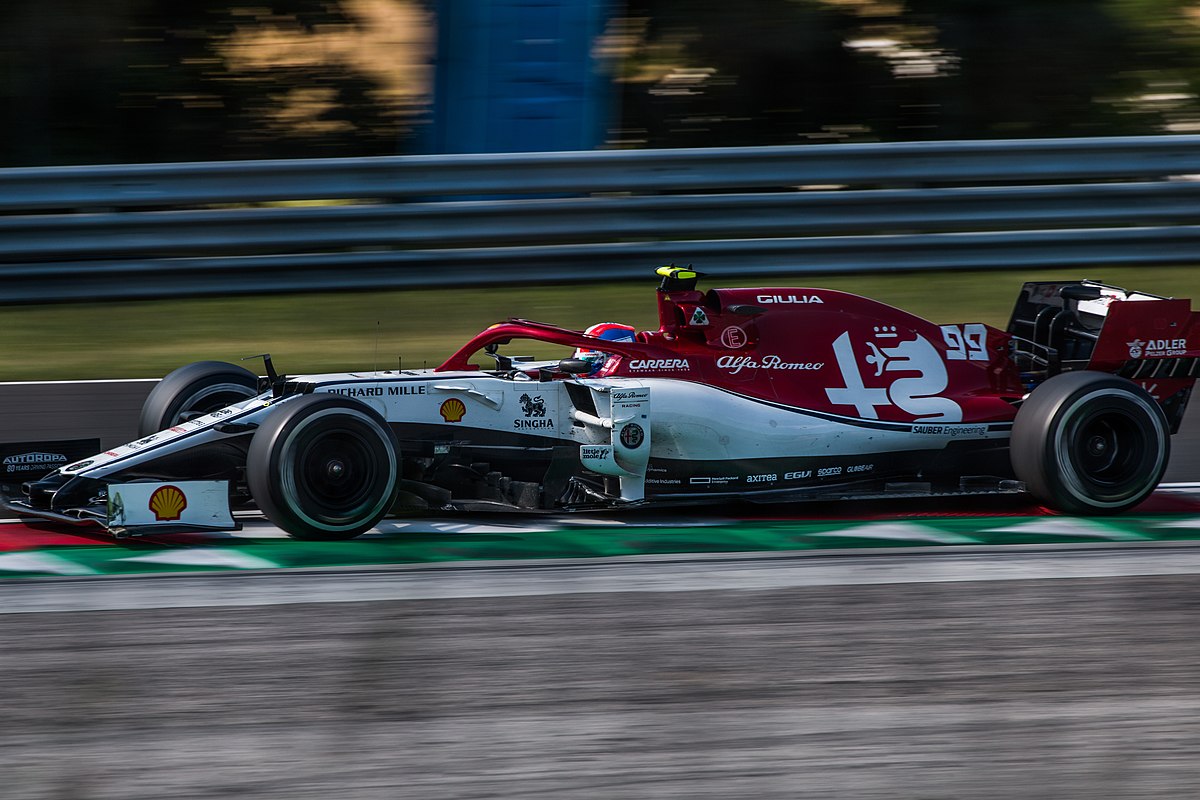 With the start of this year’s Formula 1 season currently cancelled due to the coronavirus, racing authorities have banded together and attempted to provide a bit of entertainment for fans. So, this week saw the advent of the first-ever virtual Grand Prix, as drivers from around the world competed in a gaming version of Bahrain. Here’s a brief look at what happened, and some reflections on what worked and what didn’t.

18 minutes of qualifying set the pace for the night. Figures from the world of racing, including current F1 racers Lando Norris and Nicholas Latifi, raced a diverse pool of drivers for pole. We had former Formula 1 personal, test drivers, e-racers and celebrities (including golf star Ian Poulter, Olympic champion Sir Chris Hoy and One Direction singer Liam Payne), and a bar was very quickly established – the racers began rising in the pack, the celebrities dropped to the bottom of the field. It was a qualifier full of racing incidents, and the technical issues hampered two drivers, both forced to the back of the grid because they were never connected enough to complete a full lap.

Onto the race itself, and we were in for just over 25 minutes of what turned out to be genuinely exciting racing. The large mix of talents made for a collision-filled turn one, in which three-time Grand Prix winner Johnny Herbert came from fourteenth to take the lead – his approach, an illegal move in which he just cut the corner almost entirely. A penalty meant that former Porsche Super Cup champion Philipp Eng took the lead, later losing it to Renault Academy driver Guanyu Zhou, who remained dominant and eventually took the win. Stoffel Vandoorne came in second, and Eng completed the podium.

Barely troubling the points, perhaps the most exciting and skilful part of the race was the tenth-place battle between Nico Hulkenberg and Esteban Gutierréz. They traded places a number of times, with both men proving they had the ability to battle it out, and it’s a shame that they didn’t rise a bit further up the field. This was about all the in-game race camera focused on – many of the famous non-racing faces dropped to the bottom of the pack, and were pretty much forgotten.

Obviously, as an e-sport, there were going to be some technical issues, but the extent to which they plagued the set-up was surprising. Connection problems bugged several of the racers, with half of Lando Norris’ race being controlled by AI (and, based on the speed the AI climbed the rankings, it may possibly have screwed the results somewhat). Viewers had to wait for an eternity for the race to start – as time ticked away, the race length was decreased from 50% to 25% of the actual Grand Prix, and the commentators were clearly struggling to figure out how to fill up the dead air.

Despite the lack of current names and any points value, it was easy at times to forget that we were watching a game – the graphics are good, and the thrill of the competition still translated. By making all of the cars essentially the same, there was a genuine sense of competitiveness – unlike the actual season, in which few drivers ever actually grace the top, there was a real sense that anything could happen and anyone could win. There’s a common criticism of F1 that, nowadays, it is essentially a procession – the virtual version couldn’t have been further away from that. I appreciated the move away from inviting gaming pros, because that would’ve resulted in a far more boring competition.

There were certainly bugs, but I found the virtual Formula 1 to be a more than adequate substitute for the real thing. It was good fun, and really engaging. The game nature meant that we could enjoy crashes and spins, but it also allowed the skilful nature of certain drivers to shine through. If we could iron out some of the glitches, there’s no reason that the F1 e-sport shouldn’t take off and bring a smile to our faces for seasons to come.