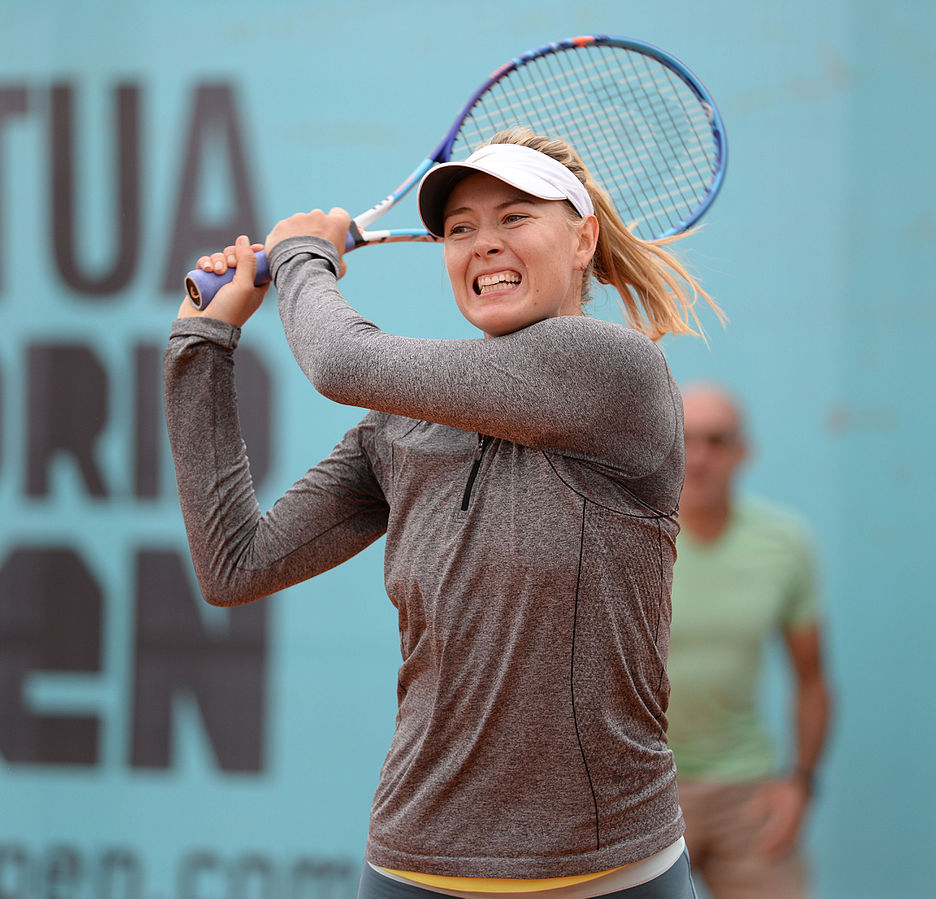 Sharapova and out: how will the Russian tennis star be remembered?

It’s not every day that a big sporting figure decides to retire but, in an essay published in Vogue and Vanity Fair, Maria Sharapova revealed her intention to do just that. Struggling with a crippling shoulder injury and down at 373 in the world rankings, the Russian is no longer the force that she was. However, her legacy is likely blemished by a high-profile drug scandal, and it begs the question – will we remember Sharapova the player, or Sharapova the accused?

In her essay, Sharapova asked: “How do you leave behind the only life you’ve ever known? How do you walk away from the courts you’ve trained on since you were a little girl, the game that you love – one which brought you tears and unspeakable joys? A sport where you found a family, along with fans who rallied behind you for more than 28 years?” Sharapova’s time in tennis has certainly been emotional.

She shot to stardom at the age of 17 when, in a huge upset, she defeated Serena Williams and won the 2004 Wimbledon title. She became one of the sport’s most high-profile names and, in 2005, she was the first Russian woman to become world number one. She would later acquire all of the other Slams, with her victory in the 2012 French Open making her one of the 10 women to complete the career Grand Slam – all in all, she won 36 singles titles. But, throughout this period, she was struggling with the shoulder injury that would force her retirement, missing large chunks of the 2007 and 2013 seasons as she recovered. In many ways, Sharapova’s career is the ultimate success story, rising from the backwaters of Russia to become a major sporting figure.

However, there will forever be a black mark against the Russian’s name after she fell foul of drug laws. In January 2016, she tested positive for the banned drug meldonium – she had used it for years before for health issues and it had only been classified as a banned substance a few weeks earlier, but the World Anti-Doping Agency said that ignorance of the rules was no excuse. Sharapova was given a 15-month ban from tennis (reduced from two years), missing six Grand Slams. Many players at the time thought that her punishment was far too lenient – Andy Murray asked why anyone would take the drug, and Eugenie Bouchard openly called her a “cheater”.

Through adept PR work and continued maintaining that she was innocent, the scandal failed to sink Sharapova. But things were never quite the same. When she returned to Stuttgart in April 2017, her wildcard entry to the tournament was opened questioned by many players. She only managed one singles win for the rest of her career (at the 2017 Tianjin Open), and her best showing was a quarter-final at the 2018 French Open. Loss of form and injuries were clearly taking their toll, with her obviously struggling at this year’s Australian Open. It became a question of when, not if, this decision would be announced.

There has not been much reaction in the tennis world to this news. Petra Kvitova said it had been “a pleasure” to play with her, and Novak Djokovic asked the Dubai Open crowd to offer a round of applause for her. But as the BBC’s Russell Fuller notes, “the sparse number of social media tributes that greeted her retirement was striking”. Sharapova was not the most popular player, writing in her autobiography that she has “no interest in making friends on my battlefield”. Similarly, when quizzed about her high-pitched and loud grunting potentially distracting other players, her response was a curt “no-one important enough has told me to change”.

Sharapova’s retirement has fired up the two sides of the debate about her reputation, with fans and detractors lining up to cast their verdict. The drug allegation will always be hanging over her head, but it’s impossible to deny her talent and the way she shook up modern women’s tennis.