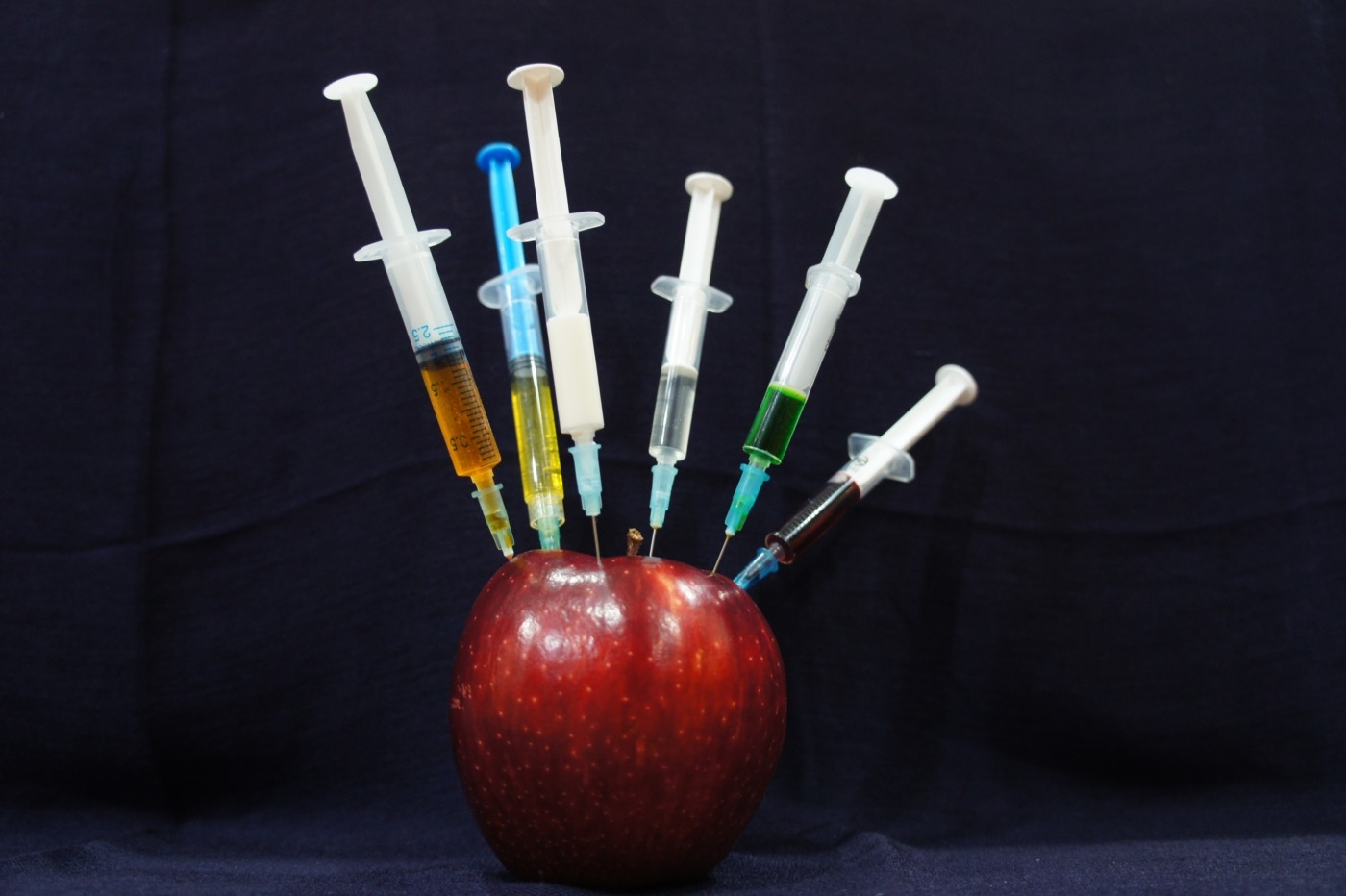 Russia faces a devastating ban from all major sports events

The Russian doping scandal was one of this decade’s most shocking sporting moments – the revelation of a government programme to enhance its athletes, which may have unfairly altered the results of numerous sporting events, was a major story. It appears that Russia’s attempts to rehabilitate itself may have hit another wall, as the World Anti-Doping Agency (WADA) have called on the country to explain new “discrepancies”. An unsatisfactory explanation could lead to Russian exclusion from many future sporting events, but is this a fair reaction?

The initial doping scandal dates back to 2016, and the conclusion of an investigation by WADA. The Agency produced a report which claimed that Russia operated a state-sponsored doping programme for four years across the “vast majority” of summer and winter Olympic sports, affecting athletes at London 2012 and Sochi 2014. It was alleged that Russia’s sports ministry directly controlled and manipulated the urine samples provided, and that positive doping samples would simply go missing. The state-sponsored doping was supposedly a response to the “very abysmal” medal count of 15 at Vancouver 2010 when Russia won 68 in London and 29 in Sochi.

It is now entirely possible that the country could be excluded from further events, including the Tokyo 2020 Olympics and the 2022 football World Cup

WADA recommended that Russia be banned from the Rio 2016 Olympics, a call that was rejected by the International Olympic Committee (IOC). However, the team was suspended from Pyeongchang 2018, with Russian athletes forced to compete as neutrals. In September 2019, the International Association of Athletics Federations (IAAF) confirmed its decision to uphold a ban on Russia after hearing a report from a task force overseeing the country’s reinstatement efforts – it will miss the championships for the second year in a row. And it is now entirely possible that the country could be excluded from further events, including the Tokyo 2020 Olympics and the 2022 football World Cup.

It all depends on whether the Russia has an innocent explanation for the apparent tampering with potentially incriminating samples. WADA reinstated Russia’s anti-doping agency RUSADA after it provided long-sought-after data early this year – this data would have confirmed a number of Russian doping positives. The samples provided by Russians at the Olympics weren’t enough to convict because they had been tampered with, and that’s why this lab data was considered so critical.

However, after an anonymous person familiar with the report said that the data may have been manipulated before it was handed over. Russia has been given three weeks to produce a good answer to the question of this manipulation, or it is likely that WADA and the IOC will have to take major action, particularly after their reputations were hit for supposedly going too soft on the Russians. Past this, Russia could go to the Court of Arbitration for Sport (CAS) – it could overturn the decision but, if Russia loses, it could result in an automatic suspension. There have been new rules in the past few years, and this would be the first major litmus test of sport’s regulatory tolerance for doping.

There are London 2012 and Sochi 2014 Olympians who, through no fault of their own, missed out on medals and Olympic glory because the Russian government opted to cheat to win

There are two big issues here – firstly, even though everyone knows what has happened, the lack of proof has presented a roadblock to action. Russia could appeal and, because its actions have corrupted most of the data, there’s no guarantee that WADA would win – Russia could plainly and openly get away with this.

But then, there’s the wider issue of cheating, and how we should react? Completely banning Russia may be unfair on innocent athletes, but if it also stops cheats from succeeding, it seems a price worth paying. There are London 2012 and Sochi 2014 Olympians who, through no fault of their own, missed out on medals and Olympic glory because the Russian government opted to cheat to win. That doubt will always stay with them – did they lose fairly, or were they cheated? It is incumbent on the ruling bodies of sports to take firm action on doping and other forms of cheating and, if that means Russia refuses to play fair and has to miss out, so be it. 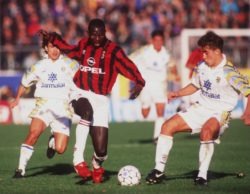 Gallery image with caption: What is the relevance of Politicians and Sport now? 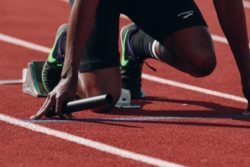 Gallery image with caption: Why the IAAF’s Testosterone level rule for female athletes is discrimination 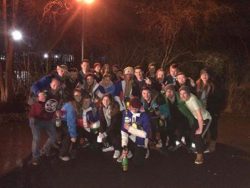