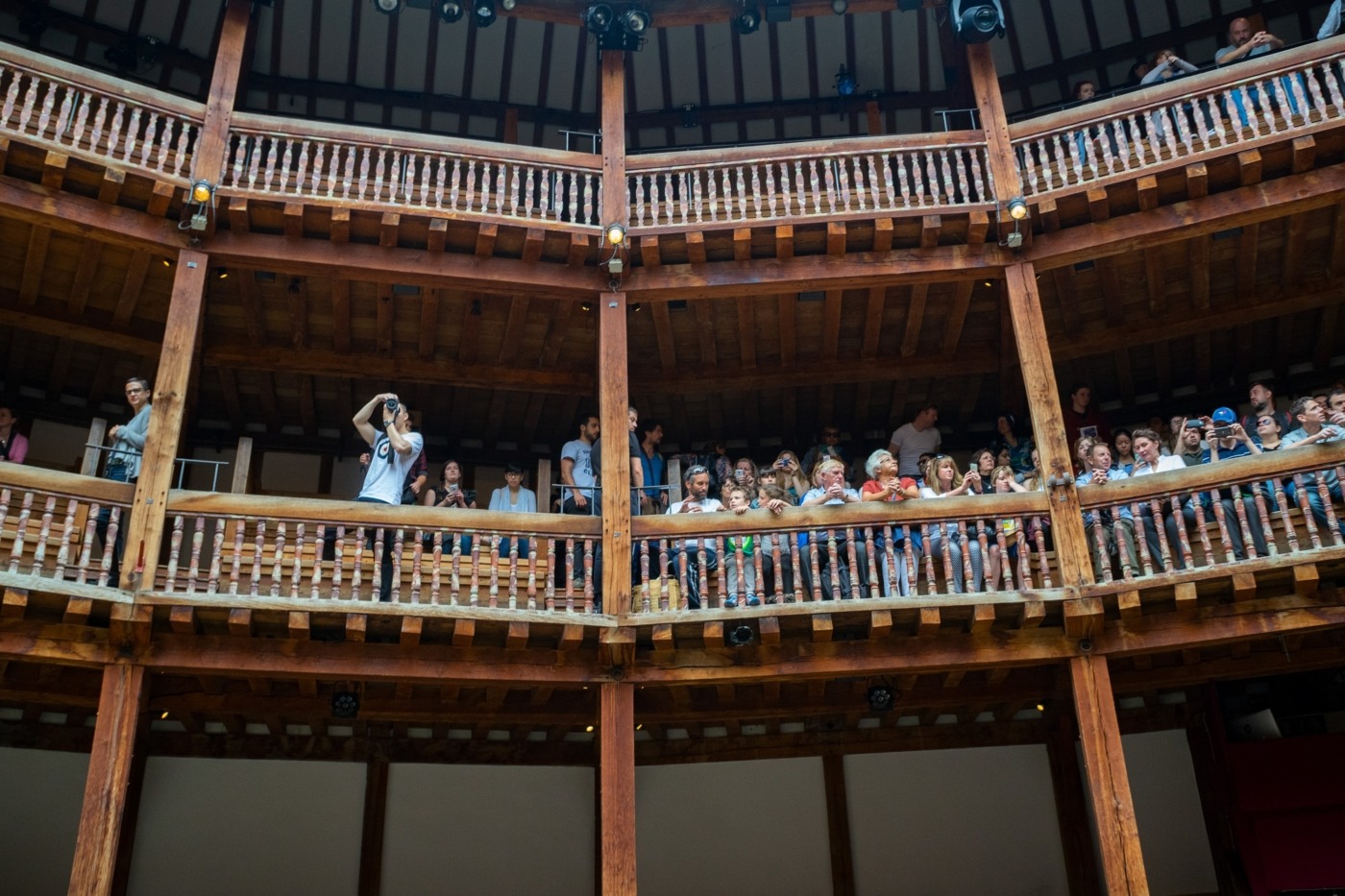 Shakespeare: is his work still relevant in the modern age?

There are some nights that one never truly forgets. Throughout any life, a person will have memories of an occasion that, however many years pass, will always be remembered. It may be your first all nighter, a first night away from home, indeed, one’s first night at university. The night for me, however, will always be that in central London last summer, specifically at the Globe theatre. As part of a birthday treat, my family had taken me to see ‘A Midsummer Night’s Dream’ performed live.

It also taught me the true meaning of his plays: that they were written not to be read, but to be performed

It was an eclectic experience. We were stood in the pits, right by the stage, in the open air theatre. We could see the sky turning from evening to night, gradually getting blacker only filled by stars. On stage, a majestic cast told the comedic tale of love, fairies and The Mechanicals. The whole evening was organised chaos. But it revealed a love for Shakespeare I never thought I properly had. ‘A Midsummer Night’s Dream’ is probably my favourite now of his plays. It also taught me the true meaning of his plays: that they were written not to be read, but to be performed.

The verse of the Bard has for decades been part of the GCSE English Literature syllabus. To study one of his plays, remembering all the key characters and events, before writing about it, used to create dread in every sane person. I can recall the horror in my GCSE classroom as we were all desperate not to be picked to read out a role, hands firmly by our sides as we were asked which character we wanted to be. Our teacher would usually have to resort to taking some of the roles, such was the angst about performing his words.

The range and depth of his plays is stark, from rollicking comedies to heart wrenching tragedies and even some historical exploration

Why then, is he held in such high regard? It is no mean feat that plays written well over 400 years ago are so respected, remain a key component of a national curriculum and the Bard can probably be named by nearly everyone as a world famous playwright, whether they are interested in English literature or not. The range and depth of his plays is stark, from rollicking comedies to heart wrenching tragedies and even some historical exploration. From the plays I’ve read, I suppose their effectiveness lies in the exploration of human nature – be it in relation to love, power and revenge. It is these attitudes and behaviours that mean his works can remain fully transcendent and relevant in the 21st century.

Many regard his language, attitudes and stories as irrelevant in the modern age

While I may favour their continued teaching, that wouldn’t be the mood from all sections of the population. No doubt many regard his language, attitudes and stories as irrelevant in the modern age. Recent plays from up and coming playwrights are viewed as perhaps more deserving of analysis. The two aren’t mutually exclusive. We can enjoy the word of the Bard while also celebrating more contemporary plays. Indeed, I would imagine many contemporary plays have some inspiration or tropes used by Shakespeare at their heart, for there were so many areas that he covered.

The teaching of Shakespeare often feels like the teaching of modern languages, at least in my experience. There is pure fear at being picked on. In maths, you can reach the wrong answer but have at least used the correct method. History is often a matter of interpretation over the reasoning behind particular events. With Shakespeare however, you either grasp his wit and wisdom or you don’t. It’s possible to fall flat on your face both reading and interpreting the points of view for his characters. It matters not that he invented many phrases we still use to this day – ‘lacklustre’, ‘be all and end all’, ‘heart of gold’ and ‘foregone conclusion’ to name but a few. The language is seen as outdated, from another time and people naturally worry about speaking it.

These negative interpretations of Shakespeare are only exacerbated within a GCSE exam. For my Shakespeare paper, we weren’t even allowed to take the text in. We had to memorise all the relevant phrases, let alone understand them too! It is no wonder then, that the youth are turned off the brilliance of his prose, sonnets and intellect. There was however, another memory of Shakespeare that, like my night at the Globe theatre, I will never forget. As part of our syllabus studying ‘Much Ado About Nothing’, a fine Shakespeare comedy, we watched the 1993 film version, starring the legendary Emma Thompson and Kenneth Branagh. Reading the play alongside watching the film made the Shakespearean language far easier to understand and far more enjoyable. Those who feel cynical about Shakespeare should go and see one of his plays at the theatre, for that was how he wanted them to be enjoyed by all. 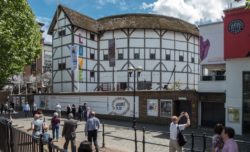 Gallery image with caption: Theatre and child development: is Southwark Council the start of a trend?

Gallery image with caption: Everything you need to know about the 2019 Olivier award nominations