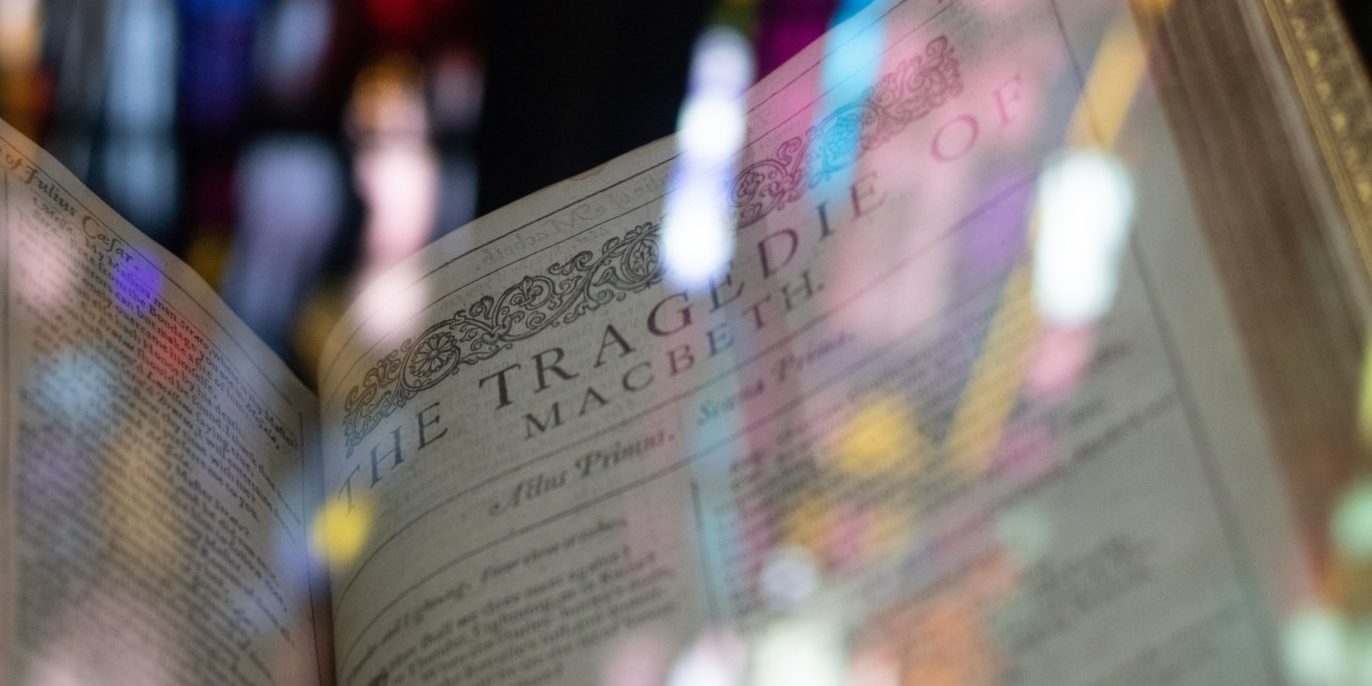 What you didn’t know about William Shakespeare

To be or not to be? That is the question famously attributed to William Shakespeare. His timeless works have been studied for centuries by scholars and school children alike. But how well do you really know the world’s most renowned playwright? Before you ask, no, I don’t know if he was gay, nobody does. But there’s a lot of weird facts surrounding the man, and I think you might be surprised to learn some of them.

#1 A lot of his plays are collaborations with other authors

Scholars believe that Shakespeare wrote about 20% of his works with the help of other playwrights: George Peele collaborated with him on Titus Andronicus, Thomas Middleton on Timon of Athens, and Thomas Nashe on Henry VI, Part One. Shakespeare also collaborated with other playwrights on their own plays and is widely believed to have added three pages to Henry Chettel’s play, Thomas More. It was very common for playwrights to work together like this and as experts refine their search, they are likely to find more evidence of collaboration between the writers of Shakespeare’s day.

#2 He stole a theatre

In 1598, there was a land dispute between Shakespeare’s acting troupe, the Lord Chamberlain’s Men, and Giles Allen who owned the land under the Shoreditch Theatre, where the troupe was based. On the night of 28 December, the Lord Chamberlain’s Men armed themselves, dismantled the entire theatre and carried in south of the Thames where Shakespeare owned a plot of land. There they built the Globe Theatre, a new base for their company and the site on London’s Southbank is still the place of the renovated theatre today.

#3 The first edition of Hamlet was objectively awful

Rival theatre companies would try and steal Shakespeare’s most popular plays by sending scouts to transcribe entire performances. This led to fake copies and huge inaccuracies in early publications of his work. The first folio edition of Hamlet’s “to be or not to be speech” was particularly erroneous: it made no mention of the “slings and arrows of outrageous fortune” and contained the line “To die, to sleepe, is that all?” Anyone who transcribed that clearly wasn’t paying attention at the time or needs to learn how to take better notes.

#4 One of his plays was used to incite rebellion

Robert Devereux, 2nd Earl of Essex, commissioned the Lord Chamberlain’s Men to perform Richard II, the tale of King Richard’s deposition and eventual death, on 7 February 1601. Unbeknownst to Shakespeare, Essex’s intention was to stir up people to become sympathetic to his rebellion that would take place the next day. The play went ahead but the rebellion failed. Essex was captured and executed for treason and Shakespeare’s troop had to plead their innocence to escape the same fate.

#5 His brother was an actor too

Edmund Shakespeare followed his older brother William to London also to become an actor. Unfortunately, Edmund’s career was never as successful as his brother’s and he died aged 27 after the death of his illegitimate son.  I guess it’s clear which sibling was the star of the family.

#6 His skull is not in his grave

A 2016 documentary for Channel 4 conducted a study on Shakespeare’s tomb in Holy Trinity Church, Stratford-upon-Avon. Using scanners to look through the rock, they found that there was no skull in the grave, and that it was probably stolen by trophy hunters over 200 years ago. Another skull in a nearby location was ruled out, as it was proven to belong to a woman. It isn’t known what became of the real skull, so it could be pretty much anywhere.

His life may not have been a long one, having died on his 52nd birthday, but the story of Shakespeare is never boring. He lived a life worthy of his own writing, a dramatic tale that goes to prove that all the world really is a stage.