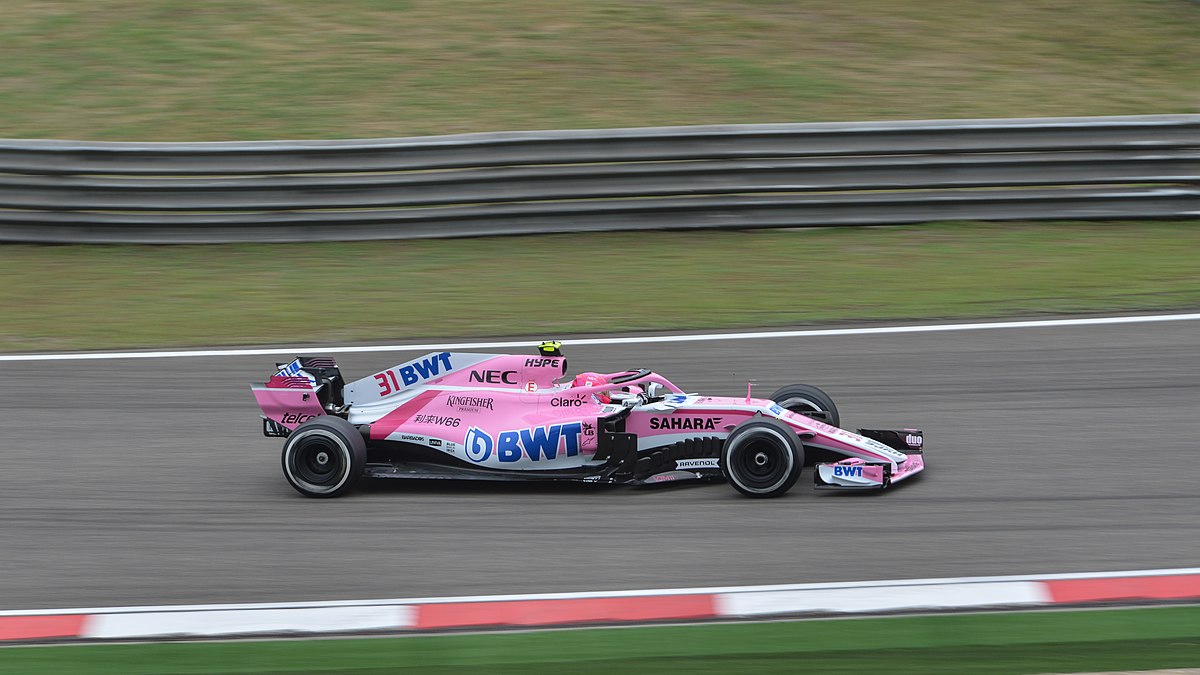 Some say Formula 1 isn’t a sport. F1 involves drivers sitting in their cars and driving in loops for an hour or two. Some would argue that F1 drivers aren’t even athletes, and that a driver’s performance is highly dependent on the car they are given. I, however, say that Formula 1 is a sport like no other, and there a multitude of reasons why.

Formula 1 hosts races in twenty-one countries, spanning five continents in just nine months. It is the world’s only truly global sport. When F1 rolls into town, the weekend is considered to be more akin to a national holiday. To evidence the magnitude of the occasion, the Bahraini government has launched a special F1 visa, which is made available to ticket holders free of charge. The only events that are even remotely comparable to Formula 1 in their magnitude are the FIFA World Cup or the Summer Olympics; events that typically take place in a single country and only every four years. Not twenty-one countries, every year.

There is little doubt that Formula 1 has a significant impact on the local economy, often for up to two months around the Grand Prix weekend. Countries wishing to host a Formula 1 race often pay $30-$50 million dollars to do so; the benefits they reap are far in excess. A recent study by PwC found that Azerbaijan improved it’s GDP by $277.3 million simply by staging a Grand Prix in 2016. For larger, more developed economies, the numbers are even more staggering.

Three Grand Prix weekends in Singapore, Russia and Japan are followed by a visit to North America again, with the USA holding the fourth-last round of the championship

The 2020 season was meant to start in Australia, then move to the Middle East with a race in Bahrain, followed by a move back east to hold races in Vietnam and China. Three races were then scheduled in Europe followed by one in Azerbaijan. Then, F1 darts across the pond to Canada followed by six races in central Europe. Three Grand Prix weekends in Singapore, Russia and Japan are followed by a visit to North America again, with the USA holding the fourth-last round of the championship. The season ends off with two races in South America and the grand finale in the United Arab Emirates.

The 2020 Formula 1 season has, however, been severely impacted by the COVID-19 pandemic, and it is currently expected that the calendar will be reduced to a maximum of eighteen GP weekends.

It wouldn’t be hard to ascertain the extent of the logistical nightmare teams face in order to turn up at every track with hundreds of personnel and hundreds of thousands of parts, tools and pieces of equipment. Basic logical principles would dictate that the F1 season should start at one side of the world and then sweep either east or west to finish the season off on the other side. But F1 has always been making the extraordinary the norm.

Formula 1 drivers cannot afford a break in concentration for even a split second, or else their car is in the wall and millions of dollars are down the drain

F1 drivers risk life and limb to merit the millions of dollars they earn annually. They have often been likened to fighter jet pilots and regularly face the same risks. High levels of mental and physical fitness are a must to even be considered for a seat in the paddock. Formula 1 drivers cannot afford a break in concentration for even a split second, or else their car is in the wall and millions of dollars are down the drain.

Drivers can experience forces in excess of 6G when taking corners, which equates to enduring five times your bodyweight. Records show that when drivers crash at high speeds, forces acting on their bodies can reach up to 92G.

Governments don’t frequently shell out tens of millions of dollars year on year to host a specific sporting event. Even where such sums are spent in other sports, they are usually by private companies or by the authority that governs the sport. Team budgets for a season can range anywhere from $150 million for the smaller teams up to $500 million for the likes of Mercedes and Ferrari. Drivers train day and night for years just to one day be able to taste champagne on the podium. The fans of the sport liken attendance of a Grand Prix to that of a pilgrimage. Regardless of what the naysayers say, Formula 1 is a sport like no other.