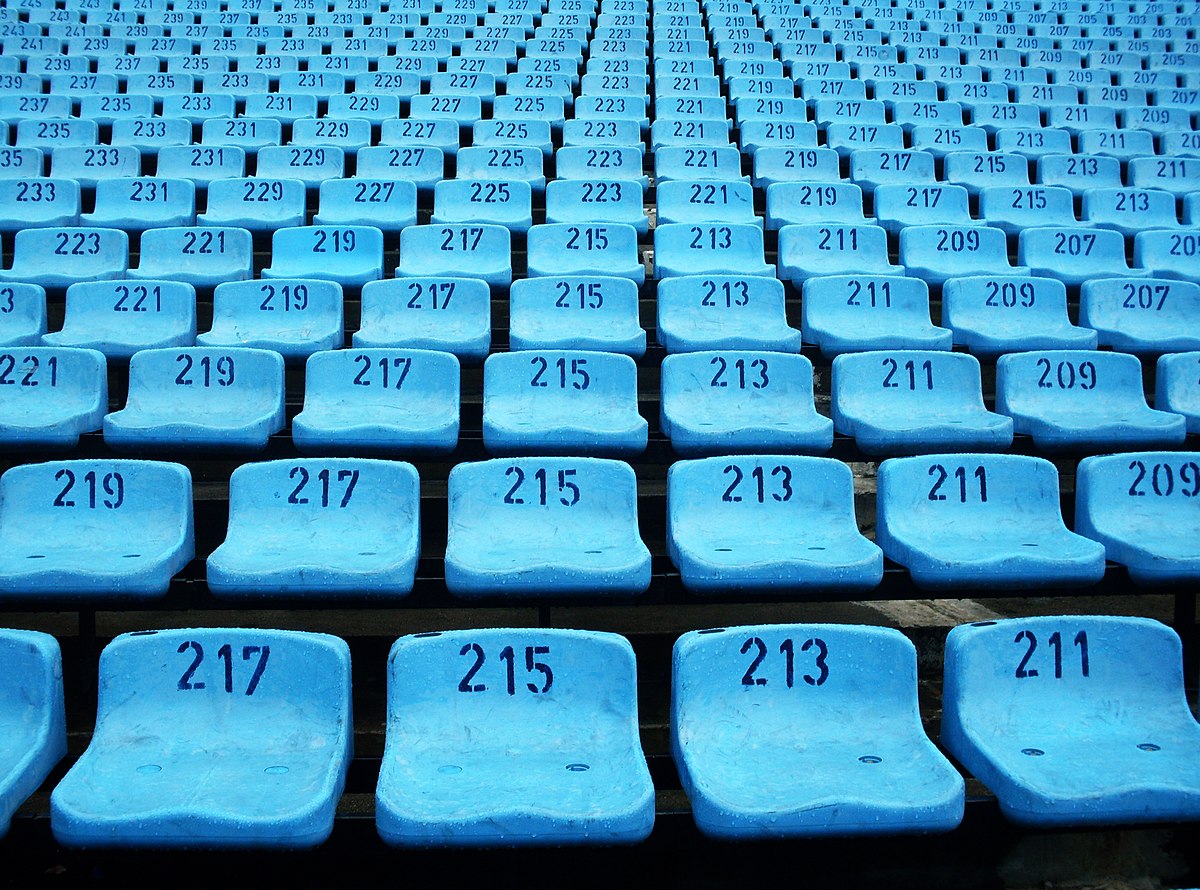 The World Health Organisation (WHO) declared on Wednesday evening that it is now treating the coronavirus (now known as COVID-19) outbreak as a global “pandemic.” With the worldwide number of confirmed coronavirus cases surpassing 120,000 earlier this week, the impact of the viral disease is a “crisis that will touch every sector,” according to Tedros Adhanom Ghebreyesus, the Director-General of the WHO.

Sports fixtures, leagues and events around the world have been affected by the coronavirus since its emergence in China in December, 2019, causing the suspension of the Chinese Super League in January this year. In recent weeks the coronavirus has spread to 116 countries and territories around the world, including to the United Kingdom, where experts expect the number of cases to surpass 500 by the end of this week.

In recent days, the coronavirus’ impact on sport has significantly increased, culminating in the suspension of the National Basketball Association (NBA) until further notice, after a Utah Jazz player tested positive for the virus. Jazz centre, Rudy Gobert – who was not in attendance – was diagnosed with COVID19 minutes before his side were due to take to the court against Oklahoma City Thunder, causing the fixture to be suspended and for players from both teams to be tested for the virus.

In an official statement, an NBA spokesperson said: “The NBA will use this hiatus to determine the next steps for moving forward in regard to the coronavirus pandemic.”

The Spanish FA (RFEF) and La Liga have also agreed to suspend all fixtures for the next fortnight. A statement from a RFEF spokesperson said: “In accordance with the measures established in Royal Decree 664/1997 of May 12, we agree to suspend at least the next two matchdays.” The Spanish Players’ Association has lobbied to have the matches permanently suspended, after players across Spain have entered self-isolation after coming into contact with individuals carrying the virus.

All Real Madrid athletes have been sent home to self-isolate for fifteen days after a member of the Real Madrid basketball squad tested positive for the coronavirus. UEFA is expected to announce that Real Madrid’s Champions League fixture against Manchester City – which is due to take place next week – will be postponed, and are currently reviewing whether it is appropriate to suspend all European football competitions.

Juventus defender, Daniele Rugani, is the first prominent Italian athlete to test postitve for the virus

The Italian Olympic Committee (CONI) suspended all Italian sports events until at least April 3, a decision unprecedented in peace-time. Six days later, Giuseppe Conte – the Italian Prime Minister – placed the whole of Italy under lockdown, extending measures previously restricted only to northern regions of the country. Juventus defender, Daniele Rugani is the first prominent Italian athlete to test positive for the virus, although the Italian national team centre-back took to social media to “reassure everyone who’s worried about [him].”

It is currently unclear if Juventus’ Champions League last-16 second leg tie against Lyon will go ahead next week, although Inter Milan’s Europa League match due to take place this evening against Getafe has been postponed.

The Danish Football Association has cancelled all football activities – including grassroots matches – in the country for the next fortnight, as mitigation against the coronavirus steps-up across Europe. European ice hockey has been severely affected, resulting in the cancellation of the German and Austrian end-of-season play-offs.

The International Gymnastics Federation has postponed three World Cup competitions, while tennis’ Fed Cup finals – which were due to take place in Budapest from 14-18 April – have been postponed. All international sporting events due to be held in Argentina have also been postponed, affecting the South American Swimming Championships, World Cup fencing events and Olympic qualifying events.

Motorsport has also been affected, with the Jakarta E-Grand Prix the third race of the Formula E season to be cancelled. The 2020 Formula 1 season is still currently due to start in Melbourne this weekend, although a number of team officials are in self-isolation after being tested for the coronavirus.

The inaugural Basketball Africa League (BFA) has been postponed, but is expected to resume later this year in Dakar, Senegal. The World Shooting Para Sport World Cup has also been cancelled due to the COVID-19 outbreak in the United Arab Emirates.

The British government is expected to announce later today that it will move to the “delay” phase of its battle plan against the coronavirus outbreak, which could result in the cancellation of sporting events in the UK. The Premier League fixture between Manchester City and Arsenal is currently the only British domestic sports fixtures to have been cancelled as a result of the outbreak, after a number of Arsenal players came into contact with Olympiacos owner Evangelos Marinakis a fortnight ago.

The Six Nations has also been impacted by the outbreak, with only the Wales versus Scotland going ahead this weekend, following the postponement of matches held in Paris and Rome. It remains unclear whether the tournament’s organisers will seek to rearrange the postponed fixtures, meaning that Scotland could win the title without England and France fulfilling all of their fixtures.

The Olympic Games, scheduled to take place in Tokyo this summer, are currently still expected to go ahead. Likewise, the UEFA European Championship is still currently expected to take place across Europe this summer, although with a number of European governments introducing restrictions on travel and public gatherings, tournament organisers are under pressure to postpone the competition.

You can find the University of Warwick’s guidance regarding the coronavirus outbreak here: https://warwick.ac.uk/insite/coronavirus

NB: The details of this article are up-to-date at the date/time of publication: 12:00, 12/03/2020. Further updates will be provided on www.theboar.org, and via our Twitter feed @BoarSport.