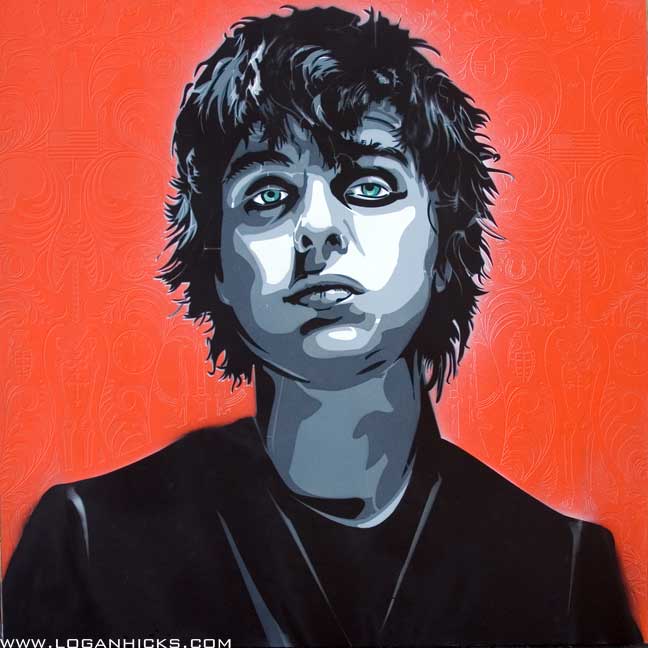 ‘Father Of All…’ but leaders of none: Green Day review

One of the first thoughts I had while listening to Father Of All… for the first time was, ‘How much coffee were these guys drinking when they were in the studio?’. This is a testament to the whole essence of Green Day’s 13th (yes, 13th) album: it seems impossible to imagine Billie Joe, Mike and Tre delivering its sheer energy and sprawling experimentation without way too much caffeine in their systems.

All of this coming from a trio who have been at the music game for nearly three and a half decades is admirable at the very least. It might even have been a triumph had it been executed in the top-notch manner they usually manage. This time around, however, might be met with frowns, head scratches and, I dare say it, a bit of disappointment.

It’s rare to encounter an album where the opening track is one of its weakest, but the title track makes this record a rarity in this instance. Its handclap-driven, fast-paced frenzy might have been a more enjoyable listen if we got to hear Billie Joe sing without his voice being altered in such a way that lends an artificial, overproduced sheen to the track, taking away some of the enjoyment listening to Green Day usually brings.

‘Fire Ready Aim’ is a better song overall, feeling more authentic than its predecessor, but placing it after ‘Father Of All…’ only reinforces how uncomfortably familiar those two songs are. It’s like reading the first draft of a story and then a revised version straight afterwards – essentially reading the same plot twice. ‘Oh Yeah!’, which comes after, is luckily more distinct, but ‘Meet Me On The Roof’ returns to the formula of the two openers and brings nothing new to the table apart from a bit more catchiness and an anodyne chorus.

The grittier, more guitar-driven vibes of ‘I Was A Teenage Teenager’ are a welcome change, resembling the side of Green Day we are more familiar with, especially from 2016’s comeback record ‘Revolution Radio’. Don’t listen too closely however: you might hear lyrics like ‘I was a teenage teenager/Full of piss and vinegar/My life’s a mess and school is just for suckers’. It’s just as banal to read as it is to listen to. Billie Joe is a great musician and capable of much greater profundity than what is on offer here, especially considering he hasn’t been a teenager for 30 years.

However, Father Of All… is by no means a terrible record, as the second half proves, and is worth getting past the first five tracks for. ‘Junkies On A High’ sees the band playing at being post-hiatus Fall Out Boy while actually doing it better than FOB themselves. A deliciously dark three minutes which take them as close to alt-pop as they are ever likely to come.

‘Stab You In The Heart’ is a summary slice of surfer rock, reminiscent of The Beatles or The Beach Boys, while ‘Sugar Youth’ is the antithesis to all the below-par moments that precede it, especially lyrically – ‘What are the symptoms of our happiness and civil war?’ Billie asks, bringing back the gifted songwriter we are used to seeing. This is the one song you will be guaranteed to come back to, that’ll make you think with a relieved smile, “That’s more like it, boys!’

We can be honest: Father Of All… is definitely not Green Day’s best work. That said, I’d be loathe to criticise the band too much; it won’t stop me wearing their t-shirt around with pride and there should certainly be songs on here that fans are going to like. Perhaps we can even go as far to say that there is no out and out bad song here – we can still believe they are incapable of making one. Certain aspects of certain songs just might make you screw your face up a bit. 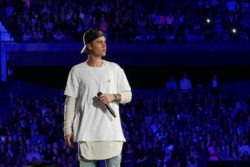