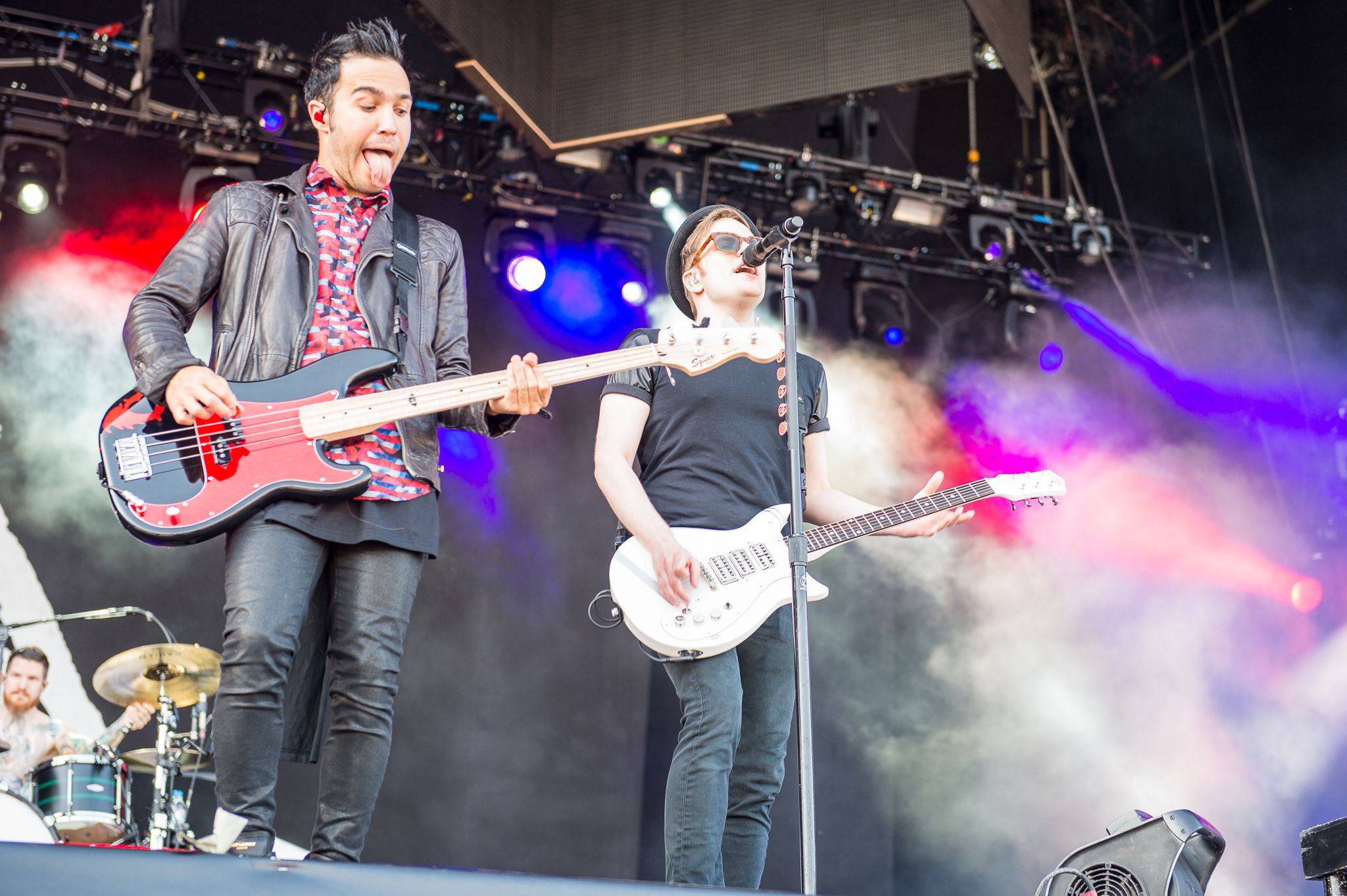 It may not be Saturday but that doesn’t mean the night’s going to be any less of a thriller. It’s the 27th of March and Birmingham Arena is filled with fans ready to dance – dance to Fall Out Boy, the emo pop-rock quartet from Chicago, as they begin their Mania tour. The colours of choice are purple, white and black both on the merchandise and in the confetti that rains down on a hyped audience. There’s fire, a massive screen showcasing Big Hero 6 during ‘Immortals’, the filmography of ‘Uma Thurman’, and in the case of ‘I Don’t Care’ every middle finger ever put to celluloid on proud display. By the end every fan will be belting ‘Hum Hallelujah’ because, while tonight may not have sold out it’s still a really, really good show. Yes, one day the band may have to face the consequences of some expensive mistakes for their change in musical direction, but not tonight. The energy is irresistible, and whether or not you feel they’re still rock and roll, tonight they definitely prove that they’re up there with the ‘real ones’ by delivering what is an infectious live experience.

Their support act, Against the Current, makes a solid appearance but rather than having a defining impression they tend towards ‘bands who earn the support category’; they play well but their set lacks something outstanding, mostly because of the theatrics about make an appearance onstage. Said theatrics open strong with ‘The Phoenix’ and the momentum is maintained throughout the show, with a band at the top of their game and an audience equally as energetic. The set is tight, fast and offers fans a total of 22 songs, six tracks of which are from the latest album, plus two solos, all of which benefit sonically from live performance. The rest is a fairly even set list, though the older the material one prefers, the more likely they are to be disappointed.

The only instance in which the band slows down is when Pete Wentz speaks; this has mixed results, with his song introductions often trailing off into incoherent digressions. He opens Stay Frosty Royal Milk Tea by talking about prehistoric murals in museums, and at a later point dissuades people from dragging others into a mosh pit. In one bizarre speech, he calls out against violence in gigs, school shootings and environmental destruction but in such a long-winded way that by the time he’s finished nobody is entirely sure what he’s talking about. Indeed, some legends’ speeches will be remembered for centuries – but the on-stage ramblings of Pete Wentz will sadly not be among them.

The first ten tracks, which conclude with ‘Young and Menace’, take place on the stage directly before the audience and songs are reeled off with a real sense of urgency. A drum solo moves the performance into the centre of the arena, and then the band rise above the crowds on platforms to showcase another trio of songs. It’s a great visual display and will only frustrate those fans who struggled to get to the front row and who are indifferent to what the band plays so long as it’s in front of them. Upon returning to the front, Fall Out Boy continues to captivate the audience with hits like ‘This Ain’t a Scene It’s an Arms Race’, ‘HOLD ME TIGHT OR DON’T’ and ‘Champion’. All elicit powerful sing-alongs, as well as the lights of a hundred smartphones as band members venture across the extended stage to the delight of fans. The encore finishes with aplomb in ‘My Songs Know What You Did in The Dark’, which sees a huge audience response and all pyrotechnics unleashed.

The Mania tour may not be the saviour of rock and roll, but it is a display of their impassioned relationship with fans

Overall Fall Out Boy orchestrated a creditworthy show that, for someone who is not hugely familiar with the band but does like a handful of songs, was enjoyable, energetic and other than the occasional wander delivered exactly what was promised. The Mania tour may not be the saviour of rock n’ roll, but it is an enthusiastic display of a band’s incredibly impassioned relationship with their fans. All that’s left to say then is: thanks for the memories. 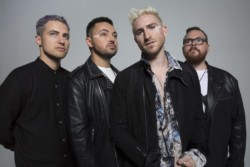 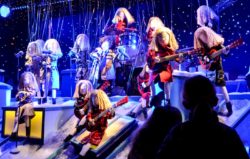