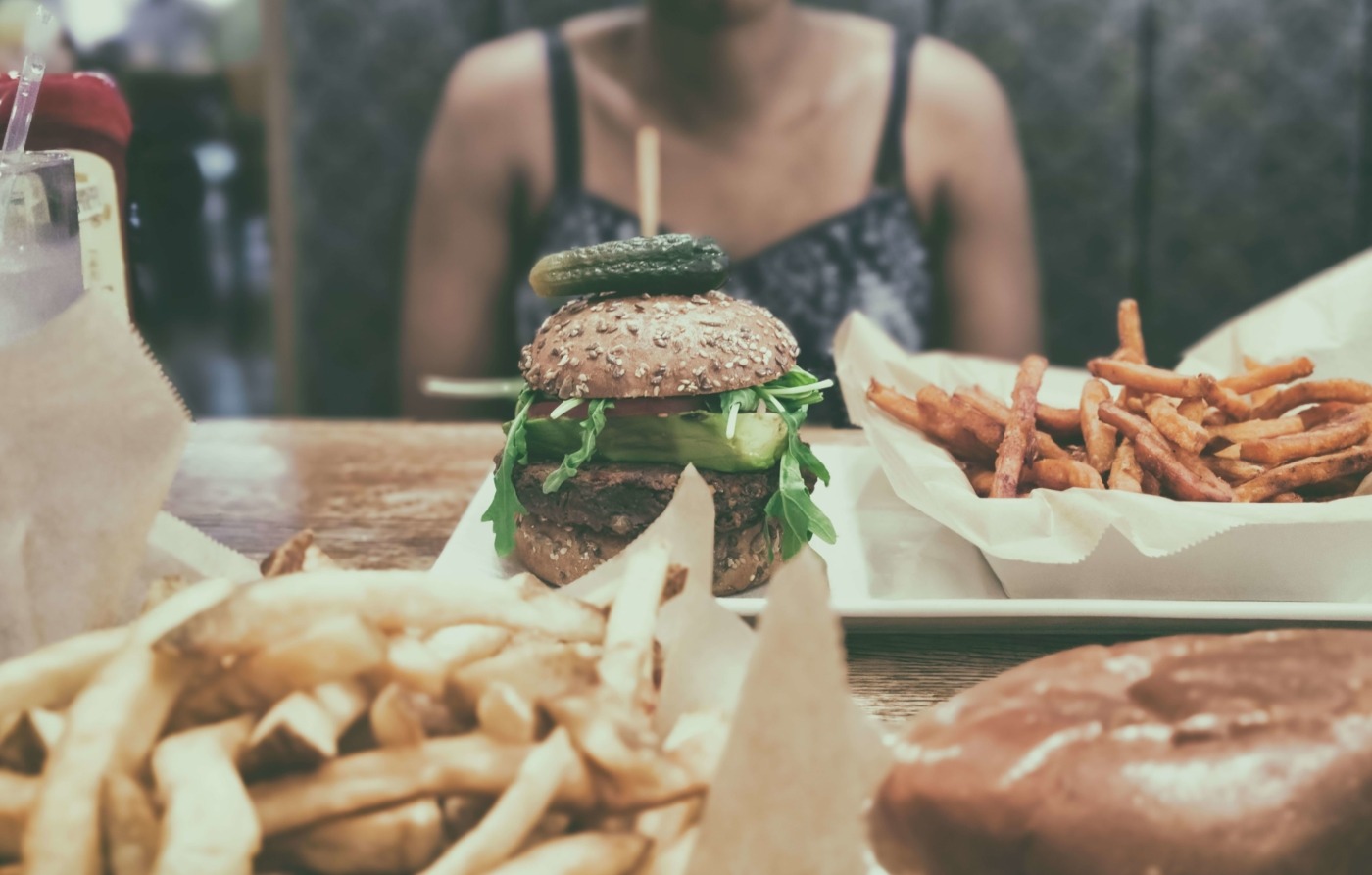 Confronting my unhealthy relationship with food

Food has always been a point of contention in my life. I, like many others, have never known a time in recent years when I wasn’t on a diet, or overtly-conscious of the food I’m eating. Raised in a family who were also painfully aware of their diet, having a difficult relationship with food became a by-product of my upbringing and an inescapable part of my fate. Like my political views or taste in music, it’s a state of being I’ve gotten used to, an internal dialogue that has long become trite.

I’m fortunate enough to say I have never suffered from an eating disorder. But that doesn’t mean that my relationship with food is a healthy one. Concerningly, many people I know – particularly my female friends– also fall under this category. They struggle enough with food for it to become conspicuous at meal-times and eating-out, but not to such an extent that it can’t be brushed off as typical of teenage girls and their ‘obsession with their appearance’.

How do we define a group so seemingly ill-defined, yet so encompassing of our generation?

It’s a grey area that’s quickly becoming dangerous. Groups of people who aren’t yet starving themselves or purging after eating, but still feel guilty after eating a mouthful too much at dinner time. Groups of people who use apps to count calories, follow Instagram fitness accounts with a religious devotion and limit their treats to ‘cheat days’ or ‘cheat meals’. Groups of people who are becoming fearful of eating too much of a certain food group, quietly dread birthdays and the Christmas period because they know they’ll over-indulge. How do we define a group so seemingly ill-defined, yet so encompassing of our generation?

If so many of us suffer with these problems, how can we approach this? Surely, we can’t all be suffering from eating disorders; or perhaps, eating disorders shouldn’t be considered in such black and white terms. Anorexia and bulimia are not the only mental illnesses an individual can suffer from when it comes to food, and such a view is hazardous, making many feel that their issues will only be recognised and validated if they push their bodies to such an extreme.

It’s an unattainable vision, leading us to stigmatise the natural shape of our bodies

How do we start a conversation with diet-culture? For too long we have seen food in these binaries, yo-yoing between viewing food as an enjoyable output for our creativity and an encumbrance to our weight-loss goals. As dietician Brenda O’Malley states, it’s a cycle that constantly fails to deliver; as hard as we may try to reach the standards set by social media, it’s an unattainable vision, leading us to stigmatise the natural shape of our bodies as something routinely needing readjustment.

Our relationship with technology also doesn’t help. Scrolling through Facebook and seeing a dozen different food recipe videos, then swapping over to Instagram and having a slew of over-edited and under-weight bodies thrown into your feed has an indeterminable effect on our self-esteem. We are expected to enjoy food, yet not gain weight. It’s no surprise that social media has raised a generation of people constantly pursuing this unachievable paradox.

There is no ‘correct’ way to start a conversation with our diets, especially with a topic that encompasses so many different types of people and problems. However, there is definitely a wrong way. Making a joke about that friend who doesn’t usually eat much suddenly having seconds, or equally, commenting on how little your foodie friend has been eating lately – these are examples of ways in which to perpetuate an unhealthy dialogue, rather than challenge it.

Even if you have good intentions, that doesn’t make what you’re saying sound kind and considerate. And just because someone doesn’t laugh at your joke, doesn’t mean that they can’t take one. The rise of the purported ‘snowflake generation’ has resulted in every sort of sensitive topic now becoming canon-fodder. But people still, and are rightly allowed to, have insecurities that they don’t need to justify at the expense of a laugh.

This year I want to see mine and my friends’ relationships with food redefined – although I understand this will only come in realistic terms, and not without effort. I’m not going to wake up tomorrow and suddenly feel calm about eating, but I want to feel comfortable discussing my difficulties, being able to talk about my feelings on food in an open and accepting environment. This is the only way diet culture will be tackled, and our relationship with food reimagined to a time when an extra slice of cake won’t make you gain a few pounds. Or even better – being totally okay with it if it does.

If you’ve been affected by the sensitive nature of this article, visit the NHS website for further guidance or the Warwick Wellbeing Services page to seek professional support on campus.

Gallery image with caption: Thoughts on the ‘perfect’ summer body

Gallery image with caption: SoulCycle: raising the bar for fitness or problematic? 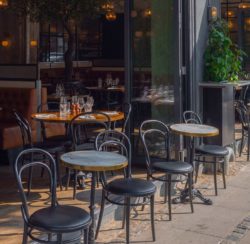 Gallery image with caption: The ultimate gluten-free guide for a Warwick student