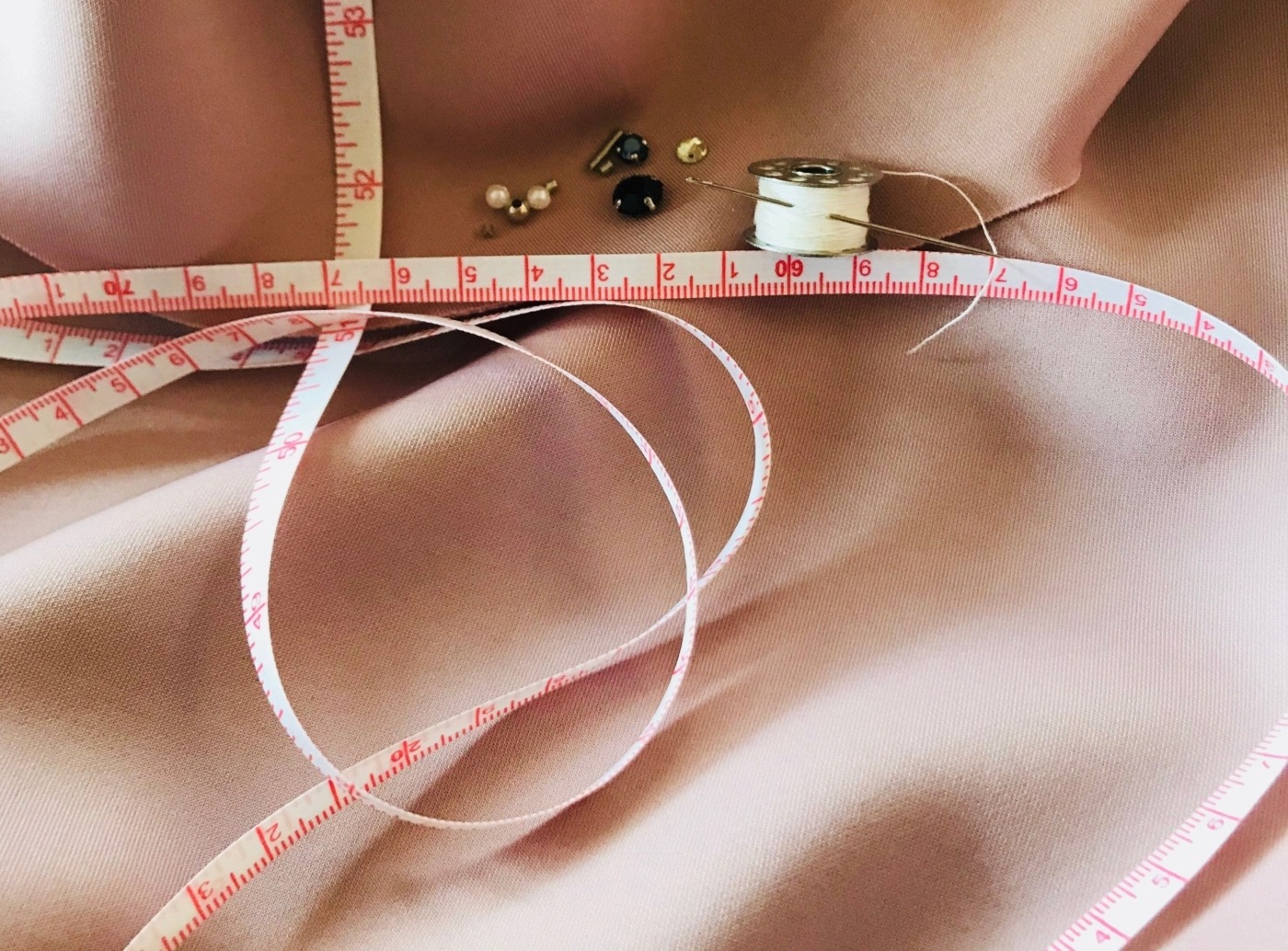 My changing relationship with clothes after an eating disorder

Darcey Edkins shares how her relationship with clothes has changed since starting to recover from an eating disorder. This article does not intend to glamorise eating disorders or the recovery process. CW: Eating disorders, anorexia.

Over the past four years, my relationship with clothing has changed dramatically. At the age of fifteen I was diagnosed with an eating disorder, and for the year that followed my life consisted of doctor’s appointments and therapy sessions. Clothing became a means of distraction from the seriousness of my illness. When I was feeling my worst, I would throw on a pretty dress, smile and snap a picture. I became a sort of mannequin, or a doll playing ‘dress-up’.

I should not feel ashamed by their existence, but rather empowered by the thought that such a change is possible

However, once I started therapy, the thought of clothes no longer comforted me, but instead became a constant reminder of my struggle. The clothes that no longer fit me were physical evidence, and the thought of wearing them again filled me with fear and anxiety. So for years I hid them away, a case of ‘out of sight, out of mind’. The importance I had attached to them started to fade, as I got stronger and they remained the same.

Then this summer, I was sorting through a box of my old clothes, and I stumbled upon a few dresses that I had worn during this time. I soon realised that these clothes were not a distraction, nor were they evidence of my struggle, they were just clothes! Their purpose is not to carry some ‘greater meaning’, but to express the power that is already inside. I should not feel ashamed by their existence, but rather empowered by the thought that such a change is possible. The recovery process is not an easy one, and it is something that many people tend to romanticise, but with the right help and support recovery is possible. This realisation led to a series of photos that picture me side by side in the same clothes that had once been so important to my mental state. Once again, this is not intended to glamorise or romanticise the recovery process, but to demonstrate my transition into a happier and healthier mind-space. In each of the left-hand-side photos, I am hiding behind a facade of pink flowers and black and white tulle. I was weak, and I thought that clothes could mask my insecurities. I attached so much importance to these clothes that they became a sort of armour, protecting me from the world outside my bedroom walls. They were also a marker of social-acceptance. I would think to myself, “If I wore this, he might like me more” or “these girls dress like this, and they are popular, so maybe I should too”. It was like living in a house of mirrors, each one reflecting a different image of myself that I thought the world wanted to see.

Clothes are not the measure of my beauty, but the expression of it

However, in each of the right-hand-side photos, you’ll find someone who has escaped that house of mirrors, and is now strong enough to see that clothes do not define her. There are the obvious physical differences, but it is the mental changes that I am most proud of. I am happier now than I have ever been, and I have learnt to treat my body with the love and respect it deserves. It is not always an easy task to love oneself, and there are going to be moments when you question whether it is truly possible. But recovery is a wonderful thing, and a great reflection of personal growth. It has given me a new appreciation of my body, and the realisation that clothes are not the measure of my beauty, but the expression of it.

Further information and support for eating disorders can be found at Beat, the UK’s Eating Disorder Charity, alongside other charities and support systems. 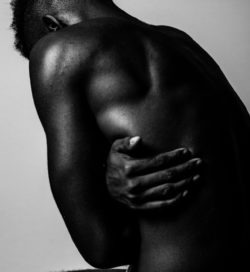 The dangers of photo-editing in a social media obsessed world 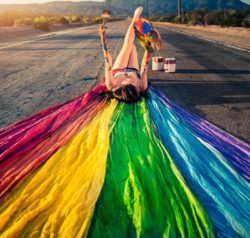 Dress to impress with the right colour