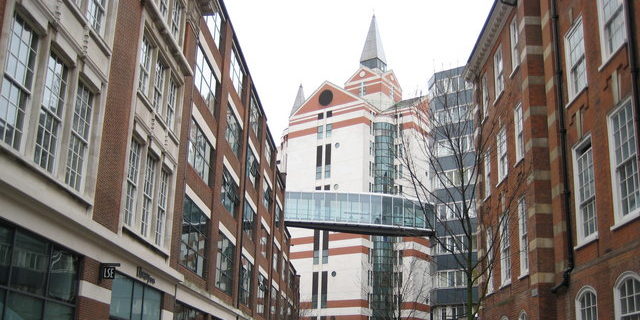 Vice-chancellors at a number of UK universities have said that a full-scale closure in the wake of the Coronavirus pandemic would be “impossible”.

University leaders have told the government that shutting down institutions if the outbreak worsens could leave thousands of students “stranded”, in the words of one vice-chancellor who spoke to The Guardian.

Government advice as of 12 March says institutions should stay open where possible, although a number are opting to deliver teaching content online rather than in person, as is being done at Australian and American universities.

A number of UK universities, including King’s College London (KCL), the London School of Economics (LSE) and the University of Durham announced on 12 March that they will end face-to-face lectures.

Following Warwick’s postponement of all remaining Warwick Business School (WBS) exams for the remainder of the University’s second term, a statement from the Provost Christine Ennew was released on 13 March outlining “three key initiatives” to “protect the welfare” of student and staff.

The measures include  the “development of online teaching, learning and assessment, including replacement of on-campus examinations, for deployment across term 3”, and “guidance on working from home”, and follow on from similar ones implemented at other UK universities.

The Office for Students (OfS), England’s higher education regulator, has requested information from universities on the number of confirmed and suspected cases of the virus on campuses and the measures institutions are taking to deal with them.

They have advised that universities “continue to follow advice from DfE and Public Health England”, with the Department for Education (DfE) expected to make key decisions relating to the closing of universities.

–The London School of Economics

A spokesperson for the University of West England (UWE)  also explained that their plans would involve “something like a Christmas shutdown”, stopping lectures and sports but maintaining services relating to accommodation so students can continue to be supported.

Coventry University (CU) has cancelled graduation ceremonies as a precaution following a rise in cases nationally and the number of people in the city with the virus reaching three.

Harvard University in the US informed all students on 10 March that the University would be closing with full effect. All universities and schools across Italy, the country which has seen the highest rate of Covid-19 cases outside of China, were closed on 4 March.