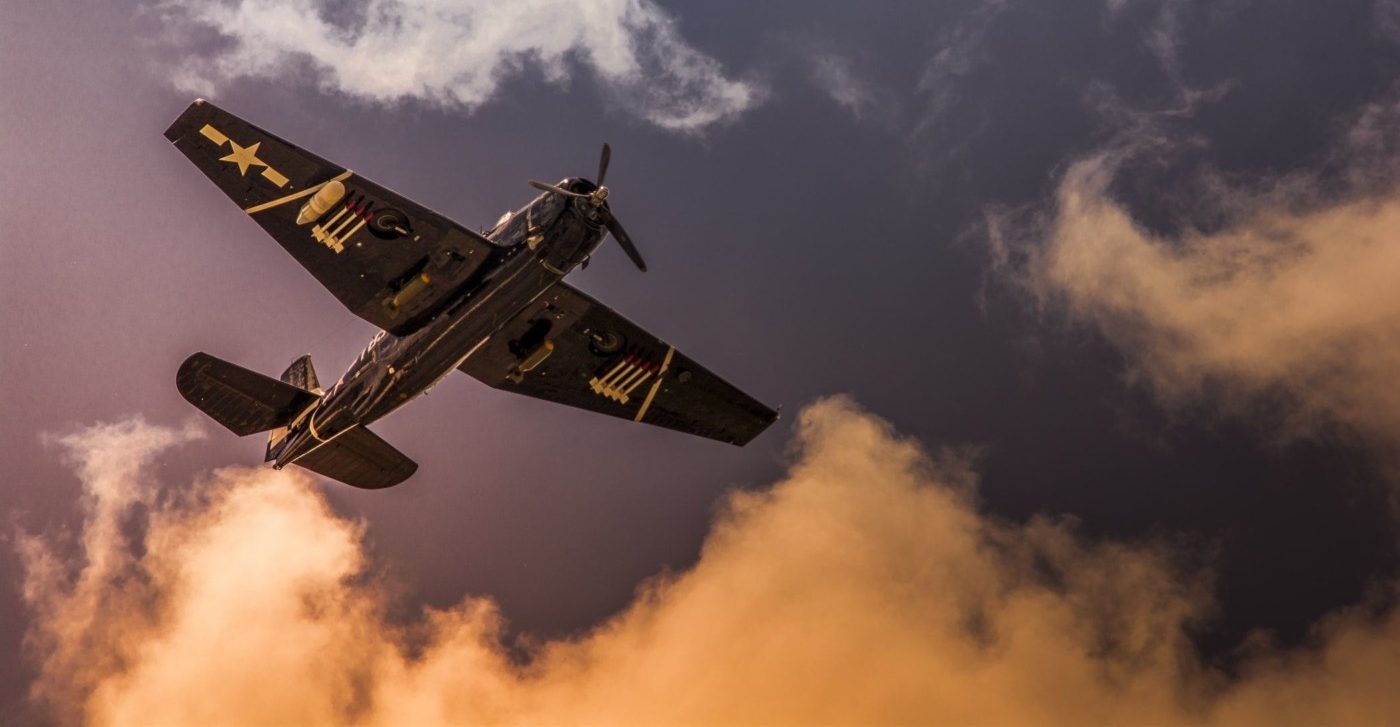 War of the Words

“The Trojans assembled together. They found it hard to recognize each individual dead man… as they wept warm tears, they lifted them on to the wagons…In the same way on the other side the strong-greaved Achaians piled their own slain upon the pyre, with their hearts in sorrow”. Homer’s description of the burial of Trojan war dead in the seventh book of the Iliad serves as a reminder of the levelling power of war. Both Trojan and Greek are united by their shared humanity, all hierarchy washed away in the communal grave pits described above.

From one of the first great epic poems of literary history through to the present day, literature has been used to warn against, rejoice in, and above all to understand human conflict. The Iliad, for all its heroes, is an account of ten wasted years as the Greeks besiege Troy. “Like the generations of leaves, the lives of normal men”, writes Homer. How wasteful, the lives cut even shorter by war, he seems to be saying.

Erich Maria Remarque’s All Quiet on the Western Front is another such meditation. His descriptions of the Great War and it’s bloody futility through the eyes of young German soldiers encourages readers to sympathise with characters damaged by war. “This story”, begins Remarque, “is to be neither an accusation or a confession…. It will try simply to tell of a generation of young men who, though they may have escaped its shells, were destroyed by the war”. Testament to the power of literature to deter individuals from conflict, the book was one of the first to be publicly burnt by the Nazis in 1933 for allegedly promoting pacifistic propaganda.

Yet, some 3,000 years after the Iliad was written, and just over 100 years since the end of the First World War, it’s a message that hasn’t sunk in. For every piece of literature decrying the horrors of war, there seems to be another glorifying it. In 2020, from Syria to Yemen, Afghanistan to Mexico, some of us seem to enjoy fighting one another and the rest of us seem to enjoy watching. Bookstores are awash with action-packed accounts of high-tech combat in Iraq and Afghanistan, ghost written memoirs from the soldiers of today, making easy money for publishers.

But the ability of war to excite is not a new literary phenomenon. “When the blast of war blows in our ears, /Then imitate the action of the tiger;/Stiffen the sinews, summon up the blood”. King Henry’s battle address under the walls of Harfleur in Shakespeare’s Henry V is seen by many as a speech to warm the blood, a love letter to glorious war. It’s almost impossible not to feel slightly thrilled when reading the scene, or watching it being performed.

“I see you stand like greyhounds in the slips…. Follow your spirit, and upon this charge/Cry ‘God for Harry, England, and Saint George!’”

You can imagine, almost feel, the adrenaline coursing through the veins of the “greyhounds in the slips”. The scene seems a far cry away from Homer’s musings on the futility of conflict, or Remarque’s graphic descriptions of pain and loss on the Western front. Literature, it seems, can both inspire us to war and inspire us to peace.

Perhaps the greatest thing literature can give us is an attempt to understand war, and the experiences of those who live through and with it

Michael Herr’s roman-a-clef Dispatches set during the Vietnam war seems to do both. The author describes both the terror and hilarity, the pain and the excitement of war. He’s unapologetic when describing its mad destruction – “We never announced a scorched earth policy; we never announced any policy at all, apart from finding and destroying the enemy”, he writes. Neither does he shirk from the damage wrought on individuals. “Most Americans… could no more cope with the fact of shell shock than they could with the reality of what had happened to this boy”.

Perhaps the greatest thing literature can give us is an attempt to understand war, and the experiences of those who live through and with it. Such an understanding should help pave the way to a more peaceful world. But this understanding comes at a price. By holding a mirror up to the most reprehensible dimensions of the human condition, and our constant willingness to gaze into it, literature reveals an uncomfortable truth. In the words of one review of Dispatches, by TIME magazine – “war thrives because enough men still love it”.

Gallery image with caption: Stephen King’s diversity comments have no place in the industry

Gallery image with caption: Getting rid of the reading resolutions

Gallery image with caption: Do authors owe their readers?