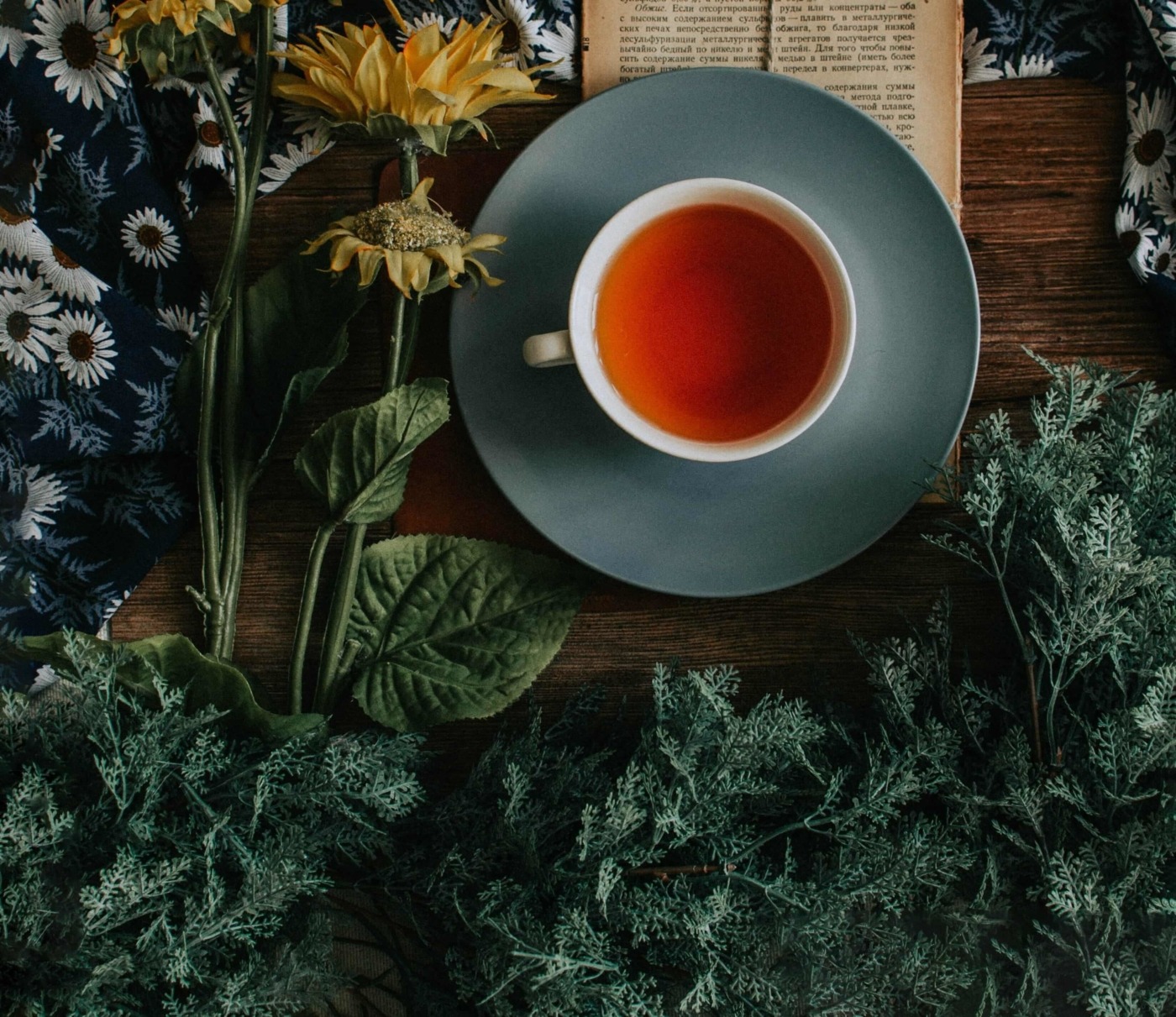 Is it time to put the kettle on? Why you should be a habitual tea drinker

Many of us enjoy the lovely ritual of drinking tea, especially in the cold winter months, but did you know that this could help you live longer? Recent research, which investigated 100,000 individuals, has shown that those who enjoy a regular cup of tea lived a year and a half longer on average than those who do not. In this particular study, a habitual tea drinker was classed as an individual who drinks tea at least three times a week. Not only this, but the research showed that regular tea drinkers have half the risk of having a fatal heart disease.

This research was carried out in China where green tea is the most popular of all the teas, but other teas have also been said to have a similar effect. Scientists believe that these extraordinary effects stem from compounds called polyphenols which are present in tea. Because our bodies do not store these beneficial compounds for long periods of time, regular tea drinking ensures they are in our systems often enough to create a positive impact.

If you fancy a brew on campus, Warwick Northern Society run an event termed ‘Brew and Banter’ roughly twice a term

Health benefits aside, drinking tea can be a great way to relax and catch up with friends. Whether you choose to invite them round or meet at a local coffee shop, the act of chatting over a cup of tea can often help to reconnect as well as de-stress. Sharing time and offering a cup of tea might just be the best way to combat loneliness! For this particular reason, the Samaritans have created an event called ‘Brew Monday’ where people can host a tea drinking event, which also allows them to have a chat with their friends, colleagues and neighbours to raise some money.

To help with this, they offer a free fundraising kit which includes posters which you can use to advertise the event. All the proceeds you can raise go directly towards the charity which is there to listen to anyone going through a tough time.

If you fancy a brew on campus, Warwick Northern Society run an event termed ‘Brew and Banter’ roughly twice a term. This is a great way to meet new people whilst sharing a cup of tea or two.

So, maybe it’s time we all try to incorporate tea, and especially green tea, into our daily lives

With over 75 million cups of tea being drunk in the UK daily, for many of us this has become a habit. However, the availability of tea is much different now from when it first arrived in the UK in the mid-17th century. When it first came about, tea was often smuggled and sold at huge prices, meaning only the extremely wealthy could afford it. Following many years of reducing taxes and creating trades, a huge variety of tea is now available at every supermarket.

This being said, simple green tea has been associated with the most health benefits out of all the different types. Alongside with the benefits already mentioned, green tea can improve brain function, kill certain types of bacteria and lower your risk of Type 2 diabetes. So, maybe it’s time we all try to incorporate tea, and especially green tea, into our daily lives!

Gallery image with caption: My struggles with my mental health as a transgender man

Gallery image with caption: My positive experience with the wellbeing services at Warwick

Gallery image with caption: Mental health and its impact on relationships