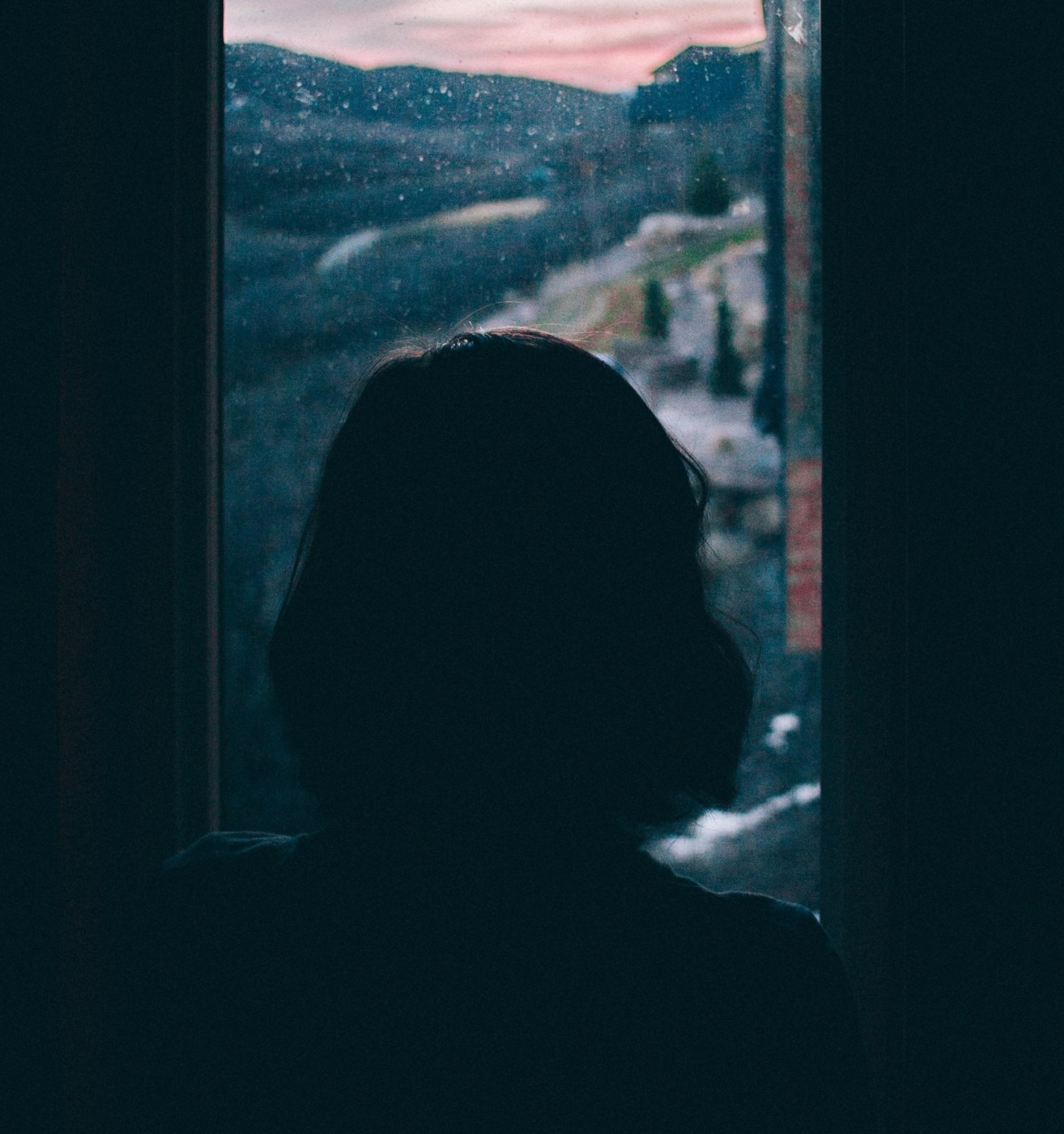 Tales of a lonely student

Loneliness is a problem that exists everywhere at university, but so few people pay attention to it because the feeling of being alone doesn’t have a place in the idyllic image of the student world.

The university experience is often dubbed as the best years of your life and advertised using grinning students on nights out, liberated by the freedom of living away from home for the first time. However, loneliness is worryingly common and is something I, along with many other students, experienced especially strongly in my first year.

As a fresher who lived at home, I didn’t have the opportunity to make initial bonds with flatmates and had to pitch in more effort to try and make new friends. My sob story is that for the first few weeks of Term 1, I was painfully lonely and spent a lot of my free time by myself on campus. Given that I didn’t have an on-campus room in which to hide between lectures, I took to wandering around feeling sorry for myself just to kill time.

I felt like Gabriella in High School Musical when she’s stood behind the giant glass window, emotionally watching everyone else make lifelong friends and creating memories that will last them forever on the outside.

I worried that I would never get Gabriella’s ‘singing on stage to solve all my problems’ moment and would be forever stuck in this isolated phase. I had no idea what to do to improve the situation and was miserable, convinced that there was something wrong with me and my entire university life would continue as pathetically as it had started.

Thankfully, after a few weeks, I found friends that I immediately clicked with and was instantly in a much better state of mind. I met up with people I had spoken to in a fresher chat before starting university and found we got on brilliantly in person. Those friendships have become some of my most valued relationships to date.

I don’t know many people, myself included, who felt like their loneliness was a severe enough issue to warrant a call

I began to build the confidence to talk to people in seminars which gained me some more connections and I felt like I was finally back on track. Despite this, I still had, and continue to occasionally experience, the lingering feeling that I was missing out. No matter how much money I’m saving in rent and food, I wonder what it would be like to always have peers around to talk to.

Although my experience is perhaps an unconventional one, loneliness at university is also something experienced by students who move out. The jump into student life isn’t as smooth as first anticipated and people often feel like they don’t fit in or struggle to forge the bonds they were hoping for. The presence of the Wellbeing team and Nightline are invaluable resources on campus and go a long way to help students cope with various problems.

However, I don’t know many people, myself included, who felt like their loneliness was a severe enough issue to warrant a call. The way to start to combat this could be to train up Welfare Officers in societies to become useful contacts for students to go to. Immersing myself in societies was a massive part of helping me to make friends but I remember how daunting it was to try and make that initial step.

Be honest about the struggles that university brings

Making sure societies are as welcoming as possible, encouraging a range of socials where you can meet new people in a relaxed environment and running a ‘family’ mentor scheme to introduce new members are all moves that I’ve personally seen to work.

We need to encourage people to talk about loneliness in order to understand how to begin to tackle the problem, and that means reconstructing the unattainable image of university life that is spread. Be honest about the struggles that university brings so people don’t feel abnormal when their experience doesn’t match up with the perfect, social-butterfly life they thought they would adopt.

If we enable discussion about it then, hopefully, we’ll get one step closer to solving the issue and eventually everyone will get to have their triumphant High School Musical ‘Breaking Free’ moment.