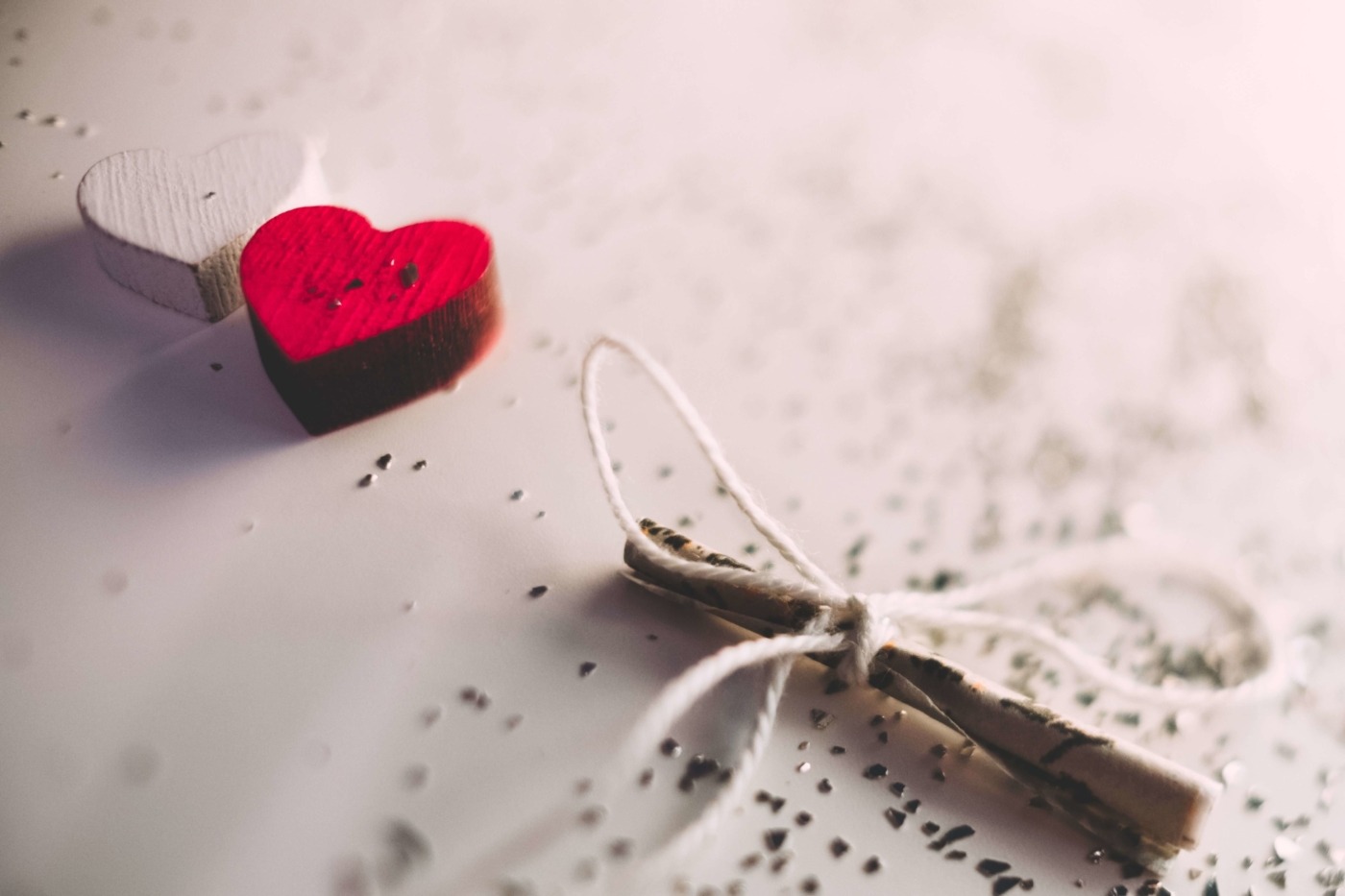 RAG does First Dates: my experience

When my flatmate suggested that we participated in RAG First Dates, I was immediately up for it. I thought, what could be better? We can both talk for Britain so we weren’t worried about potential awkwardness. Worst comes to worst we would have a nice evening together.

We’d also be helping to raise money for an incredible cause: Beat, a charity that supports people with eating disorders. I almost forgot that it was actually a date, let alone a date with my ‘perfect match’ (according to ConnectUs’ algorithm).

I filled out the Google Doc form that would determine who I would be matched with. It took about five minutes and didn’t take much thought. When I realised that the form was solely focused on personality, my already low expectations sank even lower. How could some questions on whether you like dancing, enjoy having intellectual conversations or are adventurous possibly help find me someone I would click with? Without considering physical appearance, age, degree or what you’re looking for, how could the algorithm ever succeed? I’ll be honest, I completely disregarded any possibility of meeting someone I might potentially click with.

27th January: date day. Fast forward through the day and it was suddenly 5:40, I’d just got home and I had until 6:00 to get myself ready and leg it to Canopy. Cue supreme panic as I realised my favourite trousers were still wet from the wash. I rushed around trying to find a hair drier before settling on using an iron (?) to dry them. It just about worked. I ended up at 17:54 pulling on damp jeans before my flatmate and I had to run to Canopy in record time.

Surely both appreciating lamb kebabs is the most crucial first step in any relationship?

When we arrived, we were escorted to our table where our dates were waiting. They were both attractive but secretly I was hoping for the closest one. I got lucky! We introduced ourselves and said what we study – he also studies Economics. My expectations of this date suddenly skyrocketed. And so, we said cheers to the date and just started chatting.

You know the conversation is good when you can’t even remember what you talked about. He told me a long-winded story about where he’s from (spoiler: three different countries) and I told him about my life living in the middle of nowhere in Salisbury. The waitering staff seemed to put off taking our order, perhaps because they didn’t want to interrupt us mid-flow.

My date and I had both ordered the same thing. Is that another sign of potential compatibility? Surely both appreciating lamb kebabs is the most crucial first step in any relationship? Suddenly, it was 7:10 and the RAG exec were letting us know we had 20 minutes left until we had to vacate the table. We had been so preoccupied we didn’t even realise that everyone else had already eaten. And we were still waiting for our food to arrive. When it finally arrived, I used the food as a respite from all the talking I was doing – by now my jaw was starting to ache.

I went into the date despondent and a little tired and left with a mixture of excitement, giddiness and sheer disbelief that the algorithm had been so successful

We hurriedly ate our kebabs in record time, before moving onto dessert. Before dessert had even arrived, there were tables leaving. Out of the corner of my eye, I spied a number of goodbyes and a few awkward “shall we do this again some time?” conversations. Some were accepted, some were not. Eventually, around 10 minutes after everyone else had left, we rounded the conversation off, vacated the table, exchanged snapchats and parted ways.

I went into the date despondent and a little tired and left with a mixture of excitement, giddiness and sheer disbelief that the algorithm had been so successful. As someone who had never been on a proper date before, it was a new experience but an incredibly positive one.

ConnectUs’ algorithm was much more successful than I had ever even considered it could be. The algorithm had achieved a match in our personalities, and by some sheer stroke of luck we were both matched with our exact types. What are the chances? Following a second successful date, we’re planning to meet up again soon. Only time will tell what will happen next! I’d encourage everyone to take part in First Dates. You never know, you might just meet someone special. 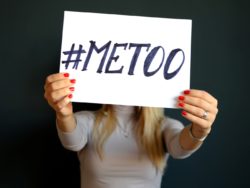 Gallery image with caption: How has Valentine’s Day changed in the #MeToo era?

Gallery image with caption: Mental health and its impact on relationships