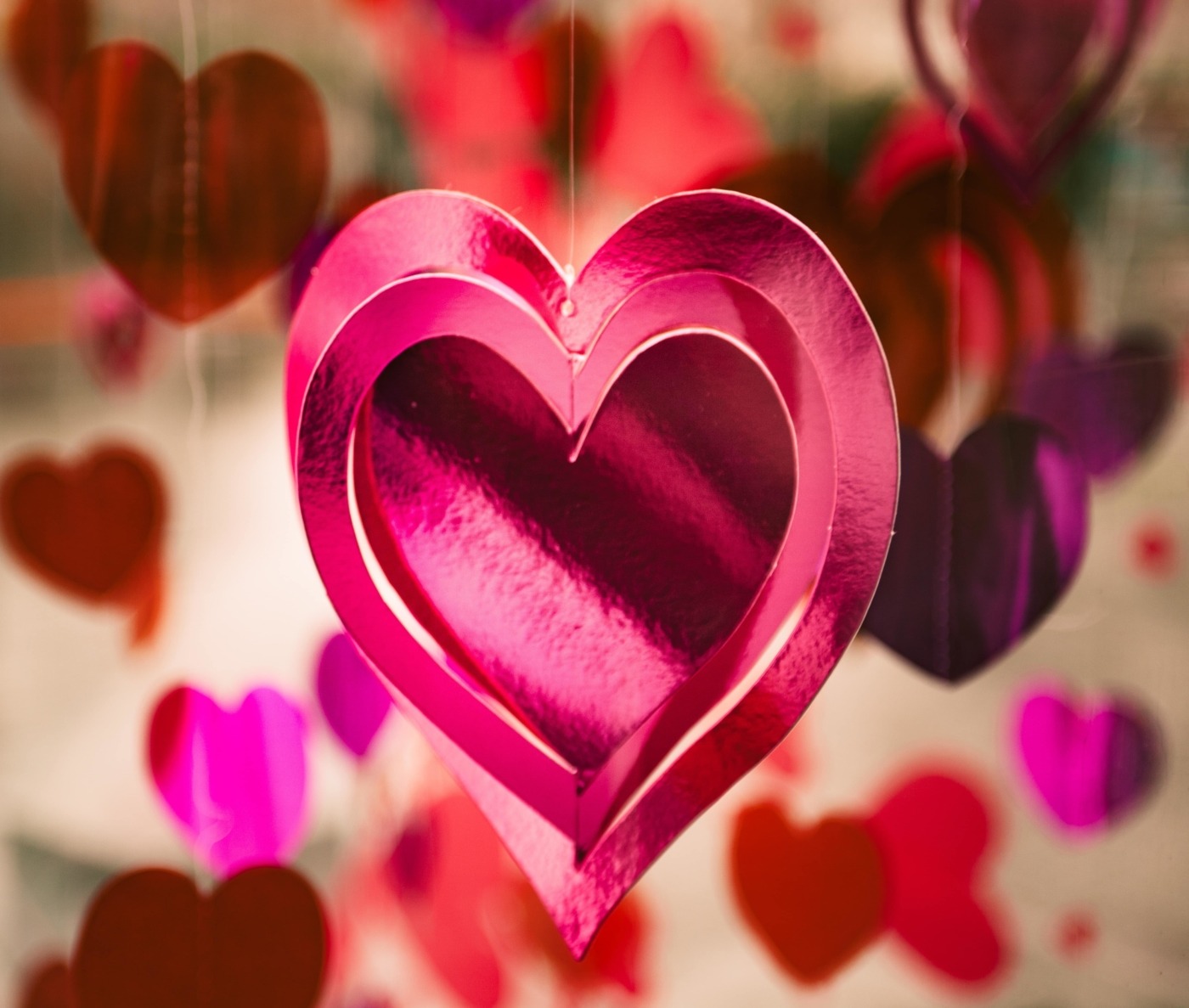 One afternoon, in a completely sober state, my frivolous brain decided that it would be a fantastically good idea to send out a ‘Date Satisfaction Survey’ to all of the 58 men I had dated over my 21 years on this planet.

My motives weren’t entirely egotistical. In a strange, subconscious way, I actually think I might have been trying to tear my ego down. I’d been warned that the responses I received would be brutal and vicious, but I was determined to react to the viciousness with a laugh. After all, the only way to truly love yourself is to laugh at negativity.

That being said, moments after the survey had been sent, I became incredibly anxious about opening the results. I spent the week getting prepared, until, finally, I had skin of steel. I could shake off any response in seconds.

But I wasn’t prepared for what followed. We were expecting 2 or 3 brutal responses to the survey – I received 29. And, in a shocking and completely unprecedented twist, everyone was incredibly kind. I began to get emotional. 65% of my exes said that they would get back or would consider getting back together with me. I asked them all to rate me out of 10 – 84% gave me a seven or above.

Feelings of pure excitement overwhelmed me and all the hateful responses I’d been expecting were non-existent. They had been replaced by messages of love. I believe I galloped round the room like a horse.

I’d bravely asked the question, ‘Do you hate me?’ and only one of the 29 participants responded “yes”. The same participant did, however, also respond with “yes” to wanting to get back together with me, so even their response wasn’t entirely malicious.

The overwhelmingly positive feedback has made me realise that I’ve spent far too much of my life trying to tear myself down, believing that people hate me. We shouldn’t just assume that things are as they seem. Just because someone doesn’t love you, it doesn’t mean that they don’t like you. Generally, people do want the best for each other, even if a romantic relationship didn’t work out.

“Hate” is an incredibly strong word. This world is far too small for anything good to come out of believing others hate us because, usually, they don’t. I, for one, have nothing but hope and positivity for every single one of my exes.

In a later question, I asked for suggestions as to how I could improve myself. To be very honest, I didn’t really plan on changing myself. It’s cliched, but I truly love the person I’ve become and if a man I’m seeing can’t accept me for who I am then they’re not the right match for me.

However, I quickly picked up on a common thread throughout the responses. One person told me, “please don’t respond with 1/2 word messages/leave on read.” This was followed by a few other responses in which people asked me to “notice them” or “message them”. This got me thinking – maybe this isn’t just my flaw, but a flaw of the entirety of modern dating.

In a world of ‘social media’, maybe we should actually be social

We live in a world ruled so heavily by social media. Our entire modes of interaction have changed. If someone spoke to you in the street, you wouldn’t ignore them, but I probably ignore 30-odd messages a day. My point here is that, in a world of ‘social media’, maybe we should actually be social.

Social media is a façade. People update their Facebook status and we like their newest photo on Instagram. We’re interacting with people all the time, but are we interacting at all? Retweeting someone’s tweet doesn’t count as checking in with them. If someone sends you a smiling, happy photo on Snapchat, that doesn’t mean that they’re truly happy. Instead of making assumptions about someone’s wellbeing based on their activity on social media, why not give them a call? Or offer to meet them for coffee? It’s easy to forget to be social in today’s modern world of social media.

Of all the survey responses, only one response actually upset me. Someone called me “clingy”. In a modern culture, why should someone be penalised for showing their emotion? We live in a society where men often fear expressing their feelings, so a comment calling someone clingy is toxic. Why should we repress our emotions to appear more attractive? Why do some people idealise emotionless men?

Traditionally, there’s been a very fixed idea about what defines masculinity. The archaic ideal is that a man should be emotionless, strong and dominant. “The bread winner” isn’t supposed to show vulnerability. Christopher Muwanguzi, CEO of the charity, ‘Working With Men’ has said that, “by helping young men and boys understand that they don’t have to conform to archaic aggressive stereotypes of masculinity, we can reduce antisocial behaviour, mental health struggles, suicides, gender-based crime and domestic violence.”

Should it matter so much if a man is “clingy”? Sometimes, he might just need to cling on to someone for support

Recently, there has been an extensive focus on male mental health in the media, following the tragic and untimely death of Mike Thalassitis. Suicide is still the biggest killer in men under the age of 45, and 84% of men in the UK say they bottle up their emotions. The toxic ideas surrounding masculinity still pervade our society.

We should be supporting men to share their emotions. Should it matter so much if a man is “clingy”? Sometimes, he might just need to cling on to someone for support.

The final response I read to the survey was the most heart-breaking and unexpected of all. It was a declaration of lost and unspoken love. A boy I went on five dates with, over a year ago, said that he had become too scared of his emotions and how quickly he was falling for me, and so broke things off to protect himself. I began mourning a relationship that could have been, a year after it had ended. I’d spent 14 months thinking that he didn’t have feelings for me, and that I wasn’t good enough, when the reality was the opposite. Ironically, I think I loved him too. I’d never have told him that for fear of rejection – we’d only been on five dates, after all. Now, over a year later, in the pages of a “James Waterhouse Date Satisfaction Survey”, truths were finally being spoken.

Why are we all so scared to talk to each other about our true feelings? I’m not sure if I know the answer. Perhaps it goes back to the fact that we live in a world of social media. For our generation, it’s much easier to share our thoughts online than it is in real life. It seems simpler to hide behind a screen.

Or perhaps it’s another consequence of toxic masculinity. We’re conditioned to be emotionless and strong. Does being romantic and loving, particularly as queer men, fit in with this ideal? Probably not. But, fundamentally, humans need emotional support from others. We need to feel loved, and we need to show our emotions. If we aren’t able to express our true feelings, we’ll break down.

One thing is clear. We need to be having open and honest conversations with each other. Whether it’s about the reasons for the end of a relationship, or telling someone your most inner feelings, it’s so important to continue to communicate. Check up on a friend, a family member, someone you haven’t spoken to in a while, or even an ex. Just remember that, in today’s world of social media, it’s still important to be social.