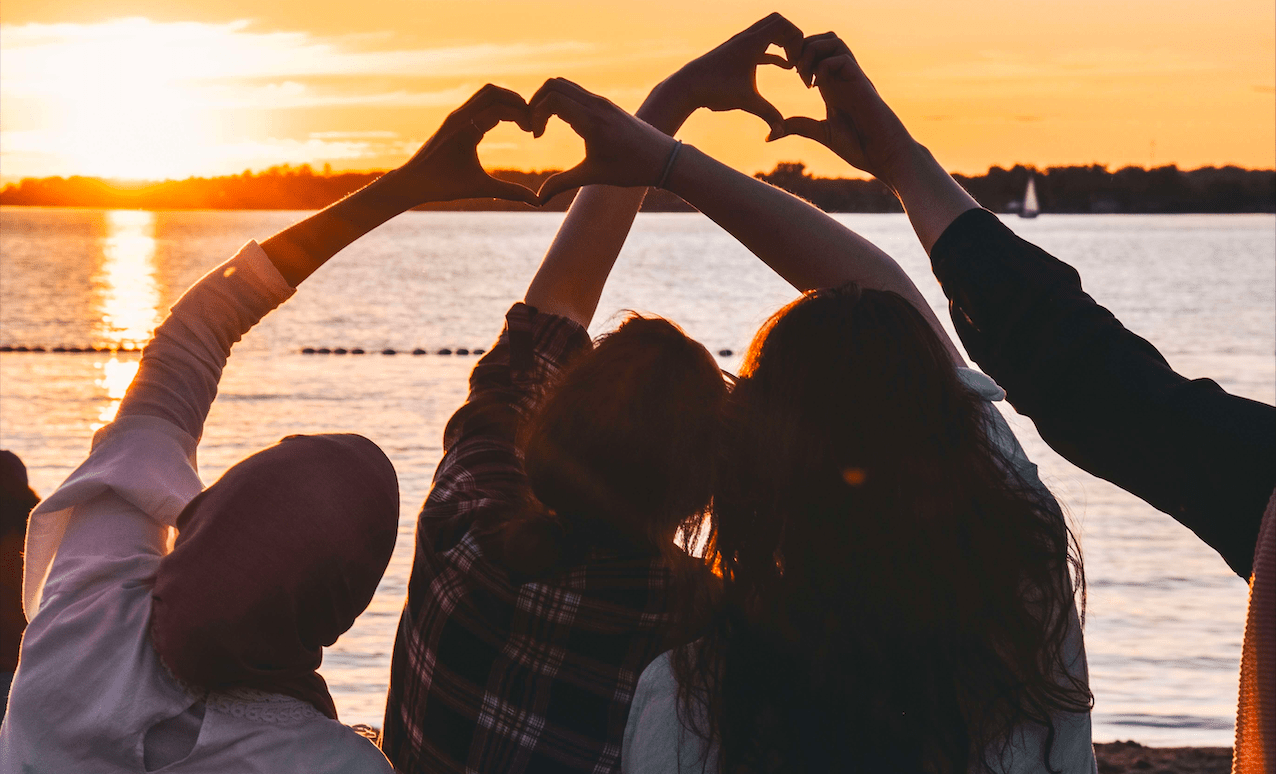 As someone who identifies as a heterosexual cis-gender woman, I recognise my privilege in the current heteronormative culture we live in. Many of my friends identify as LGBT+, some of whom have come out to me. I have learnt a lot over the past few years, but I know that there is always going to be more to learn. I try my hardest to learn about my friends’ experiences, listening to them and doing my utmost to be a good straight ally.

I would never discriminate against anyone on the basis of something they can’t control, such as their sexuality or gender. In honour of LGBT+ History Month, I want to share some ways in which you can be a good straight ally, guided by online research and insight from my more knowledgeable friends.

I want to stress that I do not know everything and that I am always learning. My real aim is to make you reconsider some things so we can make as inclusive an environment as possible for the LGBT+ community.

One thing I know for sure is that, as a straight ally, it’s so important to listen. Your job isn’t to question or counsel your loved one as they discuss their gender or sexuality but to simply be there for them.

This goes for a lot of different things, whether it’s mental health or victims of sexual assault, it can feel as if no one really understands or that everyone is trying to ‘fix you’. The best you can offer is open arms and unconditional acceptance. It’s important to recognise that it’s not about you.

Do your bit for the community by supporting and checking in on your friends. Everyone, no matter your journey in life, needs someone they can vent to without fear of judgement. Be that person.

They’re still the same person they always were

Although coming out can be life-changing, remind yourself they have always been this way, even if they’ve only recently come to terms with their identity.

Someone doesn’t suddenly decide they’re gay or transgender. They always have been, but they just needed time to come to terms with it.

Remember, nothing has changed between the two of you. They’re still the same person with all their amazing qualities. And now they trust you enough to share this part of themselves with you. If anything, as a good friend and an ally, be ecstatic for your friend who is becoming their true, authentic self.

They don’t fancy you

If you’re the same gender identity as your friend and they tell you they’re not straight, that does not automatically mean they’re attracted to you. Do you fancy every person you see in the street of the opposite gender? Unless they make that very clear to you, please do not assume every homosexual person of your gender is attracted to you.

Be confident in yourself and your sexuality and understand that, if you are straight and someone of the same gender identity hits on you, it’s not a threat.

Just because someone identifies as LGBT+, avoid assuming they adhere to the stereotypes of homosexuality you see in the media. Their sexuality is a part of them but it’s not all of them, and everyone expresses themselves differently.

There’s no cookie-cutter formula for an LGBT+ person. They’re still the multi-faceted human being they’ve always been and everyone relates to their own queerness differently.

Pay attention to the individual and avoid banding people together. One person may not want their queerness to be minimised as much as the next. For example, saying things like “I forget you’re even gay!” may seem like a helpful, progressive comment, but bear in mind it’s not what they necessarily want to hear. It can make that person feel as if being part of the LGBT+ community is inherently negative and unknowingly caters to a kind of subconscious internalised homophobia that heteronormative society has instilled into us.

Educate yourself on Pride culture and its history

The community covers a huge range of identities. Clue yourself up on the terms, and if you’re not sure, just ask someone (when appropriate) how they would like to be identified.

Drag queens and transgender people are not the same, for example. Try to ensure you’re using inclusive terms that aren’t outdated or offensive. Rather than assuming someone’s pronouns or sexuality, make sure you ask sensitively and at the right time.

If you’re attending Pride events, remember it’s not a trend. Don’t just don a Primark rainbow-tee and come along for the party. Do the work, recognise your privilege and understand the heart-breaking struggle of the LGBT-movement throughout history, during which its members were forced into imprisonment and concentration camps.

Represent Pride in your actions, and without overstepping the mark, stick up for the cause and politely correct someone if they make an offensive remark towards the community.  Just because you don’t identify as part of it does not mean you should neglect your responsibility to fight for the movement.

Most importantly, it’s okay to make mistakes as long you always have the best of intentions and continue to educate yourself. The movement is constantly progressing, and no one knows everything. All you need to do is be willing learn from your mistakes. Your friends won’t scorn you for something you didn’t intend maliciously. Hopefully, they’ll just point you in the right direction. 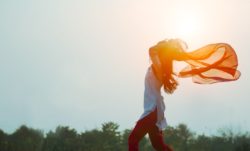