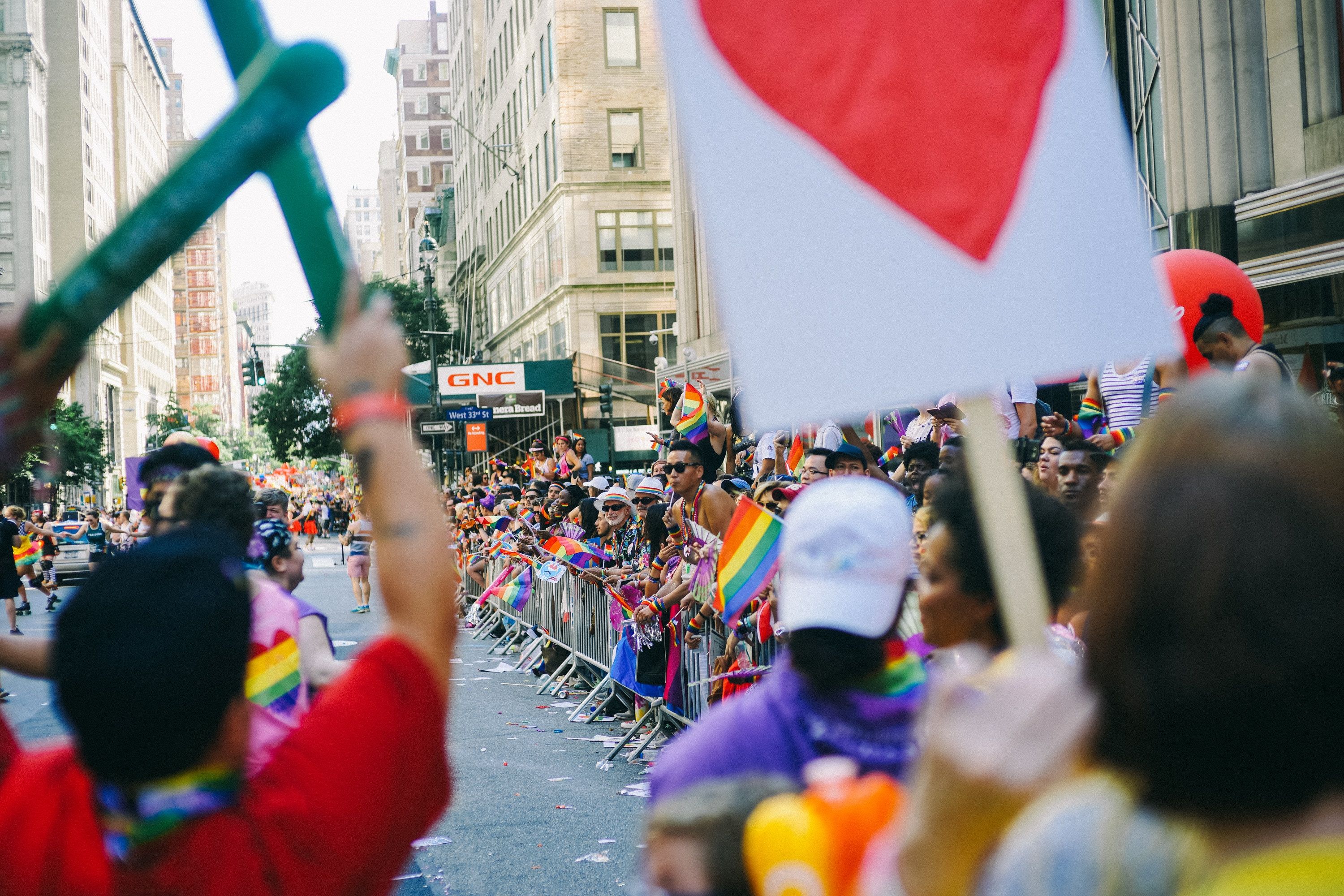 The Icons of Pride

June marks LGBTQ Pride Month, a time to reflect on the struggles of queer people around the world and celebrate everything it means to be part of the LGBTQ+ community. At a time of great leaps and bounds in queer representation (see Love, Simon and shows like Queer Eye), there is still such a long way to go.

LGBTQ people, determined to build on seismic shifts in the entertainment industry, continue to crave positive mainstream role models and greater visibility in the mainstream media. Pride Month also gives those in the community, myself included, the opportunity to look back on some of the more unlikely heroes (and more often heroines) who paved the way for that loud and proud brand of entertainment which audiences have come to expect of queer performance.

The gay icon is someone who achieves cult status, and is embraced in queer spaces for possessing qualities which we as a community hope to emulate

The fashioning of ‘gay icons’ has been a phenomenon unique to LGBTQ culture. Throughout our history, we have actively sought to canonise and worship celebrities, often heterosexual and female. Defining the term ‘gay icon’ is a minefield of subjectivity, but I would argue that in its broadest sense, the gay icon is someone who achieves cult status, and is embraced in queer spaces for possessing qualities which we as a community hope to emulate.

The gay icon does not, as is popularly believed, have to be queer, but they simply possess a unique ability to draw strength from adversity, is equal parts flamboyant, loud, glamorous and dramatic and oftentimes challenges traditional gender roles.

Celebrities like Judy Garland, Bette Davis and Boy George provided a way into the mainstream media

During the time of Section 28 of the Local Government Act 1988, which forbade councils to ‘intentionally promote homosexuality or publish materials with the intention of promoting homosexuality’, being out and proud was rare. Yet, the gay icon provided an aspiration and creative energy which many of the modern protest movements today still draw upon.

The love and joy that we received from gay icons had an overwhelmingly positive effect on our collective psyche and in some cases, such as that of Marlene Dietrich, broadened our understanding of what it meant to be queer. Gay icons allowed LGBTQ people to feel like they did not have to hide their true self and who they loved. Celebrities like Judy Garland, Bette Davis and Boy George provided a way into the mainstream media, by supplying much-needed energy to us at a time when we weren’t encouraged to take pride in our identities.

Crowning of gay icons is an exercise in bringing new voices to the table, but we must be increasingly concerned with who we appoint to these positions 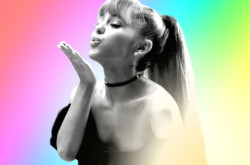 When Ariana Grande was declared Billboard’s ‘Gay Icon of Her Generation’ in July 2017, many community members were shocked and stunned to see a cis-gendered heterosexual woman elevated to such a status. How could a gay icon not be gay herself? Arguably showing a community increasingly concerned with visibility, the appropriation of our culture and greater discernment over who we choose to represent us. Crowning of gay icons is an exercise in bringing new voices to the table, but we must be increasingly concerned with who we appoint to these positions.

While gay icons were once figures of glamour and positive energy, contemporary standards for a gay icon require that they take an active interest in issues which affect the community, and that they are not simply flamboyant. Overall, the gay icon testifies to an enduring need of the LGBTQ community to find positive models and shows why the pervasiveness of queer representation over recent years has been a positive step for the upcoming generations.