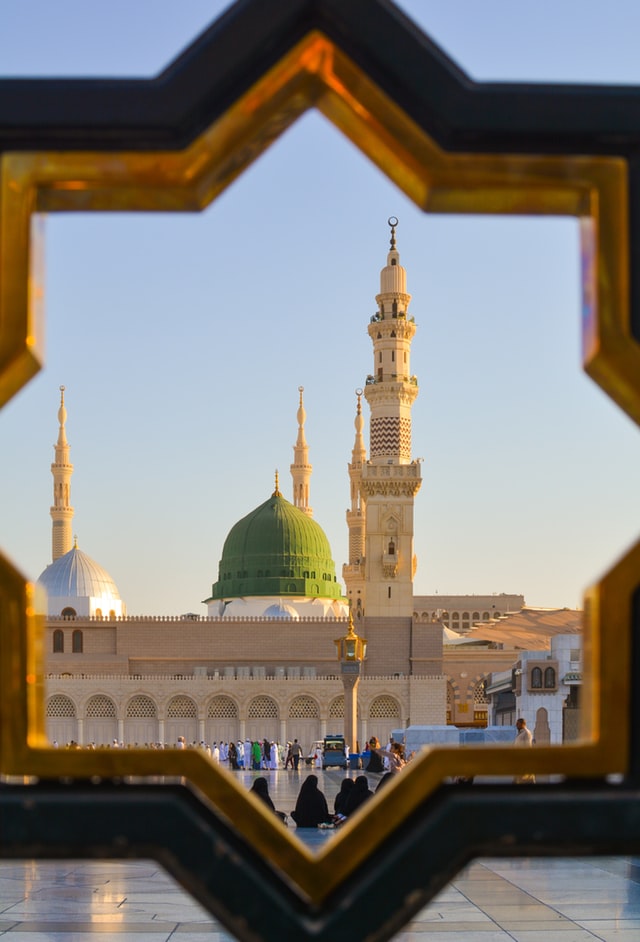 The population of Muslims globally amounts to over two billion people, which is around 20% of the global population. Together, they spend over $2.5tn annually. Since the 1950s, immigration and globalisation has led the Islamic population to many corners of the world, from the USA to Europe. Typically, stricter Muslims migrating to Western economies tended to assimilate to the dominant culture, eating vegetarian where possible and renting to avoid paying interest. The newer generations of Western Muslims have been determined to be included in Western culture while keeping old traditions and religious rules alive. As a result, the boom of the Islamic market, providing goods and services such as Halal shepherd’s pie and Sharia-compliant mortgages, have been expanding. In a survey by an Islamic branding consultancy Ogilvy Noor, 90% of Muslim consumers claimed that their faith influences their consumption. No longer are younger Western Muslims accepting that they are unable to take part. Instead, they are creating new markets as the buying power of Muslims in the West grows, through integrating into Western society while retaining their identity.

Firstly, it is important to define terms. The word ‘Halal’ refers to whether a product or service is permissible according to Islamic principles, or ‘Sharia law’. This may refer to whether meat is slaughtered in the correct way according to Islam, or whether a financial product is compliant with ‘Sharia law’. In terms of financial products, interest payments or investing in industries such as tobacco or harmful products is ‘haram’, meaning that they are not permissible. For example, vanilla bonds such as UK Government bonds are ‘haram’ as they pay a dividend, which is the interest that the bond pays out to the lender.

Perhaps the fastest growing industry in the UK for Muslim consumers is the modest fashion industry, worth over £226bn globally. The modest fashion industry refers to clothing that conceal the shape of the body, rather than accentuating it. While the industry has often been characterised by scandals over the burkini, a demand for clothing that appeals to young women who wish to dress modestly, whether for religious reasons or not, have been growing. Even Karren Brady, a judge on The Apprentice, remarked that women like herself do not always feel confident hitting the beach in a two-piece bikini and that more modest attire is welcomed. While the demand for more fashionable modest clothing was prevalent for decades, the rise of social media and YouTube provided a platform for Muslim consumers to express their need, thus allowing fashion influencers to fill the gaps in the market. Instagram influencers such as Habiba de Silva and Maria Alia, who have tens of millions of followers between them, began releasing fashion lines that would cater to a younger and increasingly stylish demographic that demanded clothing with a personality, instead of the frumpy options that were previously available. Social media has allowed young Muslims to express their individuality through their clothing, rather than making do with multiple items of clothing that was changed to be modest.

“Perhaps the fastest growing industry in the UK for Muslim consumers is the modest fashion industry, worth over £226bn globally”

The catalyst of social media has pushed modest fashion into the limelight, with mainstream stores such as ASOS and H&M cashing in on the boom in the modest fashion industry. In recent years, models wearing the Hijab, such as Halima Aden, have graced the catwalks of the world with household names such as DKNY and Tommy Hilfiger, showing that even legacy brands can cater to the Muslim demographic and that wearing the hijab can be stylish. Sites such as The Modist, a website selling luxury modest-wear, have become the young Muslim’s alternative to Net-a-Porter, which even stocks modest ranges such as Cefinn by Samantha Cameron. However, there has been backlash from some Muslims and people in the industry, who claim that religion is being fetishised so that large companies can make money during a boom of modest clothing, arguing that modest fashion is becoming a trend rather than a choice that young Muslims are making.

Fashion is not the only industry that is changing. The Halal meat and food market has been growing steadily and is moving into the mainstream. Halal meat comes from animals being slaughtered in accordance to Islamic law. Animals must be healthy and alive, must be killed by a sharp knife quickly, and have all blood drained from the animal. Over 80% of halal meat is stunned. This market is steadily growing, with the halal food and drink market expected to grow to £1.5tn by 2030.

The desire for mainstream halal food stems from the desire for young Muslim consumers to take part in the Western lifestyle that they grew up in, while still keeping to the rules of religion. Over 80% of Islamic consumers strictly stick to eating halal, indicating that the demand for halal food combined with their desire to experience the culture they grew up in is booming. The ieat brand, created by Shazia Saleem, produces halal ready meals that are far from the stereotype of Muslim consumers only eating curries and kebabs. Saleem’s food range sells British classics such as halal shepherd’s pies and lasagnes, and her ranges line the chilled sections of mainstream supermarkets such as Sainsburys. While first generation immigrants tended to make and eat the food they grew up with, many second-generation young people felt that they wanted to eat the same foods as their peers and to mix their Muslim and British identities. The spending power of millennial Muslims has massively increased, creating an incentive for companies and eateries to cater to Muslim consumers. The growth of dessert parlours reflects the rising incomes of young Muslims, who want to socialise over mocktails and high-end desserts, rather than a glass of wine.

However, many food outlets are reluctant to market their products in fear of backlash from Islamophobic groups such as Britain First. Pizza Express, who serve halal chicken, have provoked outrage from both the Muslim community over their inability to stick with Muslim consumers, and extremist groups who believe that halal meat is an attack on the British way of life. Due to the sensitivities around halal and the increasing islamophobia, many supermarkets and food outlets have not exactly shouted about their ranges. Many outlets have accepted that the market is one to profit from as the Muslim community are largely grateful for companies that cater to their needs. Companies often worry about the backlash from getting it wrong, but when they get it right, the rewards are high.

As well as companies such as KFC and Nandos catering for the Islamic community, the growing middle-class Muslim population are demanding upmarket halal food, such as organic halal chickens from Willowbrook Farm and food from Michelin-starred restaurants such as Benares in Mayfair. Even department stores such as Harrods stocked halal confectionary in the days before Eid. Young Muslim professionals had previously complained about the fact that, despite being high earners, it was impossible to get a halal upmarket meal in a fancy restaurant, but it was easy to access a greasy takeaway. Suppliers such as Abraham Natural Produce have been particularly popular with British Muslims who want to sit down to a Sunday roast or eat halal duck, beef and guinea fowl, that would not be available at their local butchers. Hysteria amongst the right-wing press, such as the Mail on Sunday’s headline of “Britain goes halal” have been preventing upmarket food outlets from advertising about halal food, even though British Muslims consume 20% of all red meat in the UK, despite being only 3-5% of the population.

The spending power of Muslim consumers, both in the UK and globally, is increasing as young people aim to combine their mixed identities of being Muslim and Western. The greater demand is attributed to greater levels of education and a desire to spend their new earned wealth as liberally as their native counterparts, enabling them to play a part in the culture of their country. While modest dress and halal food have been criticised by the right-wing press, islamaphobes and animal rights groups who claim that halal meat is torture, many companies have realised that, to cash in on the increasing spending power of Muslim consumers, they must start catering for them. Products and services that have been approved by Muslim consumers are becoming mainstream, thus allowing young Muslims to feel welcomed into the countries that they grew up in but often feel unwelcome in, allowing them to truly mix their British Muslim identities. 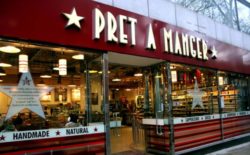