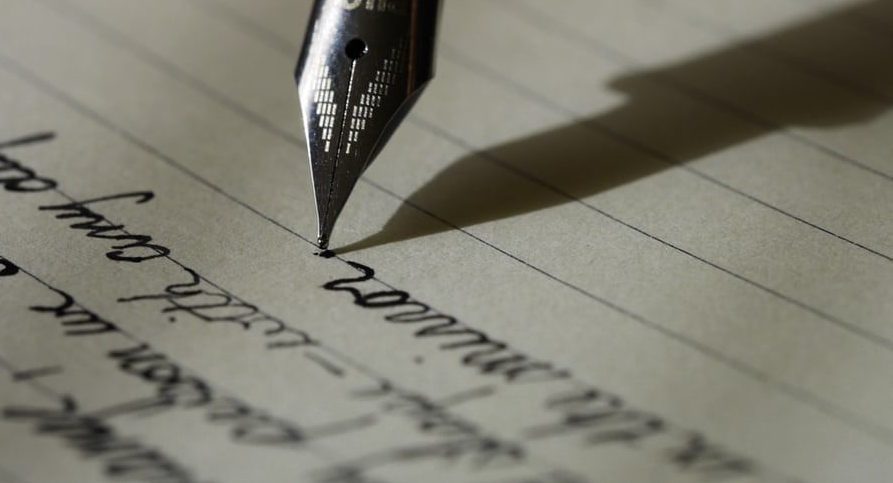 Do authors owe their readers?

You’d expect the announcement of a new George R. R. Martin work to be greeted with joy by his fans, but his latest update has instead received a furious backlash. Instead of revealing the next book in the A Song of Ice and Fire series, Martin stated that he has been working on another book, which serves as the inspiration for the upcoming House of the Dragon spin-off. For fans, who have been waiting nine years for a new instalment, it appears that Martin has been shirking his obligations to the people who helped put him on the map. But is that fair – does the author actually owe anything to their readers?

At first, it may seem a stupid question – readers, no matter how devoted they are to a particular author, are not owed a new work whenever they demand it. Martin has responded to some fan criticism of the long period between books, saying he was unwilling to work only on the Ice and Fire books, describing this as part of his process. Neil Gaiman also came out in defence of the author, stating that “George R. R. Martin is not your bitch” in a discussion on his blog and arguing that authors should not think of writers as machines.

Martin continuously states that he is hard at work on the new book, The Winds of Winter, and that it’s coming soon, but ‘soon’ has stopped being a satisfactory deadline

Martin has planned seven books in the series and released five, the most recent of which was in 2011. That same year, the TV adaptation Game of Thrones began, and readers were hopeful that the new book would be released soon, in order that they could enjoy the literature before it was turned into television. This hope quickly became unfounded: although the show initially conformed to the books’ plot beats, it soon entered uncharted territory. The final series was criticised for poor writing and that was attributed, in large part, to the fact that the writers had to guess where the narrative would go – a challenge of which they fell painfully short.

I don’t think that fans are annoyed by the lack of a book so much as the lack of transparency over when the book will come. Martin continuously states that he is hard at work on the new book, The Winds of Winter, and that it’s coming soon, but ‘soon’ has stopped being a satisfactory deadline. People will only wait for so long if they aren’t told anything. Fan-celebrity relationships are a two-way street – readers have probably been pressuring Martin a bit too much, but the author cannot expect fans to remain loyal and interested in his work when they keep being fobbed off.

Previously, major authors have retained fan interest and enthusiasm through regular release schedules, the revelation of release dates and fan engagement (or some combination of all three). Agatha Christie released a book every year, and prepared two books (Sleeping Murder and Curtain: Poirot’s Last Case) during the Blitz in case she died. As audiences loved Miss Marple and Poirot, she felt they deserved a proper send-off. As J. K. Rowling’s Harry Potter books became more of a cultural phenomenon, she ensured that fans had release dates for the final instalments and charted the progress of Deathly Hallows in an online blog.

It’s unrealistic to expect authors to churn out new books on demand, but transparency with your readership can only be a good move

This was a shrewd business move, generating excitement, but it also made fans feel like part of an experience. And, of course, fan demand can sometimes win out. Sir Arthur Conan Doyle famously killed off Sherlock Holmes because he thought the character was taking up too much of his time and he didn’t even particularly like the character himself. In response, there was open public mourning. Doyle eventually caved to public pressure and began writing the stories again.

Perhaps authors don’t owe anything to their readers, but it is surely unfair to play with the expectations and loyalty of an engaged reader base, treating the people who love your work as if they are nothing. It’s unrealistic to expect authors to churn out new books on demand, but transparency with your readership can only be a good move. The Winds of Winter was coming ‘soon’ when Game of Thrones started – nine years and an entire show later, that deadline hasn’t changed, and Martin seems annoyed that fans are getting impatient. If Martin keeps playing with his readers like this, there may not be anyone waiting to read his book if it ever actually appears.

Gallery image with caption: Reading: a continual education in empathy

Gallery image with caption: Literary recipes for romance: writing love over the ages