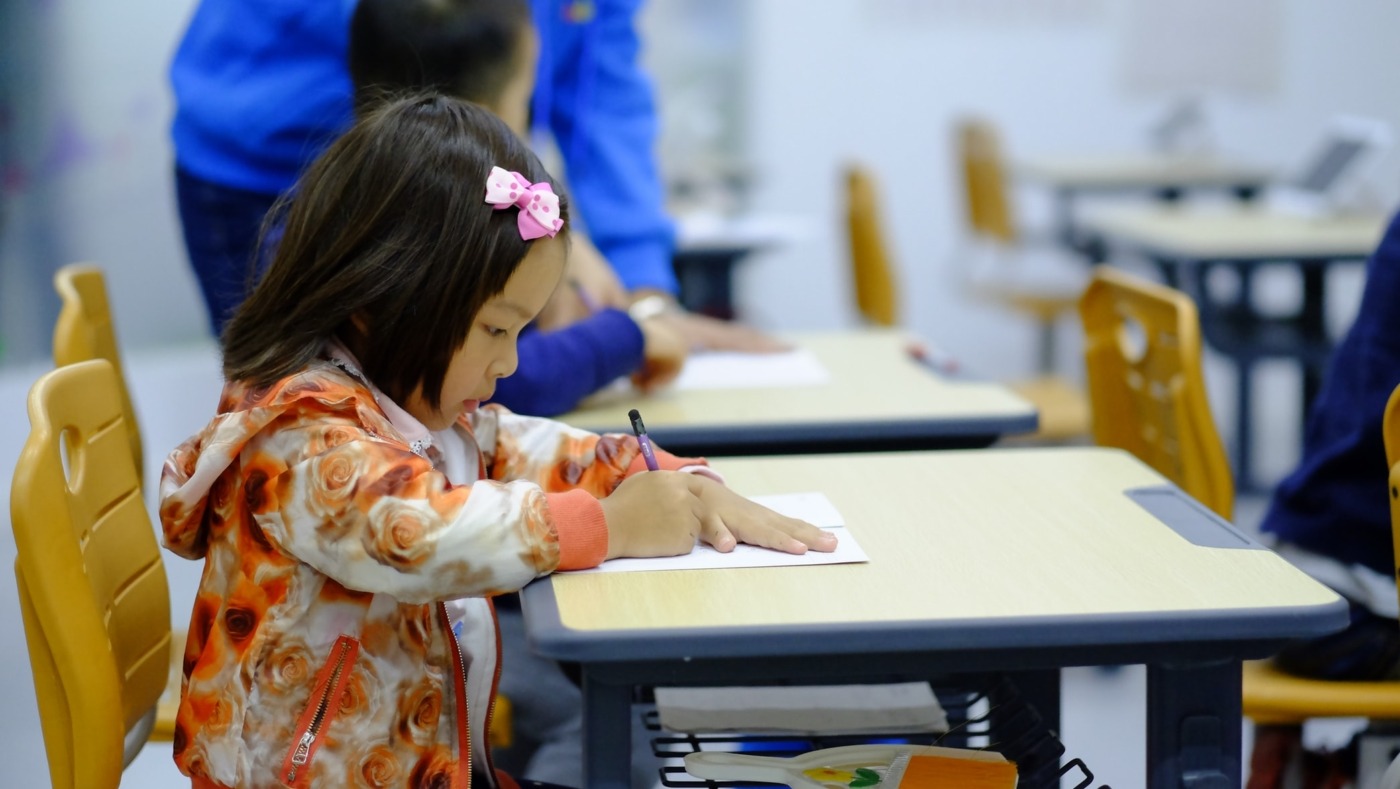 I think each of us has a private dream to make a living by doing the hobby we love. For some it will be singing, others want to make a living through acting. People might aspire toward by painting, writing or being a musician. Of course, this is easier said than done when there is such a high level of competition. But it remains a dream of us all, even if our initial thoughts are directed towards a more academic, highbrow career that university instills in each of us.

All those careers, devoted to the more vocational skills based entirely on creativity, could be classed as the arts. They are skills that should be highly regarded alongside an ability to understand mathematics and complete a scientific experiment. Yet the work for them is far more insecure than simply becoming a teacher or training as a junior doctor. Often it is self funded with little idea over wage security and conceivable financial benefits that the job will bring.

Thank goodness then for Arts Council England. Set up in 1994, it helps to distribute funds for arts organisations and ideas that provide people with some steady income to further their artistic creativity. Between 2015 and 2018, it donated almost £1 billion to 663 organisations, allowing their ideas to have the room to flourish. Funded by the National Lottery and other grants, it provides a truly transformative change for people to further their ambitions, which, ultimately, benefits us all.

It is clear what good this money will do. Often, such work in the arts is insecure. There is no guarantee of a secure income. An aspiring actor must go through multiple auditions before gaining a role: some extra money gives them the flexibility to do this. Writers must take time to complete a novel with no immediate chance of publication. Again, this money provides some security financially to allow individuals to contribute their artistic brilliance to the world.

But money is not enough. In order for someone to require funding for their artistic talents, an individual must feel inspired to take up a particular talent. They must learn the value of perseverance and commitment to a cause. Anyone in the arts world will tell you there is nothing easy about the industry. Education which embraces the arts – from a young age – is therefore so necessary to install the intrinsic value of the arts in young people.

However, the levels of education funding would suggest this isn’t a priority. According to the Institute for Fiscal Studies, total school spending per pupil has fallen by 8% (after inflation) since 2009. With reduced funding, the priorities of a school are likely to be English and maths ahead of art, drama and music. While this is understandable, it fails to offer pupils a well rounded education. Indeed, it is only with this knowledge, inspiration and teaching that children from all backgrounds can feel properly engaged and driven to engage with the arts.

cultural entities should be for anyone with talent, regardless of background

The question of access also has to be raised. A way for people to become interested in the arts is through experiences. By going to the theatre, museums or art galleries, individuals are able to see the success of fellow artists and believe they can achieve this success. There are, however, many barriers to accessibility. Take theatre, for example. The price of a West End ticket has increased by 30% since 2012, according to the BBC, with the average ticket costing £49.25 in 2018, up from £46.71 in 2017. For individuals on a low income, this is far beyond what their income can offer.

How can accessibility be increased then? If people can’t go to a London theatre, bring it to them. Local drama groups and organisations should be appreciated and recognised for the skills they can utilise within their region, which is likely to be at a far more affordable price. Museums and libraries, which are public beacons of the artistic world, thankfully remain free entry. The narrative that these are institutions open to all, regardless of background, must be continually reinforced.

There is some reason for optimism however. Between 2018 and 2022, Arts Council England are investing over £400 million per year in 828 arts organisation, museums and libraries. Money is being directed to support artistic causes which are a bedrock of culture. People will have greater opportunities to enjoy this creative world, which reveals so much about society. But that vision has to be driven by openness. Cultural entities should be for anyone with talent, regardless of background. No money can compensate for the importance of that message. 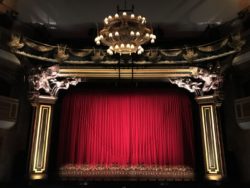