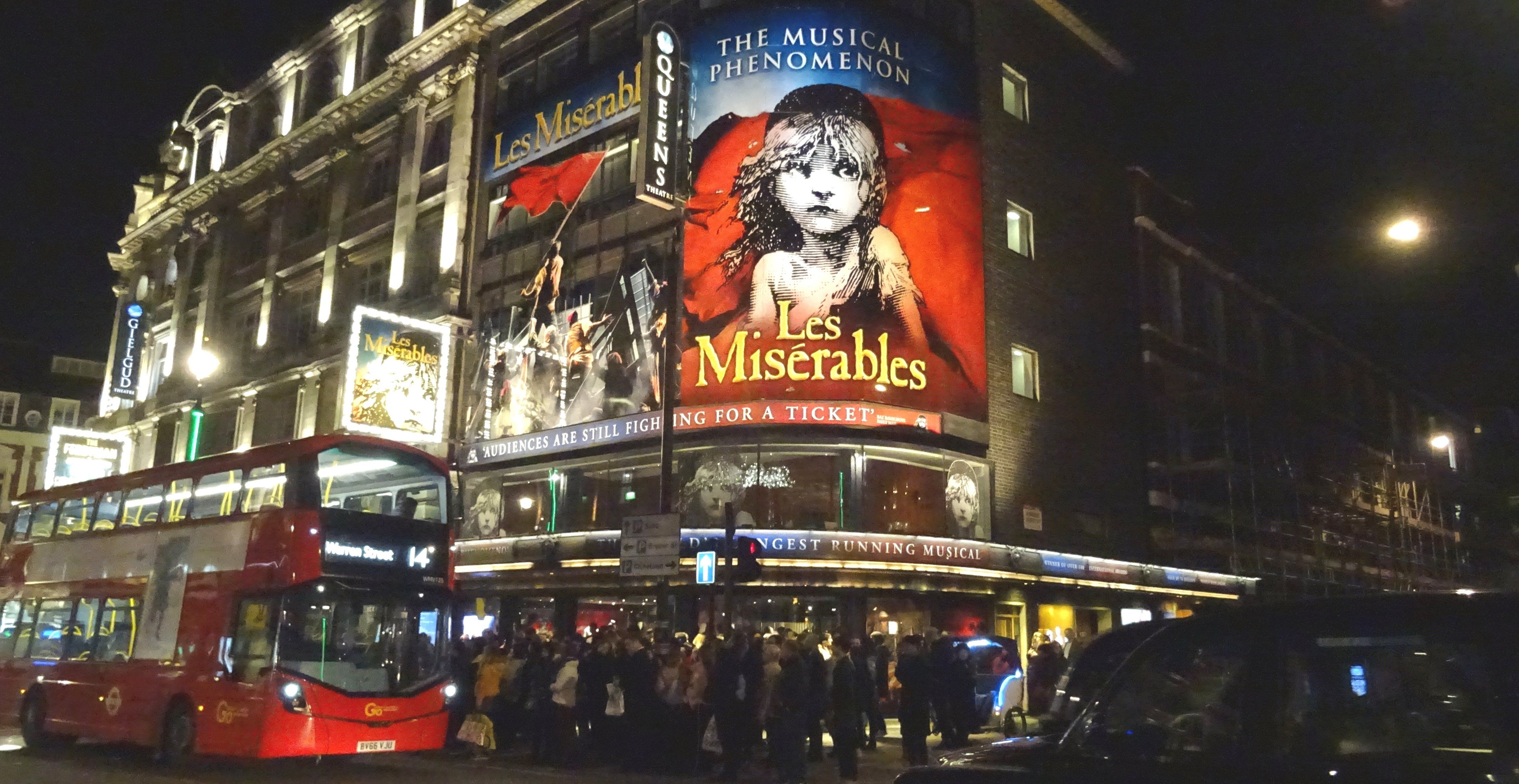 Is arts funding too London-centric?

Debate has surrounded arts funding and its bias towards London for years. There are those who hold the opinion that the funding being funnelled into London-based venues and projects is excessive, while many believe that it is only correct that more money be diverted to the capital, given the tourism and revenue that this brings.

However, with 2017’s news that funding will be cut from several major arts venues, particularly in London (the Southbank Centre will lose out on 4% of its usual funding, while the National Theatre will lose 3%), it seems that one side of the argument is triumphing over the other. The question still remains, though: is London really the centre for the arts? If so, should the money stay there?

It is indisputable that many major arts venues for the UK are London-based. This is something which is inevitable in any country: people are drawn to capital cities, so lots of major attractions become established there. This being said, the UK does have major arts venues outside of London: Stratford-Upon-Avon is well-established in its art roots, and cities like Manchester and Liverpool both have up-and-coming arts scenes beginning to flourish. Though this is the case, these venues have come to the forefront of popular culture while working against a level of adversity. Funding remains lower for the arts outside of London, particularly in the North, as does the presence of major touring productions.

It is inevitable in any country: people are drawn to capital cities, so lots of major attractions become established there.

A prime example is the musical Hamilton. Hamilton was a smash hit in America, breaking records and making millions. When it was announced that a production was opening in England, like many others, I was incredibly excited at the prospect of getting to see it live, rather than just keeping the soundtrack on repeat. Therefore, you can probably imagine my dismay when I realised that the show would be entirely based in one London theatre. Seeing the show wouldn’t be a case of saving up for tickets, but rather saving to travel to London, eat there, stay the night and travel home again: suddenly seeing a show comes at the cost of a weekend away. Though it is likely that the show will eventually tour, it seems unfair to those outside of London that we must wait months, if not years, longer to see many productions.

It is not simply a case of disgruntlement at having to travel to watch major productions within their first few years which fuels the argument surrounding arts funding: it is watching beloved arts venues struggling to keep their doors open, too. Many people outside of London will be familiar with the feeling of dismay as local historical venues are forced to close due to a lack of funding. Personally, I remember seeing a local Victorian theatre being forced to close as it did not have the money for refurbishment. Eventually the money was raised to re-open the music hall, but only a portion of this came from the local government and lottery: the rest had to be painstakingly fundraised by volunteers.

Many people outside of London will be familiar with the feeling of dismay as local historical venues are forced to close due to a lack of funding.

This is just one example of many similar experiences happening countrywide thanks to a lack of funding. It therefore is not unreasonable to be questioning why London receives such a disproportionately high percentage of the UK’s arts funding. Though it is a ‘hub’ of sorts for arts and tourism, there is no reason why other cities across the country could not reach the same level of synonymy with the arts, given the same level of funding.

Every city or town across the UK has its own important, influential centres for art and this is something which should be far more greatly appreciated. The news that there will be a slight re-allocation of funding away from well-established London-based arts venues is a step towards this becoming more of a reality, but certainly more needs to be done. It is ridiculous to think that arts venues may suffer due to being located too far from the capital, when there are so many incredible venues nationwide that deserve to be supported just as much as those in London. It is reassuring to see that those who allocate funding are beginning to hold the same opinion.

The ethics of oil: should we care how the arts are funded?