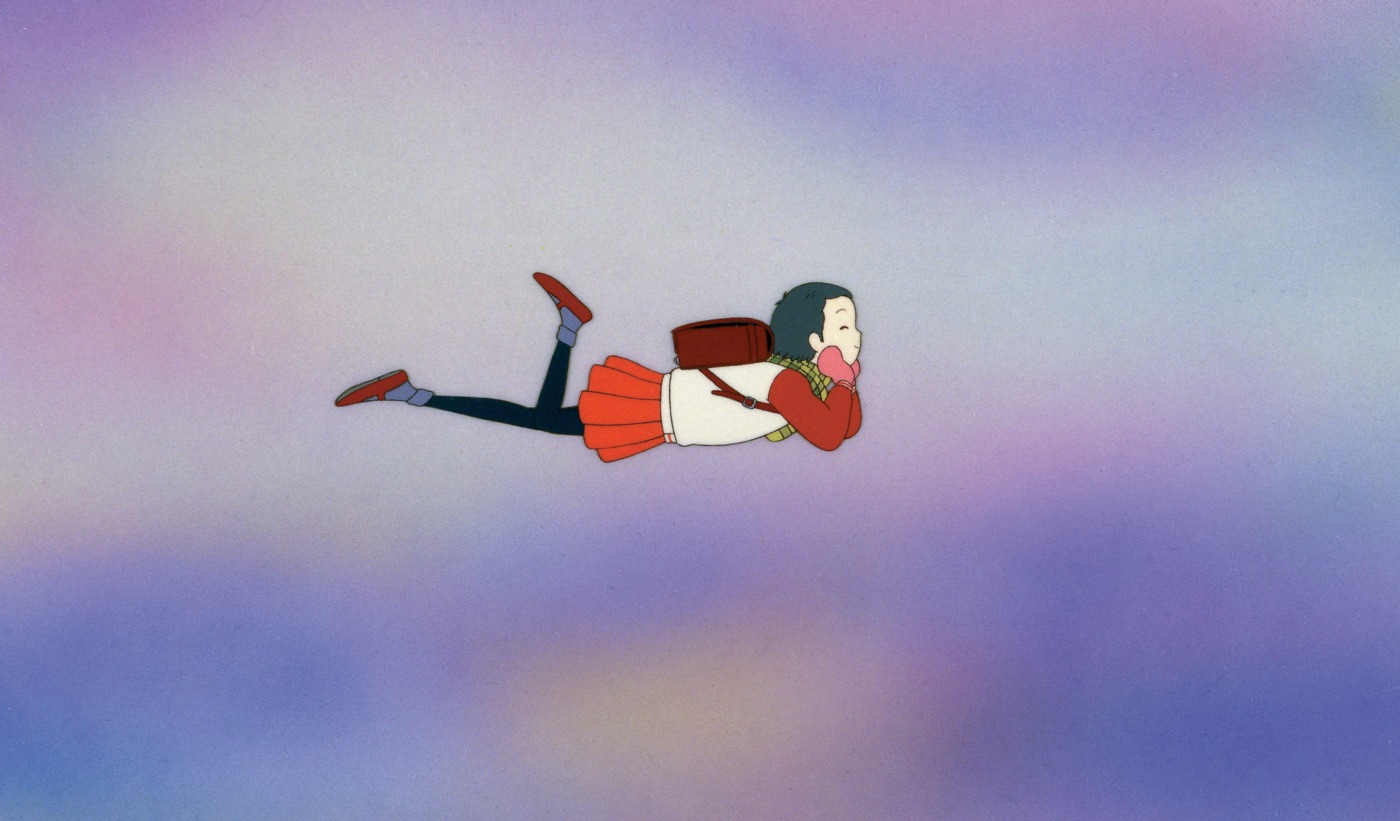 A lot of people are about to discover that Howl’s Moving Castle is not Studio Ghibli’s best film. Not even close. Thanks to Netflix acquiring the rights to present the Studio Ghibli catalogue (I suppose they can be a force for good sometimes), many will have the opportunity to watch numerous masterpieces with ease. A total of twenty-one films – Grave of the Fireflies is a disappointing omission – from the masters of the art-form Hayao Miyazaki and Isao Takahata will be available beginning from the 1st February.

My Neighbour Totoro, a film that essentially has no plot, no major antagonist, and no classical structure, is one of the most perfect films ever made. A beautiful piece of art, it simply brims with childlike wonder and curiosity that will define Studio Ghibli’s work. It’s not only my favourite Studio Ghibli film, it’s my favourite animated film.

Thanks to Netflix acquiring the rights to present the Studio Ghibli catalogue, many will have the opportunity to watch numerous masterpieces with ease

The other signature classics will be present too, from Princess Mononoke and Kiki’s Delivery Service to Spirited Away, yet the most exciting prospect presented by Netflix is the impending appreciation for the lesser-known Studio Ghibli master: Isao Takahata. Often overshadowed by Miyazaki – and to be honest, who wouldn’t be? – Takahata is responsible for some of Studio Ghibli’s finest work. Only Yesterday is a deeply affecting tale of random memories flooding back; memories that may seem completely inconsequential, yet are ultimately what define and shape us, the ones we fixate on for no apparent reason. Takahata’s approach to the film’s structure is stunning, and the ending is one that had me weeping for a solid ten minutes while the credits rolled. His other masterpiece, and one of the best films of the decade, The Tale of Princess Kaguya, is animated with watercolours, a departure from the typical Ghibli aesthetic. Despite this, it’s still essential Studio Ghibli viewing, a heart-breaking fairy-tale based on the Japanese folktale The Tale of the Bamboo Cutter that genuinely feels like a painting come to life. It’s one of the most beautiful films I’ve ever seen.

Before we explore the work of Miyazaki, special mention must go to Yoshifumi Kondō’s Whisper of the Heart. Kondō was originally meant to be Miyazaki’s successor, but due to his tragic death in 1998, Whisper of the Heart was the only film he would ever direct. The first Studio Ghibli film to not be directed by either Miyazaki or Takahata, it is also, besides My Neighbour Totoro, the best of the lot. A coming-of-age drama with fantasy elements sprinkled in for good measure, it perfectly demonstrates Ghibli’s ability to tell all kinds of different stories. Good luck getting John Denvers’ ‘Take Me Home (Country Roads)’ out of your head after watching this one. A spin-off in the form of The Cat Returns will also be available to watch, and it too is a delight.

In a landscape crammed with inconsequential, bloated and frankly boring films, Studio Ghibli is a reminder of what not just animation, but what cinema can be

As for the man himself, you could randomly select any of Hayao Miyazaki’s films and have a wonderful viewing experience. Nausicaa of the Valley of the Wind – while not technically an official Studio Ghibli film but still deserving of a mention – is probably the best alternative Dune film, and likely the best version of it we’ll ever get (sorry Villeneuve, I have faith but…). Filled with what would become staples of Ghibli and Miyazaki’s work, Nausicaa is a magnificent sci-fi/fantasy adventure hitting on themes of environmental devastation and heroism, and is without a doubt one of Studio Ghibli’s best. Nausicaa, I imagine, would make for a wonderful companion piece/double bill with Princess Mononoke. Approaching similar themes, and being decidedly more adult than most of Studio Ghibli’s work, Princess Mononoke in no way suffers from this approach, with Miyazaki having no trouble sweeping you into the film’s world. It is perhaps this ability, this sheer force and use of the imagination, that makes Studio Ghibli stand out in the oversaturated world of animation. Laputa: Castle in the Sky is an essential adventure full of wonder that I can’t wait for many students to discover while hungover. Even if rollicking adventures and tales of the evil destructive force of man aren’t your thing, the absolute delight that is Ponyo will satisfy immensely (talk about an adorable theme song).

Studio Ghibli aren’t afraid to approach oddity’s either. Porco Rosso, Miyazaki’s first aviation-based film, tells the tale of a fighter pilot who happens to be a pig. It’s a film with a real sense of personal connection to the director, and whereas Miyazaki would later explore these themes – and make a much more personal film – in The Wind Rises, you can clearly tell how fascinated Miyazaki is with the film’s subject just from the images and the way they travel across screen.

Managing to arouse every emotion possible across their entire filmography, Studio Ghibli is an antidote, and possible saviour, to the dull, condescending output of the regular populist studio fare

Special mention must also go to Miyazaki’s son, Gorô Miyazaki, who himself has directed two Studio Ghibli films: Tales From Earthsea and From Up On Poppy Hill. Earthsea is usually regarded as the weakest Studio Ghibli film, though with Netflix and its instant watchability, it may be worth a second chance, and might just receive a reappraisal. Poppy Hill is a notably lesser Studio Ghibli entry, but still a pleasant viewing experience nonetheless, sitting alongside Ocean Waves as not essential viewing, yet still worth a look if you’ve seen Spirited Away far too many times.

In a landscape crammed with inconsequential, bloated and frankly boring films, Studio Ghibli is a reminder of what not just animation, but what cinema can be. Managing to arouse every emotion possible across their entire filmography, whether it be a haunting ghost tale or a witch delivering goods, Studio Ghibli is an antidote, and possible saviour, to the dull, condescending output of the regular populist studio fare. With their appearance on Netflix, it’ll be very exciting for many more to discover and experience the wonderful worlds created. Studio Ghibli forever…just don’t keep watching Howl’s Moving Castle, the rest are right there!