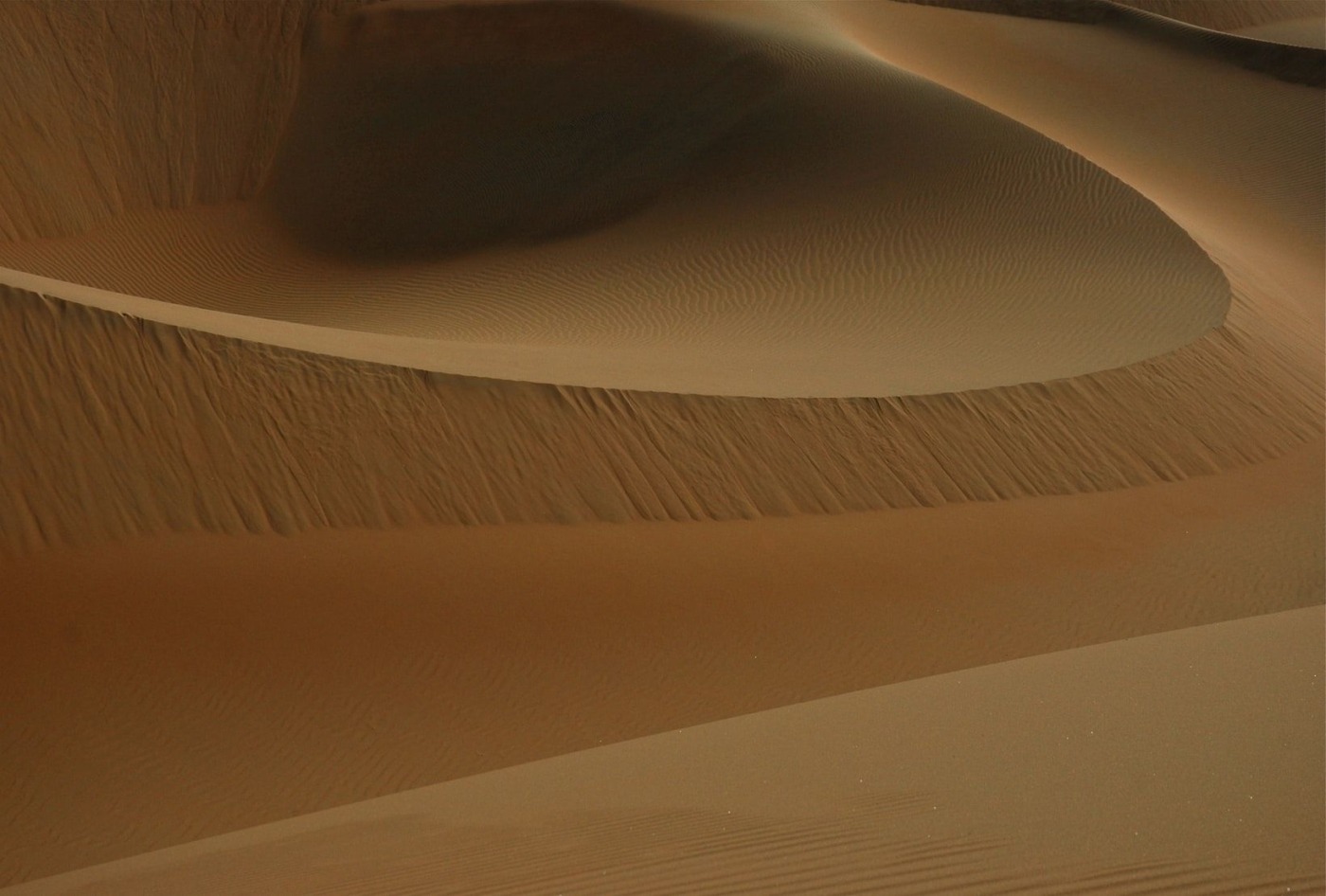 ‘Dune’ will be the science fiction film of the decade

“Before The Matrix, before Star Wars, before Ender’s Game and Neuromancer, there was Dune – the greatest science fiction novel ever written”, reads the blurb of my copy of Frank Herbert’s seminal 1965 classic. The epic tale of Prince Paul Atreides’ revolution against a galactic empire has captured the minds of readers for over 50 years, with its giant sand-worms, desert bandits and space politics influencing sci-fi culture perhaps more than any other work of fiction. It’s huge. Think The Iliad with lasers.

The epic tale has captured the minds of readers for over 50 years, with its giant sand-worms, desert bandits and space politics influencing sci-fi culture perhaps more than any other work of fiction

It was big news, then, when it was announced in 2016 that visionary director Denis Villeneuve (Blade Runner 2049, Arrival) would be helming a two-part film adaptation of the novel. After the runaway success of 2017’s Call Me By Your Name, red hot Hollywood darling Timothée Chalamet was quickly brought on board to play the lead role, followed by a steady stream of high-profile attachments including Oscar Isaac as the ageing Duke Leo Atreides, Stellan Skarsgård as the novel’s villain, Baron Harkonnen, and Dave Bautista as the fearsome Glossu Rabban – Javier Bardem, Josh Brolin, Rebecca Ferguson, Jason Momoa and Zendaya will also feature. The Homeric scale of the source material, coupled with the surplus of talent involved, looks set to ensure Villeneuve’s “faithful” Dune saga will leave its mark on Hollywood’s long list of iconic sci-fi successes.

The novel is, of course, not unfamiliar with attempts to translate its grandiose narrative to the big screen. David Lynch’s 1984 film saw the now-acclaimed filmmaker struggle with the technology of the time to convey the sense of scale befitting a story like Dune, opting for a trimmed and muddled version of Herbert’s novel. Famed film critic Roger Ebert wrote of the film: “This movie is a real mess, an incomprehensible, ugly, unstructured, pointless excursion into the murkier realms of one of the most confusing screenplays of all time.” Toto provided the soundtrack, which says a lot about what one can expect from a watch of Lynch’s spirited attempt. This is Arrakis, not Africa. Thankfully, Villeneuve has confirmed that his adaptation “will not be linked to the David Lynch movie”. “I’m going back to the book”, he says.

The Homeric scale of the source material, coupled with the surplus of talent involved, looks set to ensure Villeneuve’s “faithful” Dune saga will leave its mark on Hollywood’s long list of iconic sci-fi successes

Though Sting deserves some credit for keeping a straight face while donning those awful space-pants, Villeneuve, Chalamet, Isaac et al. are a different kettle of fish entirely. The striking visuals of the director’s previous work – Blade Runner 2049 won an Oscar for best visual effects – as well as his compelling storytelling ability – think Prisoners and Sicario – makes him the perfect choice to direct a project that could so-easily prove another name on the headstone of big-budget Hollywood failings (John Carter and Jupiter Ascending come to mind). Chalamet, too, has proven himself a gifted leading man, and seems an equally-pertinent appointment as the novel’s troubled teenage protagonist.

What’s more, due to scheduling conflicts, Hans Zimmer recently snubbed Christopher Nolan for the first time since 2006 to compose the score. “Dune is one of my favourite books from my teenage years”, says Zimmer, “I have to do it, and Chris understands I have to do it”. Expect a thunderous soundtrack of Gladiator proportions.

Filming began earlier this year in Hungary and Jordan and reportedly wrapped last week, and though there’s been little official promotional material to excite fans, a curious video clip posted to Chalamet’s Instagram in April teased what could prove the first look at the rolling deserts of Arrakis. Whether Dune can replicate the success of mega-titles like Star Wars or Avengers remains to be seen, but with a director like Villeneuve at the wheel and the wealth of experience at his disposal, Herbert’s beloved universe appears in safe hands.

This article was originally published at Esquire.com 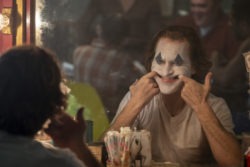