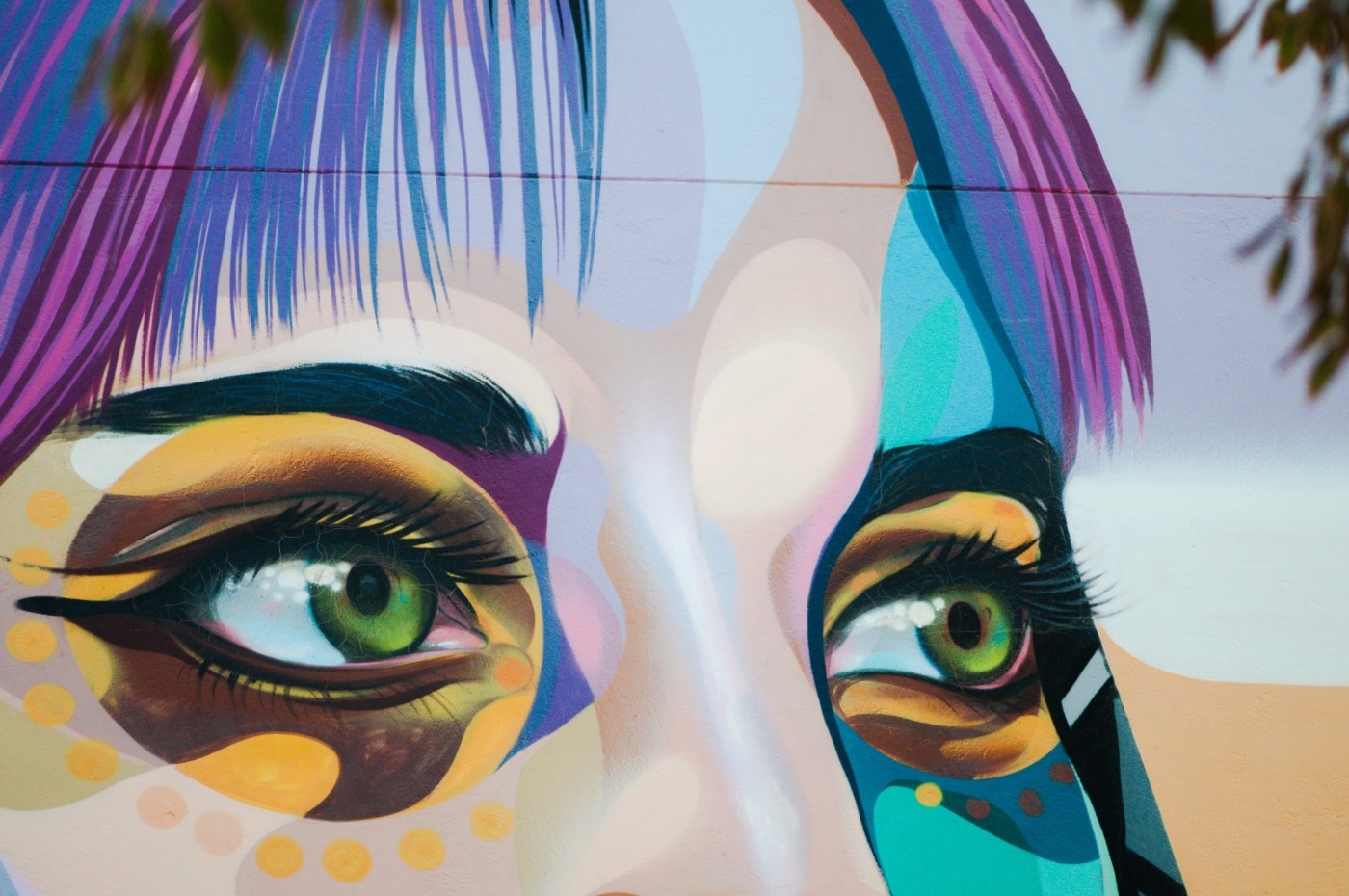 In a recent article, www.ranker.com ranked 31 of the greatest painters of all time, and in this list of Renaissance to Contemporary artists only two were female – Frida Kahlo and Georgia O’Keeffe. Therefore, as the public, how is there in any chance to believe that women are a creative force in the art industry, when they are marginalised to such a slim sector of it? Yet, it should more importantly be questioned that can this be revolutionised in this upcoming year?

2019 saw a massive outbreak in women’s art, with them taking over museums globally, and exhibitions uncovering the long history of women in art. In the UK alone there was a celebration of talents right across the sector from Tate Modern hosting Dorothea Tanning and Natalia Goncharova exhibitions, to the V & A and Fashion and Textile Museum showcasing the life’s work of Mary Quant and Zandra Rhodes. Just recently the greatly anticipated Pre-Raphaelite Sisters exhibition at the National Portrait Museum shows how the muses, wives, fellow artists and so on, were equal players in this movement normally associated with Rossetti, Millais and Holman Hunt. In fact three female artists, Evelyn de Morgan, Joanna Boyce Wells and Marie Spartali Stillman, show how women can be transformed from the focal point on canvas to the genius behind the paintbrush.

However, it could be argued that in the past few years major museums are only celebrating the unsung heroines of the past in the art world, and not focusing on the up and coming. Although we shouldn’t forget about artists who paved the way, it should be recognised that in a world moving so rapidly towards the future, art should follow that trail too.

In 2017 statistics stated that female artists accounted for only 4% of the National Gallery of Scotland’s collection. As well as only 22% of solo shows presented by London’s major commercial galleries being women’s. It’s a horrifying truth that in a year of revolution for women’s rights, including the Women’s March and the beginning of the ♯MeToo movement, that still there wasn’t enough representation in all sectors.

However, as we begin to enter a new decade there is a complete revolution in women’s art and how this is being represented. In the USA, senior curator of Modern and Contemporary Art at Berkeley Art Museum and Pacific Film Archive, Aspara DiQuinzio, set up a Feminist Art Coalition, promoting dozens of female-dominated exhibitions, performances and programmes.  It was set up in 2017 when DiQuinzio saw the 2017 Women’s March, showcasing the power women had, she even stated that “she felt this urgent need to do something”. It will begin in the Autumn of this year, working nationally around the United States. In fact, when it was set up the Warhol Foundation donated an astonishing $50,000 grant to kick start this programme. Two particular shows to look out for are Witch Hunt curated by Connie Butler and Anna Ellegood, in the Hammer Museum and the Institute of Contemporary Art, L.A., showcasing mid-career feminist artists and a solo show by Judy Chicago, at De Young Museum, San Francisico. DeQuinzio’s work shows how 2020 will begin to revolutionise women’s art, to become more recognisable.

More close to home though, the UK art world is also celebrating female art in the upcoming year. Major commercial galleries, such as the National Gallery and Tate Britain, are leading the way. Some solo shows to look out for in this upcoming year include Marina Abramović (National Gallery, London, 26 September-8 December 2020) and Lynette Yiadom-Boakye (Tate Britain, London, 20 May-31 August).

As we look towards a new and thriving decade, we must pose the question of what more needs to be done in women’s art?

As we look towards a new and thriving decade, we must pose the question of what more needs to be done in women’s art? It is fair that our lives run off the internet nowadays, therefore as our eyes are constantly stuck to mega-pixels, there is an opening for art to come from one click of a mouse. Female artists such as Elly Smallwood and Teddi Parker are examples of painters who lead the way in making Instagram a base to sell and showcase their work. But at the end of the day the gender equality in art needs to be discussed just how gender equality in society is – there should be less of a focus on the gender, but rather on the talent.