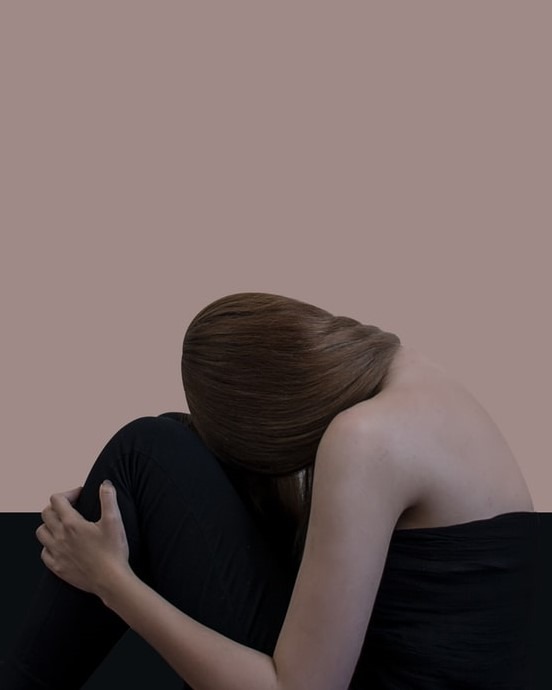 Though we may often feel tempted to believe art to be a progressive and innovative industry, a recent article by The Guardian has highlighted that this belief has very little truth behind it. The report carried out by In Other Words & artnet News found that only 2% of global auction spending goes towards women’s art. This fact is a great concern and begs the question of whether or not women are perceived to be legitimate figures within the art industry. An industry that is often believed by those unfamiliar with the art world to be stereotypically feminine in its disposition, likely due to its inextricable bonds to emotion and the human experience.

What is yet another cause for concern, however, is that nearly half of this figure can be attributed to the same five artists; woman’s place within the art industry, like any other male-dominated industry, is minute. Too much female representation would result in women believing that they had the agency to control their own narratives – which, of course, is something that an institution which thrives off of the objectification of women wishes to prevent at any and all costs.

This is not a newly discovered issue that we are grappling with. One of the most well-known pieces by the feminist art organisation the Guerrilla Girls reads, ‘Do women have to be naked to get into the Met. Museum?’.

This piece, initially produced in 1989 as a direct condemnation of the extent of female commodification showcased in the New York Metropolitan Museum, was then reproduced for the same purpose in 2005 and 2012. Since its initial exhibition, the piece has been reworked to confront the global sexualisation of women, with many adapting the slogan to fit European and North American contexts.

Do women have to be naked to be accepted within the art industry?

Three decades after its initial reveal, this slogan remains as relevant as ever. Do women have to be naked to be accepted within the art industry? Perhaps Judy Chicago’s The Dinner Party of 1979 shows us that this is not necessarily the case; women need only be naked if it is on men’s terms. If it is on their own terms, then it is too much like pornography. A mere glance at only some of the comments made about Chicago’s notorious feminist artwork highlights this, with many (notably male) representatives at the University of the District of Columbia rebuking it as ‘ceramic 3-D pornography’ and ‘a spectacle of […] weird sexual art […]’.

The unfortunate irony that underscores these statements is that much of the art industry attempts to appeal to the male gaze through excessive female nudity – Chicago’s Dinner Party, however, simply attempts to reclaim woman’s right to create her own narrative.

When a woman attempts to reclaim her narrative, whether that be in the art world or not, she is doing something unspeakable. She is reminding those around her that she exists as a fully autonomous human being, that she has the right to exist outside of other’s expectations. In a society that expects a woman to constantly perform an ideal of femininity, this act of existing and presenting herself external to male desire is unfathomable.

It is this very desire to control a woman’s narrative that she has yet to achieve equality within the art industry. It is not enough for a woman to continue to rebel against those who censor her – we must begin to act collectively in our understanding that those who censor her must be held accountable. We must adopt the confrontational approach of the Guerrilla Girls and apply it whenever necessary. There shall be no more excuses made for the men who attempt to silence women, both within and out of art. There is no feasible way that women can achieve equality within any industry if we continue to make excuses for the men who hinder this possibility.

Gallery image with caption: The evolution of the female body in art

Gallery image with caption: Editor’s letter: introducing the series ‘Catch up with Coventry’ 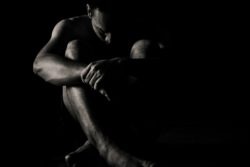