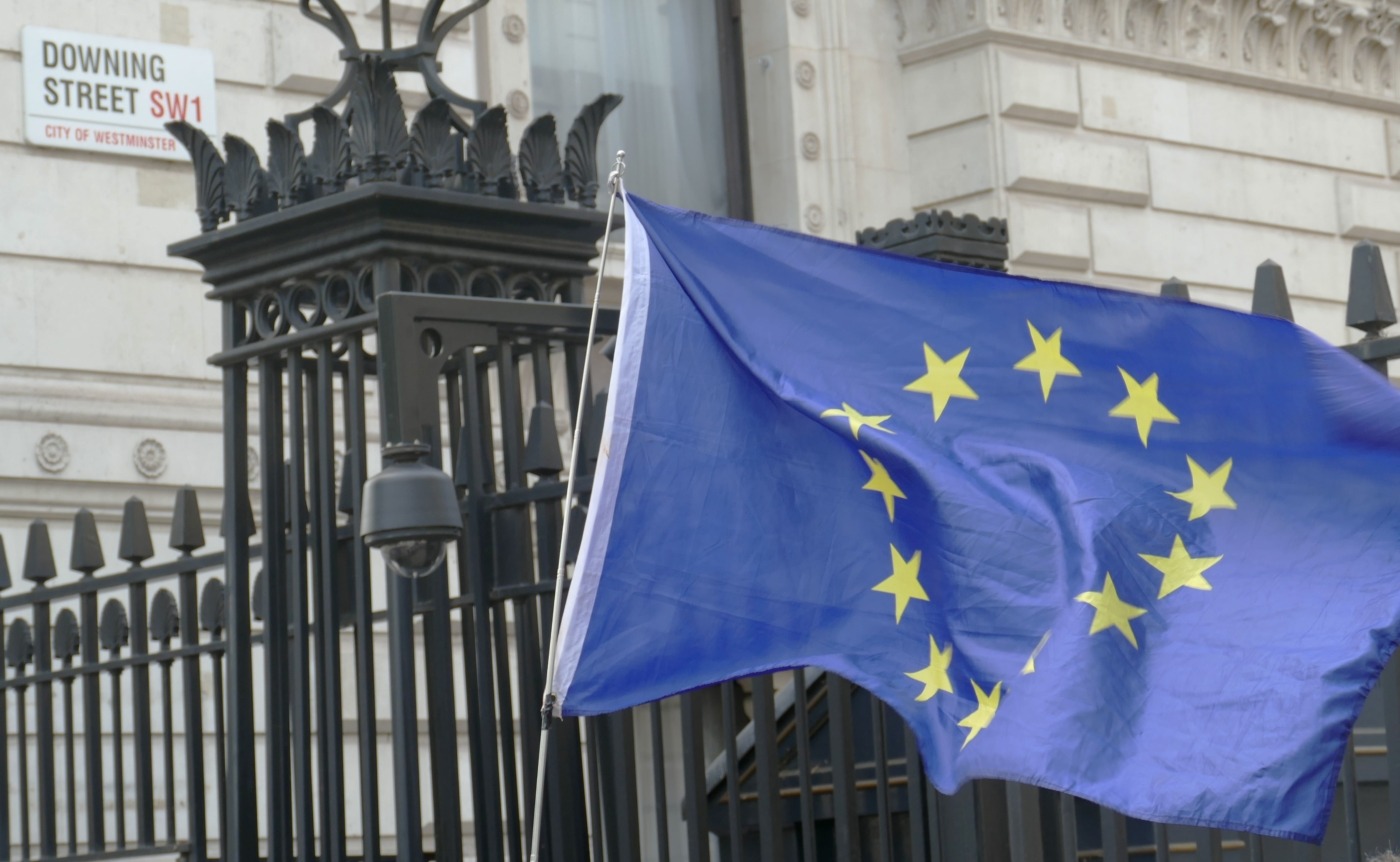 Will Brexit cause a culture-drain in the UK?

With the current proceedings taking place in the United Kingdom with regards to Brexit, we must not only anticipate a potential brain-drain or a brawn-drain from an exodus of high and low-skilled workers from the European Union, but also the inevitable culture-drain of communities and ideologies that is set to take place.

A potential cultural loss should not be hastily overlooked, and we must question how the ideals of acceptance and tolerance fit into the United Kingdom’s future outside of the European Union.

With there still being a possibility of a no-deal Brexit the way UK holidaymakers travel within the EU may well change. Obtaining a visa along with travel insurance may become common practice when organising a weekend trip to Amsterdam or Rome. With this in mind, many may not be able to afford trips to Europe and so their overall exposure to different cultures will decrease- especially if they live in an area of the UK that isn’t ethnically diverse. From this, it would not be an exaggeration to say that the UK could become a more insular society with an even wider populist appeal to what preceded the 2016 referendum.

How can we learn from other people’s cultures if European citizens don’t even feel safe going about their daily lives?

Many believed that the vote to leave the EU was the peak of intolerance and division in the UK. Yet, it seems that with the rise in hate crimes towards EU citizens following the referendum, the Brexit vote was only the starting point. Racist and hate-filled rhetoric against EU citizens is now seen as being completely valid. From this, how can we learn from other people’s cultures if European citizens don’t even feel safe going about their daily lives?

It’s important to look at Wales when assessing a cultural-drain after Brexit. A BBC poll of 1,000 people in February notes how 56% agreed that migrants contributed massively to the cultural richness of the UK but 40% also recognised how there has been an increase in racial prejudice. Everyone being educated on how EU citizens contribute massively to the UK, both economically and culturally is therefore crucial if we are to truly celebrate cultural diversity and ditch ignorant racist intolerance.

Bridges between cultures can be built without any backlash

It is a shame that many people living in areas suffering from deindustrialisation, unemployment and poverty witness an increase in migration and see this as the reason for all their problems. There are some cases where loopholes in labour laws lead to EU workers offering lower wages being favoured by businesses. However, deindustrialised towns have long been forgotten since the 1980s under a whirlwind of globalisation, automation, and outsourcing. People in these towns may see the new Lithuanian family living two doors down from them but are largely disconnected from the national economic policy that governs their situation.

If we are to see tolerance and integration in these towns and cities, however, we cannot shirk off the Brexit vote as being racist and that’s that. It’s too simplistic and, in the long run, harmful to ensuring that EU citizens feel welcome and allowing cultures to thrive. Ultimately, the very legitimate economic grievances that these places have long suffered need to be solved. From this, there can be no scape-goating and there can be education. Bridges between cultures can be built without any backlash.

Tilbury, where I live, is a key example of this. Thirty years ago, it was dubbed as an island of red in a sea of blue as the Conservative Party, under Thatcher, claimed a strong-hold over Essex. By 2016, however economic grievances ran so deep that only the rhetoric of UKIP was able to resonate with many of Tilbury’s residents. Thurrock, the local borough, had one of the largest number of leave voters, with 73% voting for an exit from the EU.

The more people are exposed to different cultures, the more inclusive and welcoming their outlook becomes

The populist political party’s promises of telling it how it is and speaking for the people sounded foreign to the residents who had long been forgotten by the Labour party, following Tony Blair taking the party in a more centrist direction under New Labour. Unemployed dockers and working class families on the front-line of austerity had negative perceptions of immigration from the onset, despite how much migrants have contributed to Tilbury economically and culturally.

Leaving the EU could make for a sorry day in Tilbury’s history book, as it has a long standing history with progressive national immigration policy harping back to 1948 where the SS Windrush docked in Tilbury leading to the Windrush generation of migrants from the Caribbean, making the UK their home.

Yet, living in a world after Brexit does not mean that these perceptions need to worsen. The more people are exposed to different cultures, the more inclusive and welcoming their outlook becomes. For instance, Canning Town in Newham, East London, is historically almost identical to Tilbury with its docking-roots and working-class base but is extremely diverse mainly because there are so many more residents from different cultures and so openness and tolerance naturally follow.

Leeds sets an example of European cultural pluralism and diversity that the rest of the UK must look to follow after Brexit. Despite the European Commission barring the bid for Leeds to become the 2023 European City of Culture, local authorities have gone on to celebrate on their own. The ‘Celebration of Leeds’ event proves that life in the UK will not go down a racist rabbit hole once it turns its back on Brussels.

The exposure and celebration of different cultures, fortunately does not have a sell-by date. Councillor Judith Blake, Leader of Leeds City Council, said to BBC that this will create a “new and unique celebration of Leeds which will give the best of the city’s culture a chance to shine on a stage it deserves.”

Sadly, however, this is not the case with all towns and cities across the UK. Boston, a town in Lincolnshire that had the highest Brexit vote in the UK (76% voted to leave), is rather unique with it experiencing a 460% rise in EU migrants moving into the area between 2004-2014. In spite of Boston becoming culturally rich in such a short period, a rise in integration and acceptance did not proceed with the influx of immigration. White British residents reacted with racism and intolerance instead of being welcoming to their new neighbours. How can we ever learn from other cultures if our knee-jerk reaction is to welcome their arrival with a banner saying, ‘go back to where you came from’?

The UK no longer being an EU member-state does not need to define how our generation and future generations embrace different cultures from the EU. Although we could suffer an initial cultural-drain through EU citizens leaving the UK after Brexit, our attitudes and acceptance of different ways of life are not determined by a questionable referendum vote back in 2016.

Leaving the EU does not have to involve a self-fulfilling prophecy of the UK’s cultural richness diminishing before our eyes. It is up to us all to make our European neighbours feel welcome. Brexit is what we make it.