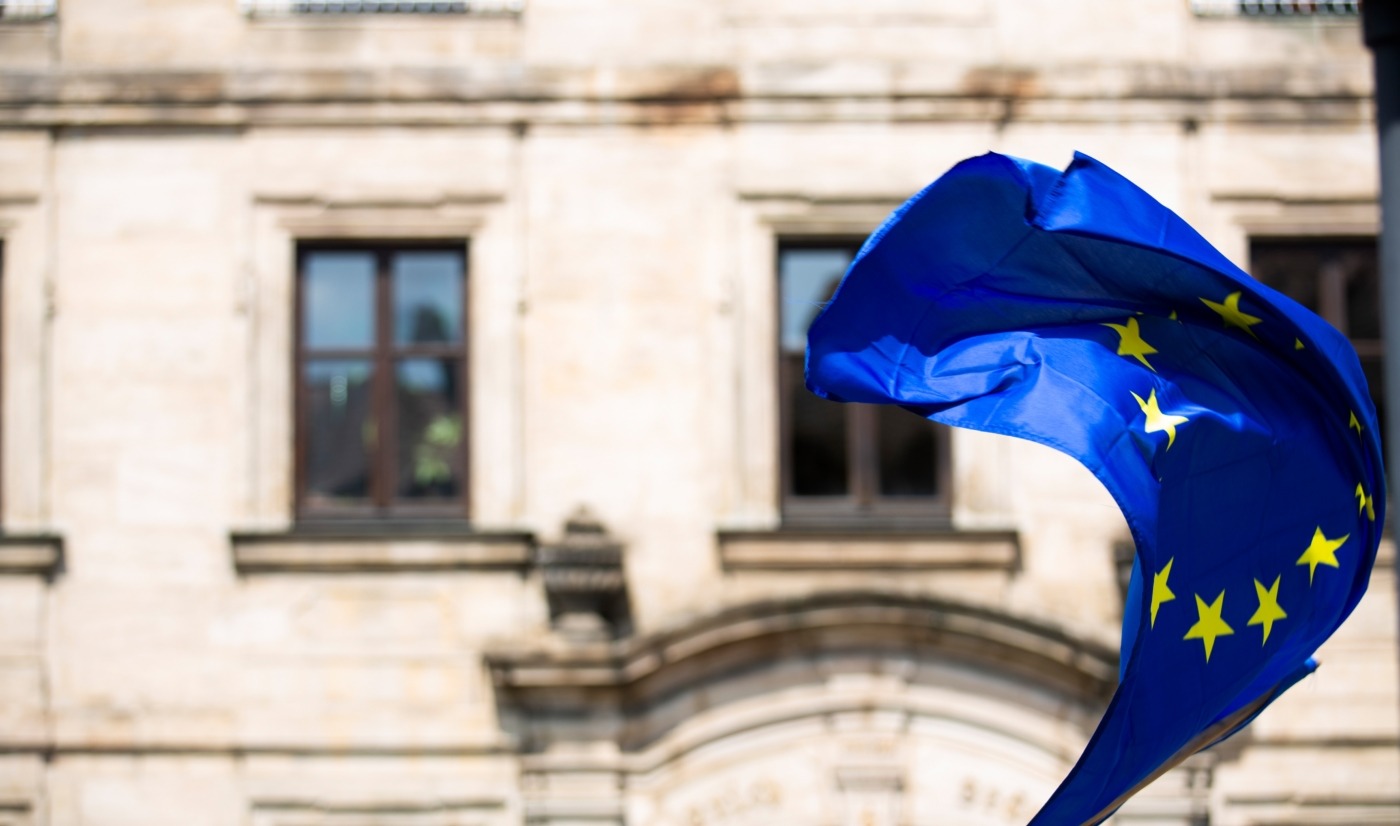 It wouldn’t be until three in the afternoon on the 13th of December that St Ives would be declared as a Conservative hold, and with it came confirmation of the biggest Tory majority since Margaret Thatcher’s landslide in 1987. The 79-seat majority completely and utterly underlined both resounding support for the Conservatives, as well as massive disillusionment with Labour. While certain issues regarding public spending and the ‘danger’ of Corbynism reared their head, let us make no mistake about it: this election was steeped in Brexit.

Labour lost strongholds such as Darlington, Workington and Blyth Valley in Leave-voting areas which had been Labour-voting for decades. However, most puzzling were the number of Remain-voting constituencies who, in an apparent conflict of interest, voted Conservative. Lewes, Guildford and Cheltenham all voted Remain in the 2016 referendum, yet all voted Conservative, with the latter actually increasing its Conservative vote share by 1.3 points. So the question is clearly not why the Tories usurped Labour in Leave-voting areas, but why on earth they held or even gained ground in Remain areas.

If the ‘Carry On’ intrepid nature of Great Britain stands for something, it’s that Boris and co. will find a way.

It is a tired question to posit and one which has many political variables. General Labour campaign disorganisation – described by party seniors as “an infuriating lack of clarity about both day-to-day planning, and where the party’s battleground lay” – played a part, as did the fear of Corbynism, and the incessant yet effective Conservative campaign strategy (if I hear ‘Get Brexit Done’ one more time…). But I’d like to home in on the cultural significance of the matter. To oversimplify, the Conservative campaign resonated firmly with Leave voting constituencies, but what the election came down to was Remain-leaning voters preferring the ‘safety’ of a Conservative vote.

I have little love for Corbyn. His nebulous position on Brexit frustrated swathes of Labour supporters during pro-referendum campaigns and was a tactic that clearly failed in epic proportions. However, I personally struggle to see how the ‘dangerous’ radicalism of a Corbyn government outweighs both the murky future of an economically risky Brexit, and the Conservatives’ legacy of austerity.

The notion of ‘getting on with it’ is dangerous in Britain because it makes it easier for the Conservatives to pursue the hard Brexit that the ERG craves.

It is a testament to the growing momentum of jingoism and sheep-like apathy in this country that, after years of destructive austerity, the British public have opted to ‘Get Brexit Done’ in the spirit of getting things over and done with. This signals such an apathetic attitude to politics that the thin argument of ‘upholding democracy’ has gripped the nation with fervour, evidenced by the emphatic Tory majority. No-one knows what lies beyond the magical withdrawal bill that will solve all our problems, but by Jingo, if the ‘Carry On’ intrepid nature of Great Britain stands for something, it’s that Boris and co. will find a way.

Jokes aside, the notion of ‘getting on with it’ is dangerous in Britain because it makes it easier for the Conservatives to pursue the hard Brexit that the ERG craves, which will disproportionately affect the less wealthy strata of society. It shows that, as long as Johnson and Cummings conjure up a campaign strategy that delivers, the British public will follow, tails wagging, oblivious to potential economic catastrophe, even if the government leans further and further to the right. If this wasn’t frightening enough, one need only look to the figureheads of this new regime: chief bigot Mark Francois, who quite literally compared Labour’s ‘red wall’ to the Berlin Wall; Priti Patel, who condones capital punishment; and Jacob Rees-Mogg, who accused Grenfell residents of lacking common sense. But hey ho, as long as the uncertainty ends right? Right?