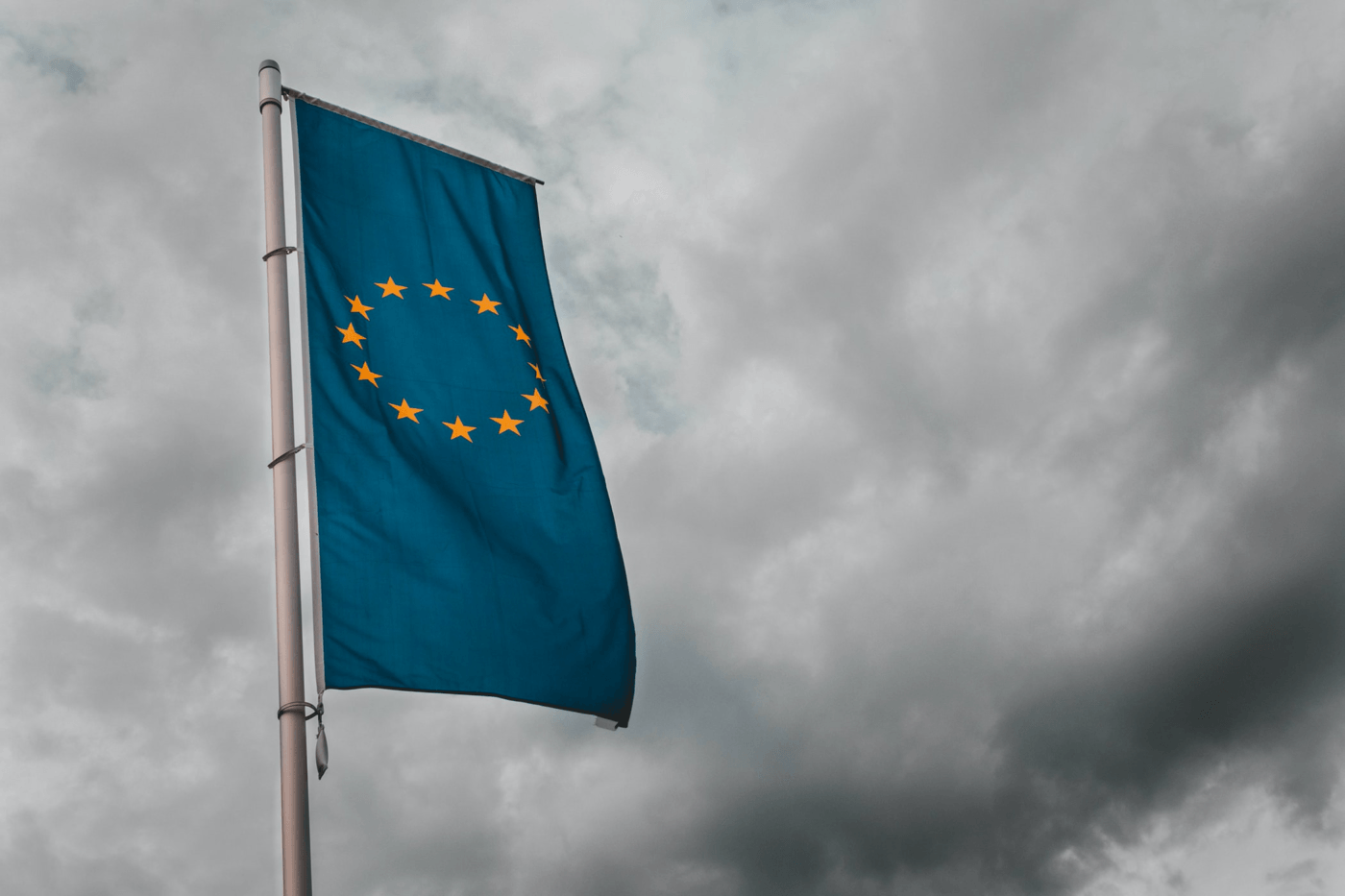 Now that Boris Johnson has won his majority, it seems almost certain that Britain will leave the EU next year.

With lots of discourse about how Brexit may impact the UK, what better time to look at how the EU may cope with that (and a plethora of other issues)?

Assuming the European Parliament votes in favour, the UK will formally leave on 31 January, and enter into a transition until 31 December. Johnson has stated that this will not be extended, meaning both sides will hope to fashion a new trading relationship in this time (and could potentially trade on World Trade Organisation terms if nothing is agreed). The UK will continue to contribute to the EU’s budget during this period (to the tune of roughly £6.55 billion, before rebates), and the bloc will need to consider how it plugs this hole in its budget going forward – the UK is the bloc’s second largest contributor and just one of ten net contributors to the budget.

Outside of Brexit, however, there’s a lot going on, and the focus on Britain’s exit has focused attention away from some other pressing issues. According to Mujtaba Rahman, managing director of the political consultancy Eurasia Group: “The big cost of Brexit for the EU is that it has distracted time, attention and political capital from addressing the real substantive challenges that the EU itself faces. Brexit was a team-building exercise where the EU could demonstrate how united they were. But it was really something of a cover to disguise how little they agree on the bigger challenges facing the continent.”

The integrity of European law is being undermined by EU nations that are, simply put, ignoring it. The most recent example is Poland, whose leaders have made openly Eurosceptic noises throughout the year. The governing Law and Justice party proposed a number of judicial reforms that would enable the government to punish judges for being openly political in their activities. However, EU law requires that courts act independently of the government, and Poland’s Supreme Court warned that the reforms are such a flagrant violation of this law, the country could be kicked out of the EU.

The integrity of European law is being undermined by EU nations that are, simply put, ignoring it.

No-one truly believes that this will happen, but the question remains – what could the EU actually do? One potential answer is economic sanctions or fines but, as the country is part of the struggling eurozone, any severe punishments will likely prove counterproductive and harm the entire bloc. And Poland is far from alone in causing trouble for EU bureaucracy – Hungary’s Prime Minister Viktor Orban has openly assaulted his country’s institutions and belittled the EU, while Maltese Prime Minister Joseph Muscat is facing growing calls to resign after allegations his government was involved in the murder of Daphne Caruana Galizia a journalist investigating political corruption. However, major scandals are merely the most obvious examples of European trust eroding away. Croatia, Greece and Bulgaria have all faced criticism for authoritative press control, and Italy has confronted the EU over all major aspects of its governance. Euroscepticism is increasing throughout the continent.

Another major issue is that the continent is divided on the future direction of the Union – only two voices (France and Germany) have any real sway, and neither is in a strong position. German chancellor Angela Merkel is to step down in 2021 as her popularity plummeted, and Germany – long regarded as the strongest economy in the EU – is teetering on the edge of recession, in part due to its exports struggling in the face of a US-China trade war. Meanwhile, French president Emmanuel Macron has made a greater role in Europe a key part of his policy platform, and his election in 2017 helped energise the bloc. However, he is proving to be a divisive figure with other European leaders, and his re-election in 2022 is far from certain.

All of the political reality may vanish, though, when faced with the economics, and the EU’s future is not looking too strong. Over the past decade, a number of EU (and particularly eurozone) countries have been contending with a weak national economic situation – the European Central Bank has had to print around €2.1 trillion in a bid to stimulate growth and job creation. A new study indicates that the EU’s share of global trade is on a downward trend – currently, the 28 EU member states make up around 22% of the world’s GDP, down on over 36% for the same nations in 1960. This is predicted to fall further, to just 9.9% in 2100 (and likely lower, because these figures do not factor in Britain’s departure from the bloc). The study also forecasts that every EU member state (with the exception of Britain) will decline in the ranking of the world’s largest economies, and expects that Britain will become the largest European economy.

If the EU want to survive, it will need to try and address some of the major political and economic questions hanging over its head. How can it restore unity, and ensure that countries respect its institutions? How can it cope with the economic shock of Brexit, and prevent it from causing serious and lethal damage to the EU economy? And, perhaps most significantly, what does Europe actually mean – consolidating power is all well and good, but the European population is beginning to turn against the project, and the best way to tackle this is to make the EU a dynamic force for progress in some way. The EU begins 2020 facing a potentially dire economic and political situation – the question is whether it will react to this is a positive and proactive way, or whether focus on bureaucracy will cause further stagnation and kickstart the end of the European project.