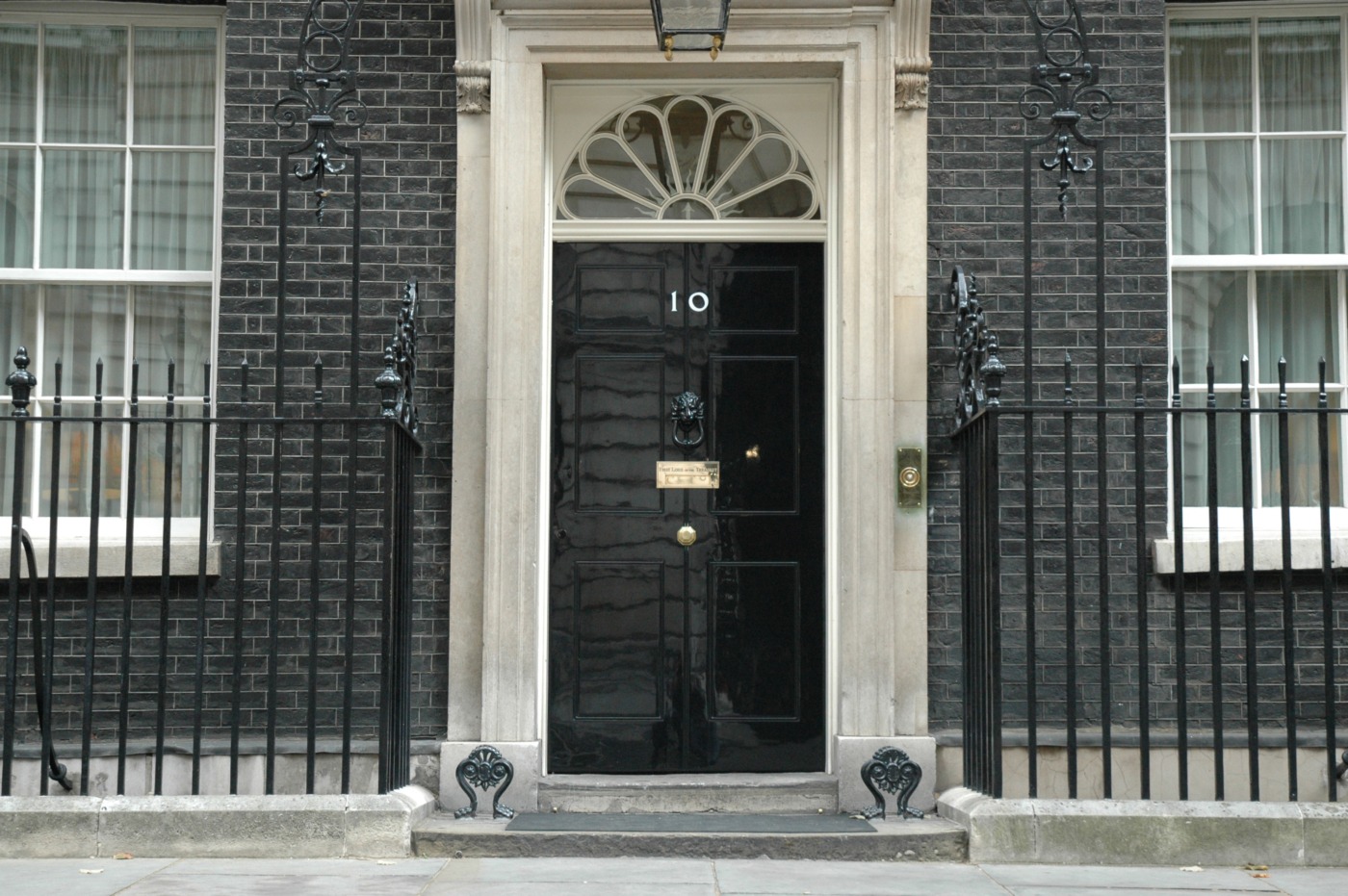 What happened indeed, as any hopes of a Labour majority or a hung parliament, were smashed under a tidal wave of seats won for Boris Johnson’s Conservatives.

In an early result that would set the tone for election night, Conservative Ian Levy took Blyth valley in Northumberland from Labour, who had held the seat since its creation in 1950.

As the night wore on, it became clear that Labour was being punished severely in its English heartlands. In the North especially, safe Labour seats fell to the Tories in quick succession, some for the first time ever.

It became clear that Labour was being punished severely in its English heartlands.

Durham North saw Laura Pidock, widely tipped as a future party leader, lose her seat to the Tories. While on the other hand, Labour stalwart Dennis Skinner, the ‘beast of Bolsover’ lost the seat that he had represented since 1970 in a 11.5% swing to the Conservatives. Even Sedgefield, where Tony Blair once commanded a majority of 25,000, went blue, with Paul Howell becoming its first Conservative MP since 1931.

There was a similar story in Wales, as the Conservatives took six seats from Labour, giving them their best result in the country since 1983. Labour retained twenty-two seats in Wales, remaining as largest party, while Plaid Cymru stayed on four seats and the Liberal Democrats were wiped out. In Scotland, however, it was a different story, with the Scottish National Party winning forty-eight seats, up seventeen from 2017, taking seats from all the other major parties. Scotland’s only similarity to England and Wales was found in the collapse of the Labour vote, who retained just one seat, down from seven in 2017.

Scotland’s only similarity to England and Wales was found in the collapse of the Labour vote.

What were the results closer to home?

In Warwick and Leamington: Matt Western held the seat for the Labour party, with 23,718 votes – a reduced majority of 789. Conservative Jack Rankin was not far behind, with 22,929 votes.

In Kenilworth and Southam: Jeremy Wright held the seat for the Conservatives with 30, 351 votes. The Liberal Democrat Richard Dickson was his closest challenger, following with 9,988 votes, followed by Labour’s Antony Tucker with 9, 440 votes – a decrease in vote share of 7.6%.

Elsewhere, Conservatives Mark Pawsey and Craig Tracey held onto Rugby and Warwickshire North respectively. Nadhim Zahawi was re-elected as Stratford-upon-Avon’s Conservative MP, securing over 60% of the vote. In Nuneaton the Conservatives increased their vote share by 9%, with Marcus Jones securing 27,390 votes, whilst Labour’s Zoe Mayou trailed on 14,246 – a decrease in vote share of 9.8%.

Check out the Boar news for more analysis.

Boris Johnson called this election to break the deadlock of a hung parliament and ‘get Brexit done’, and it appears that this is the message that has cut through to voters. It is now almost certain that the UK will leave the EU over the next couple of months.

Labour leader Jeremy Corbyn has announced that he will not lead the party at the next general election, and succession battle lines are already being drawn up this morning, with the party divided on what, or who, to blame for its worst performance in a general election since 1935.

Labour has been cruelly punished for its Brexit policy, which promised a new deal with the EU and a second referendum on EU membership. In leave voting seats in the North, swathes of voters have seemingly abandoned their political home to back a Brexit with the Conservatives. Questions will surely be asked as to why Labour abandoned it’s leave backing political heartlands, leading to devastating results.

Swathes of voters have seemingly abandoned their political home to back a Brexit with the Conservatives.

But so too will questions be asked of the Jeremy Corbyn himself, and of Labour’s shift further left under his leadership. Many Labour figures this morning have claimed of a widespread dislike of Mr Corbyn amongst voters they spoke to over the course of the campaign, with political commentators arguing that, last night, the Corbyn project ended in failure.

Many Labour figures this morning have claimed of a widespread dislike of Mr Corbyn.

Labour is not the only party that will see itself caught up in a bitter campaign over its leadership, and its identity, over the next few months. Jo Swinson, describing herself as a future Prime Minister less than two months ago, lost her seat to the SNP, and has stood down as leader of the Liberal Democrats, after a troubled campaign.

The Liberal Democrats not only now need to elect a new leader, but will have to readdress essential questions about their identity and direction as a party. There were no signs of a much hoped for surge of remain supporting, centrist MP’s. Defectors to the Lib Dems, high hopes such as Sam Gyimah, Luciana Berger, and Chuka Umunna all lost out to the Conservatives. The Independent Group for Change fell the final few notches into oblivion, with leader Anna Soubry coming third in Broxtowe. It’s clear that there is a huge gap at the centre of British politics – the question is, who will fill it?

Perhaps the biggest issue that will dominate the five years of Boris Johnson’s term will be that of Scottish independence. Once again, Scotland has starkly rejected the choices made by England and Wales. Nicola Sturgeon has announced that she will be sending a letter to the PM by Christmas asking for another referendum on Scottish independence to be granted. If he rejects it, it is possible that the country will be launched into another constitutional crisis.

The fallout from this election will be huge, its ramifications widespread and long lasting. This morning, one thing is clear. Boris Johnson has won a large majority, a mandate for his policies, and, love him or loathe him, will be leading the country into the next five years.