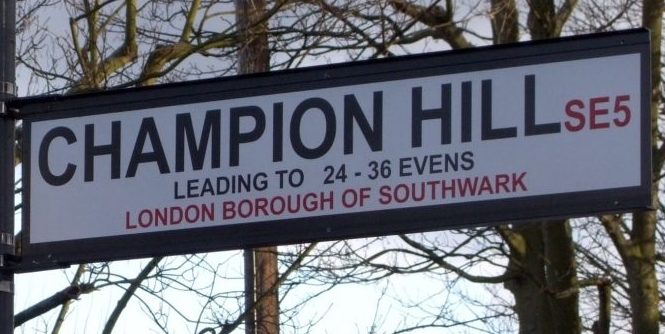 Students at King’s College London (KCL) have been told they need to move out of their accomodation following the identification of “potential fire safety concerns”.

Residents in the Beech, Maple Oak and Rowan blocks at Champion Hill accommodation were told in letters posted under their doors and circulated emails that they have to vacate their accomodation by Friday 31 January, according to the Tab Kings,

The affected KCL students were told to inform the Residences Team by 16 January whether they would like to move to alternative university accommodation or rent privately, with the university offering workshops and a removals service to help with the process.

The university has also told students electing for private sector accommodation that they will receive “financial help” with the move, “and the equivalent of ten weeks rent as compensation.”

Students were also told that they would be able to select a moving date between the 22 January to 31 January that works best for them, however all are expected to move out by 31st January.

Many have complained about the short notice and the disruption it has caused, with one student telling the Tab King’s that many found out shortly before having to sit exams.

Despite the decision to move students reportedly having been made in December, the fact that they were not informed until returning from their Christmas break has led to suggestions that it has caused unnecessary disruption.

The news comes less than two months after a fire destroyed a student housing block in Bolton, injuring two and leading to the evacuation of 200 students.

The high-pressure laminate (HPL) cladding around the block was similar to that used on Grenfell tower, leading to public criticism of the government and authorities for not taking the risk seriously enough, as funding was only provided for the removal of the aluminium carbonate cladding (ACM) specific to Grenfell.

All of the KCL blocks under investigation are reported to have the same construction as each other, however the university has not specified what the “fire safety concerns” relating to them are.

A former resident and KCL student told The Boar: “It was a shock when I first heard especially considering the amount of rent you are expected to pay to stay there, you’d expect the flats to be safe.

“Many students struggled to afford to live there and to find out that our safety wasn’t even guaranteed is quite upsetting.”

Another student who lived in the block also commented: “I feel vulnerable and misled

“I could have died at any moment, they not only let me down but also did a grave injustice to the memory of Grenfell.”

The Guardian has reported that a spokesperson for the university has declined to comment on the nature of the fire risk, the timing of the notice and the number of students affected.