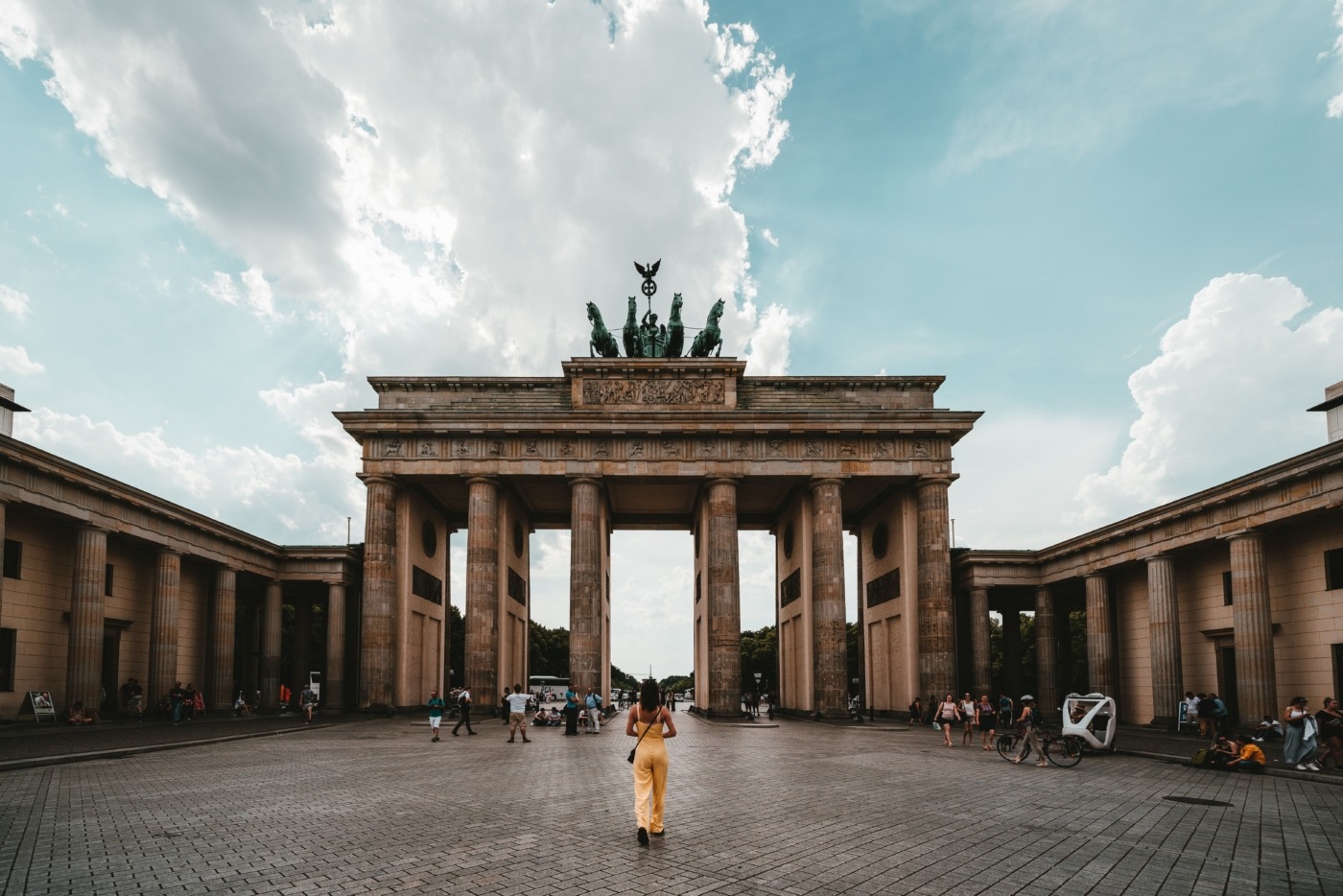 Brilliance all around: Berlin at Christmas

By Nishat Uddin
Jan. 13, 2020
Posted in A guide to..., Christmas Adventures Series, Travel

My first time in Berlin coincided with my first Christmas getaway without my family, generating a vastly new experience for me. However, the city exceeded any expectations I had going in.

I have always wanted to visit the city dubbed as one of the ‘coolest’ for young people. With a vibrant nightlife, art scene and historical significance, every corner held something new and wonderful and, more importantly, something for every kind of traveller. From my stay, I concluded that it is a tasteful place brimming with culture and fun for all people of all ages.

The city is well known for its variety of cuisine

Being there only for a few days meant I had a lot of ground to cover. From the infamous East Side Gallery to the underground clubs, I wasn’t short of recommendations and reviews. For those wanting a more historically rich city break, Berlin offers a lot in terms of modern history, such as the Reichstag, Brandenburg Gate, parts of the Berlin wall. However, fear not classical enthusiasts like myself, since there is an abundance of ancient history and museums bursting at the seams with artefacts and sculptures.

In terms of food, the city is really affordable and exciting. There is such a variety on offer. Staying in the west of Berlin meant there was an abundance of western chains and expensive restaurants on every corner.

However, the city is well known for its variety of cuisine: on my first night I had Vietnamese food, the second night Italian and Mexican on the third. Of course, I had Berlin’s infamous currywurst and döner kebabs, which are sold on almost every corner. Street food isn’t limited to meaty options though, the city is well known for its catering for its large vegan and vegetarian population.

The street art in the city is also extraordinary, with Spongebob, footballers and political statements on every corner

Going for a friend’s birthday meant that we partook in an activity which I did not expect from Berlin – Salsa. The city holds a world-famous Salsa Congress and taking part in a small salsa class of our own surprised me. Going to a German city, for a salsa class? Further, I was very impressed that everyone, and I mean everyone, was an amazing dancer. It just goes to show the variety of experiences on offer in the city.

The art in the city is exquisite and is something I will be sure to go back to see more of. The Gemaldegalerie is one of Europe’s greatest art galleries, said to rival the Uffizi, Lourve and Prado. With an abundance of northern Renaissance paintings by Holbein and Rembrandt, for example, it is perfect for any lover of art.

I would definitely suggest visiting the Gemaldegalerie and museum island, with a number of smaller galleries. The street art in the city is also extraordinary, with Spongebob, footballers and political statements on every corner.

In terms of travel, I am used to using public transport to get around European cities or walking when the weather is nice, but I underestimated just how large the city is. With sites rarely located near each other, using trains or taking a taxi was necessary. Most journeys were around half an hour long, as I was staying in the commercial part of the west of Berlin.

It is quite common to use scooters around the city, which I did to cruise alongside the East Side gallery (I recommend this, it’s a lot of fun!)

Berlin was an unforgettable city, which I can’t wait to go back to at the next available opportunity. Anyone want to join me?