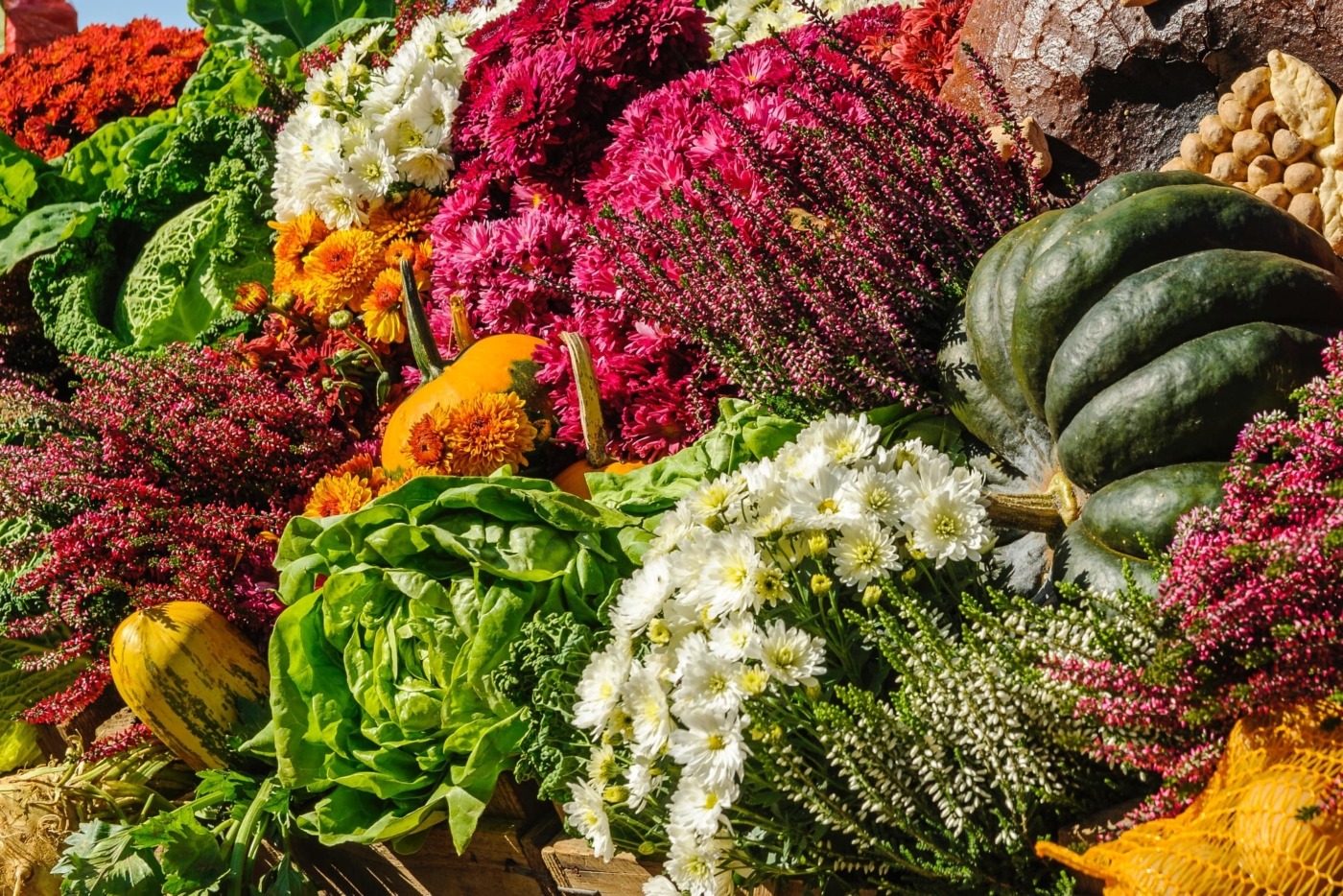 I took many things from my year abroad in Germany. I made new friends, improved my language skills and gained almost an extra stone in vegan cake weight. There were a few factors behind my decision to go to Germany for my year abroad, one of which was undeniably the availability of veggie food. From a previous German holiday, which included a spiritual experience with a tub of lemon cheesecake Alpro yogurt, I knew that it would be heaven for a vegan Erasmus student. When I secured my accommodation and realised that it was situated right next to a vegan restaurant, my veggie instincts were confirmed.

Big cities are normally great for vegans, and this is especially true when it comes to Germany. I made it my mission to visit all the major cities during my year abroad and always discovered some vegan gems.

More impressive than its role as one of Europe’s capitals, Berlin has become one of the world’s veggie capitals, boasting almost as many vegan restaurants as Checkpoint Charlie tourists. Vegan junk food restaurants are always at the top of my list when it comes to choosing where to eat and I was lucky enough to stay in a hotel around the corner from a vegan restaurant called Swing Kitchen. Their menu offers a selection of incredible “real vegan burgers” as well as delicious chips and some of the best nuggets I’ve ever tasted. They also have a selection of desserts; I tried their cheesecake and it was pure plant-based heaven. Luckily for any veggie tourists, Swing Kitchen has two Berlin branches, so no matter where you are in the city, you won’t be too far from one.

Another must-eat location when in Berlin is Brammibal’s, a vegan doughnut café which offers handmade doughnuts in a variety of unique flavours. After much contemplation, I decided to try the chocolate peanut fudge and it was the best doughnut I’ve ever tasted. However, Brammibal’s isn’t only a great experience for the taste buds, it’s also a great experience for the eyes. With a baby pink interior and flowers everywhere, the doughnuts are just one part of what makes this place wonderful.

Frankfurt was the closest major city to me during my year abroad and although it isn’t as hipster as other big German cities (think more banker types than Banksy types), it nonetheless has a great selection of vegan eateries. It was in Frankfurt that I had my first Frittenwerk experience. Frittenwerk is a relatively new restaurant which has a few branches in large western cities, all serving poutine-type meals. The chip-toppings they offer are amazing, and their vegan poutine is particularly delicious. Named Bolofritten, it’s a bowl of thick and crispy chips smothered in Bolognese sauce and sprinkled with grated vegan cheese.

Making a change from all the vegan junk food, the restaurant I visited in Cologne was healthy. With a clean green interior, Sattgrün has a buffet-type system, where customers load their plates with a variety of healthy goods, with the price dependant on the size of plate you choose (making it a fun challenge to stack your plates as high as humanly possible). There are a few Sattgrün restaurants dotted around West Germany, so you can also try it out if you’re in Dusseldorf or Essen.

Luckily for any vegans wanting to join the stereotypical German fun, there are plenty of restaurants in Munich offering vegan currywurst

Another major city, Hamburg is another major veggie hotspot. The vegan restaurant I visited was called HappenPappen, which served delicious food and a delightful aesthetic that lived up to its adorable name. It has an extensive menu of ginormous seitan burgers jam-packed with crispy onion flakes and creamy vegan sauce. Their dessert counter was also drool-worthy, and I couldn’t resist getting a huge slice of their chocolate cake.

However, it’s not just the famous cities that have cool vegan haunts. Mannheim, the quirky little city where I spent my year abroad, had plenty of vegan restaurants, and no matter where I was in Germany, eating out was never an issue.

So if you’re a vegan wondering where to take a city break, Germany should definitely be at the top of your list. I for one am already planning my next trip so that I can fill up on more mouth-watering vegan food.