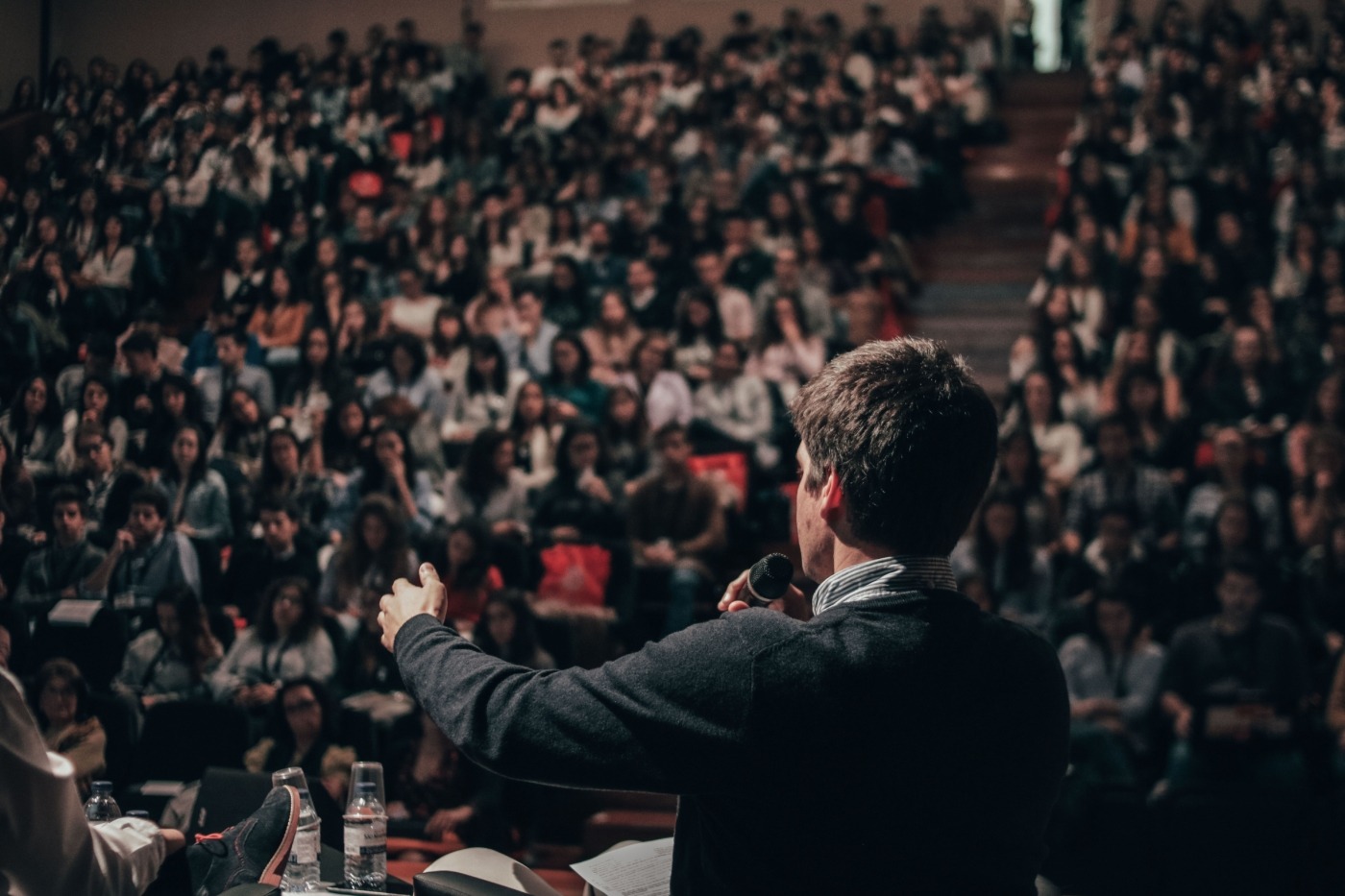 As another election rolls around, one of the questions dogging political leaders is whether they’ll be taking part in TV debates – and if so, how many? And, the more I see this question, the more I hope that they’ll just refuse to do any. The news makes out that debates are gripping and essential viewing, but they’re really such boring and poor broadcasts that it’s a slog for everyone to watch. But why is this the case? I’m not here to have a go at any political leader or party, but just reflect on why – across the board – TV debates just don’t work.

The major point of debates as a TV spectacle is that politicians are grilled on their politics. Ideally, people would come into these shows with an open mind, and what they saw would help influence the way that they go on to vote. And yet, the structure is often so poor that they feel like a mess. Look at the recent ITV effort, which supposedly pitted Boris Johnson and Jeremy Corbyn against each other on a wide range of issues. The time constraints meant that each man had little time to even answer a question before we’d moved on to another topic, often only able to drill down on their campaign slogan.

Something that really troubles me is the pretence of audience involvement – the suggestion that getting ordinary members of the public to ask questions somehow gives the everyday viewer their say. There are issues with this too, as the issues that matter to one person may make no difference to another, and that political audiences are often already partisan. It starts to feel like a political rally when audience members start praising their leader to the hilt, and that’s not what these shows should be. You want to learn where politicians stand on issues and how they face challenges and criticisms, not waste time on people whose minds are already made up.

But there’s another big problem, and it’s the lack of substance. An audience member may ask a particularly interesting question and only get a quick response, to then be brushed off. I’ve watched Question Time for a few years, and interesting topics and debates are frequently cut off because ‘we want as many people as possible to have their say’ or ‘we want to fit in another topic’. Audience members, by their very nature, can’t object, and watching fruitful lines of inquiry and politically interesting discussions just end on a whim makes for frustrating television.

Debates try to cover too much and thus wind up essentially covering nothing at all. There are several solutions to this, including debates on certain individual issues or just lengthening the show so you can fit more in. I know that this runs the risk of reducing your audience – if I don’t care about topic X, why would I tune into the specific debate? But there is precedent, over in America – in September, CNN ran a town hall with the Democratic candidates, solely on the subject of climate change, and it ran for seven hours. That’s dedication to a subject, and it allows time for substantive analysis (not that I’m advocating that for every issue, though).

Is there a better way to present politicians on TV? Given that the whole point of these debates to allow politicians to present themselves and face a degree of scrutiny, I feel that an interview system with a journalist that knows their stuff would be far more informative. This was tried in 2017 with The Andrew Neill Interviews, in which each major party leader faced Neill for half an hour, trying to answer questions about their policies and their characters.

Journalists can do what ordinary people can’t and actually follow up on questions and issues – I don’t remember any of the debates last election (save seven people shouting over each other in one), but I remember this system working well.

We’re told that debates increase accountability, but they really just offer a façade – by televising political debates, we’ve stripped away everything that they need to be, and that does not make for good viewing.

Suggested article: How Television made Boris Johnson our Prime Minister