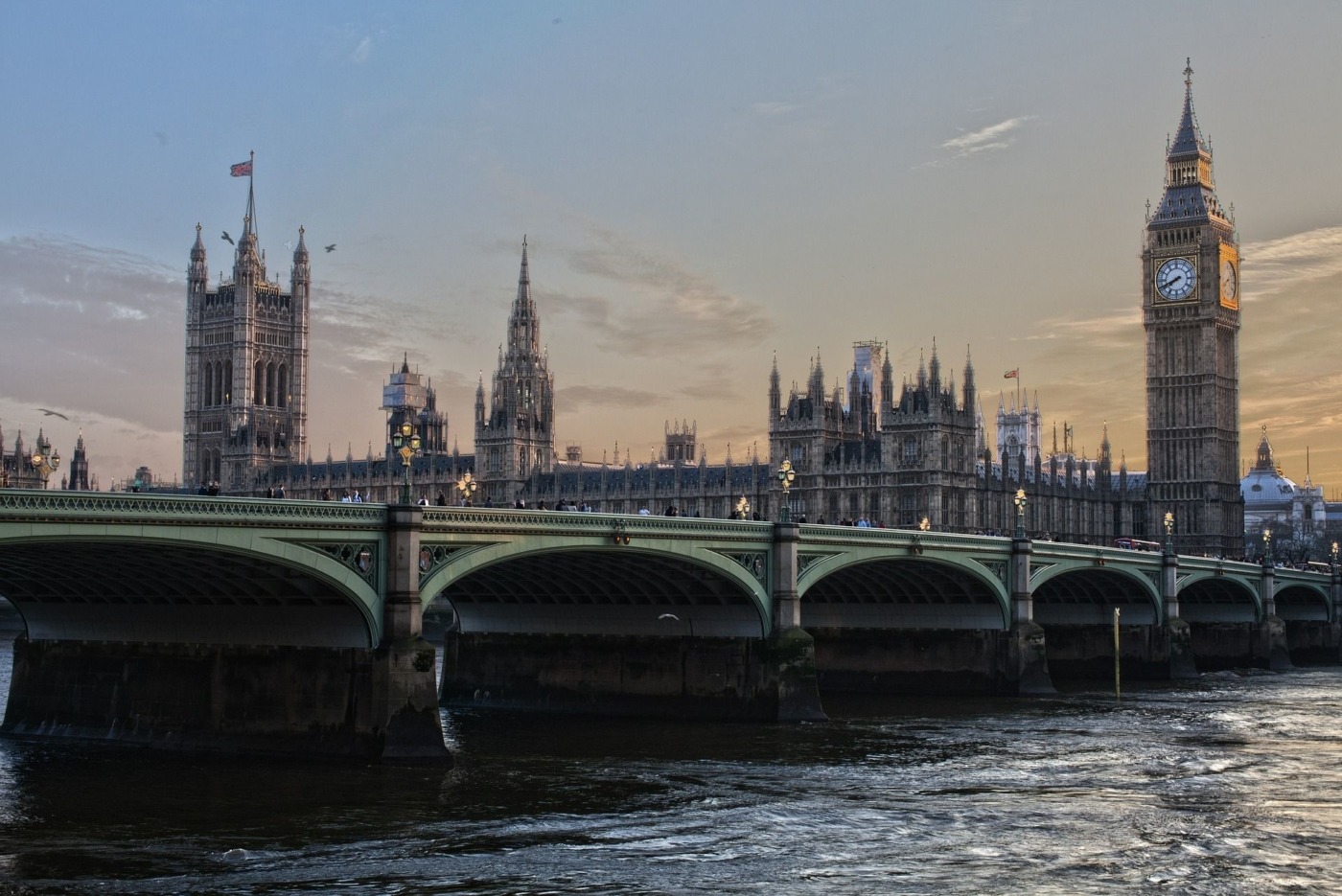 It’s been hanging in the air ever since Britain voted to leave the European Union, but it’s finally happened – Boris Johnson is our Prime Minister. And, although Brexit was a major factor in his election, there was certainly a lot more at play that just that, and one of the other key players is the television. Yes, the small screen, tucked away in the corner of your living room, has helped create an image of Boris Johnson that differs from the usual political boredom – you may think that you’re shocked that he’s taken over, but the TV has in fact been conditioning you for the possibility for years.

Although Brexit was a major factor in his election, there was certainly a lot more at play that just that

Johnson has appeared across our TV schedules. He’s the only politician to have ever looked through his roots on Who Do You Think You Are?, and one of the few to race as Top Gear’s ‘Star in a Reasonably Priced Car’. In 2009, he also made a surprise cameo in EastEnders, shouted down by Peggy Mitchell in his then-capacity as Mayor of London. It was heavily controversial at the time, with Murad Qureshi, a Labour member of the London assembly, saying that “it’s a coup for Boris, being portrayed as a pretty straight guy on such a popular show”. Johnson essentially became akin to a star, a celebrity, rather than just a boring politician.

Most politicians struggle on the programme, they’re not overly funny, and they’re too concerned about the bad optics

However, it was Have I Got News For You which really helped to make Boris Johnson’s name. Johnson appeared on the iconic political satire show seven times, three as a guest, and four as the guest presenter, with his first appearance in 1998. It was widely believed that the increase in his public profile contributed to his election as Mayor of London, and his popular and rather funny showing on the panels helped differentiate him from the usual political guests. Most politicians struggle on the programme, they’re not overly funny, and they’re too concerned about the bad optics, but Johnson appeared as his usual blustery self and it went down a storm.

Last month, Ian Hislop (one of the team captains on the show) was interviewed by Adam Boulton. They were discussing Johnson’s appearances on the show, with Boulton noting “a lot of people say… it’s all the fault of HIGNFY that we’ve now got Boris on the brink of becoming Prime Minister”. Hislop disagreed, suggesting that the voters of London were really the main factor, but even the question indicates a key strength of Johnson’s public persona – most politicians hate TV because they’re not very good at it, but Johnson relishes it. He’s a performer, and he performs exceptionally well.

He wasn’t a drab politician, like all the others – no, he was someone to laugh with

Even the news had its part to play in events. It loved replaying clips of Johnson falling into a river as he collected litter, or him being stuck on the zip wire clutching his Union Flags and, in doing so, they transformed him into a figure of fun. He wasn’t a drab politician, like all the others – no, he was someone to laugh with. Even his form of address has come under fire, Louisa Compton, the commissioning editor for Channel 4’s Dispatches, tweeted recently to demand “Please can journalists STOP referring to Boris Johnson as just ’Boris’. He’s a politician – we shouldn’t use first names for politicians – doing so is over-familiar and gives the impression they’re our mates, or much loved comedy characters.”

Compton’s tweet sums up TV’s approach to Boris Johnson, far from just being another politician, he’s a funny novelty figure who, importantly, is something different. So when politics got stuck in the turgor of Brexit, and we were left with boring grey leaders like Theresa May and Jeremy Corbyn, we wanted something different, and TV has been pointing the way to it for years. It’s not the only reason that Boris Johnson is now our Prime Minister, but the small screen certainly helped facilitate it.

Suggested Article: Should we be concerned about politics in television? 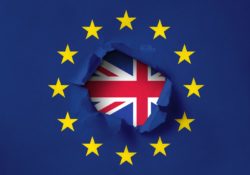